Karthi-Jyothika's film gets a major update 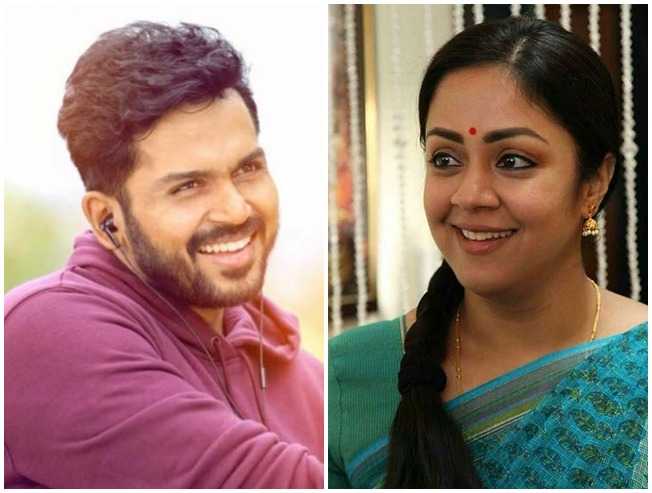 Actor Karthi tasted back-to-back blockbuster successes with his Theeran Adhigaaram Ondru in 2018 and Kadaikutty Singam last year. His start to 2019 has not turned out to be great as his Dev didn’t strike big at the box office and is now pinning his hopes on the upcoming action thriller crime film, Kaithi, being planned for a release mostly likely in August. That said, Karthi has been working for sometime alongside his sister-in-law Jyothika in the tentatively titled, Karthi 20, with production revealed to have been completely wrapped up yesterday (July 2). Post-production works will now carry forward in a full-fledged manner ahead of the film's planned release in October. The star will next begin work on his film, Karthi 19, opposite Telugu sensation Rashmika Mandanna under Remo fame Bakkiyaraj Kannan's direction from July 10. 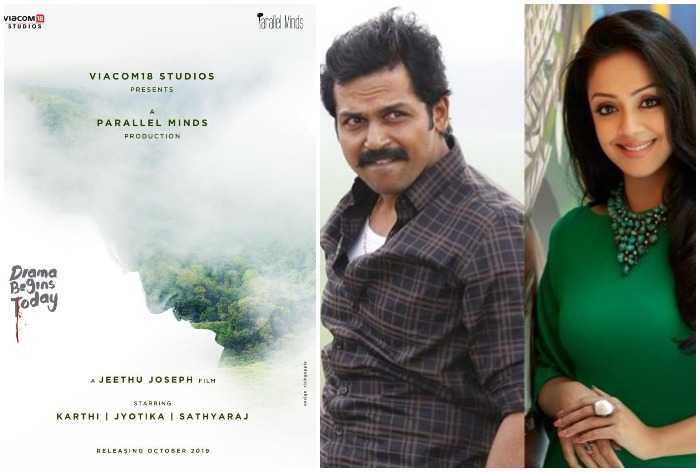 Being directed under Papanasam fame Jeethu Joseph’s direction, the Karthi-Jyothika film has raised huge curiosity as well as excitement among fans as it sees the two stars in a single project for the first time. With Parallel Minds producing and Viacom18 Studios handling distribution, the project also has veteran actors Sowcar Janaki and Sathyaraj, actress Nikhila Vimal, Ratsasan star Ammu Abhirami and Super Deluxe fame and child artiste Ashwanth Ashok Kumar in vital supporting roles with music by Govind Vasantha and cinematography by RD Rajasekar. 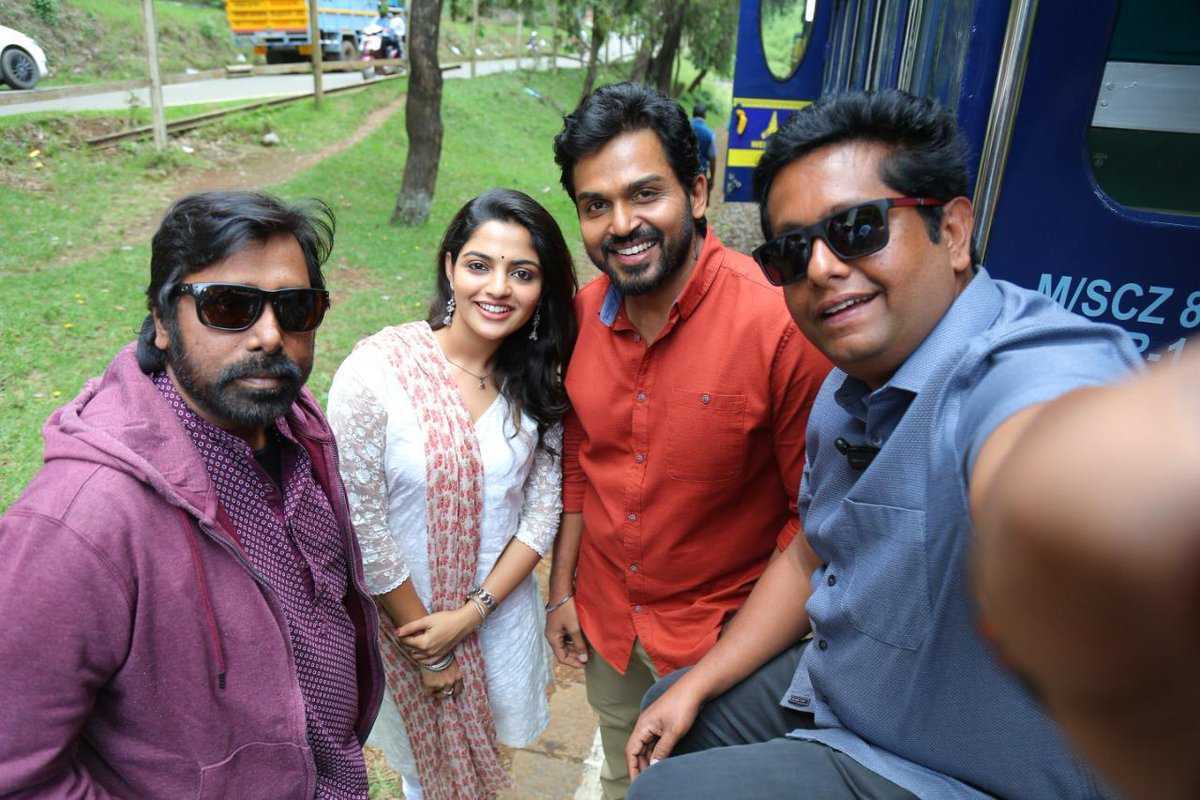 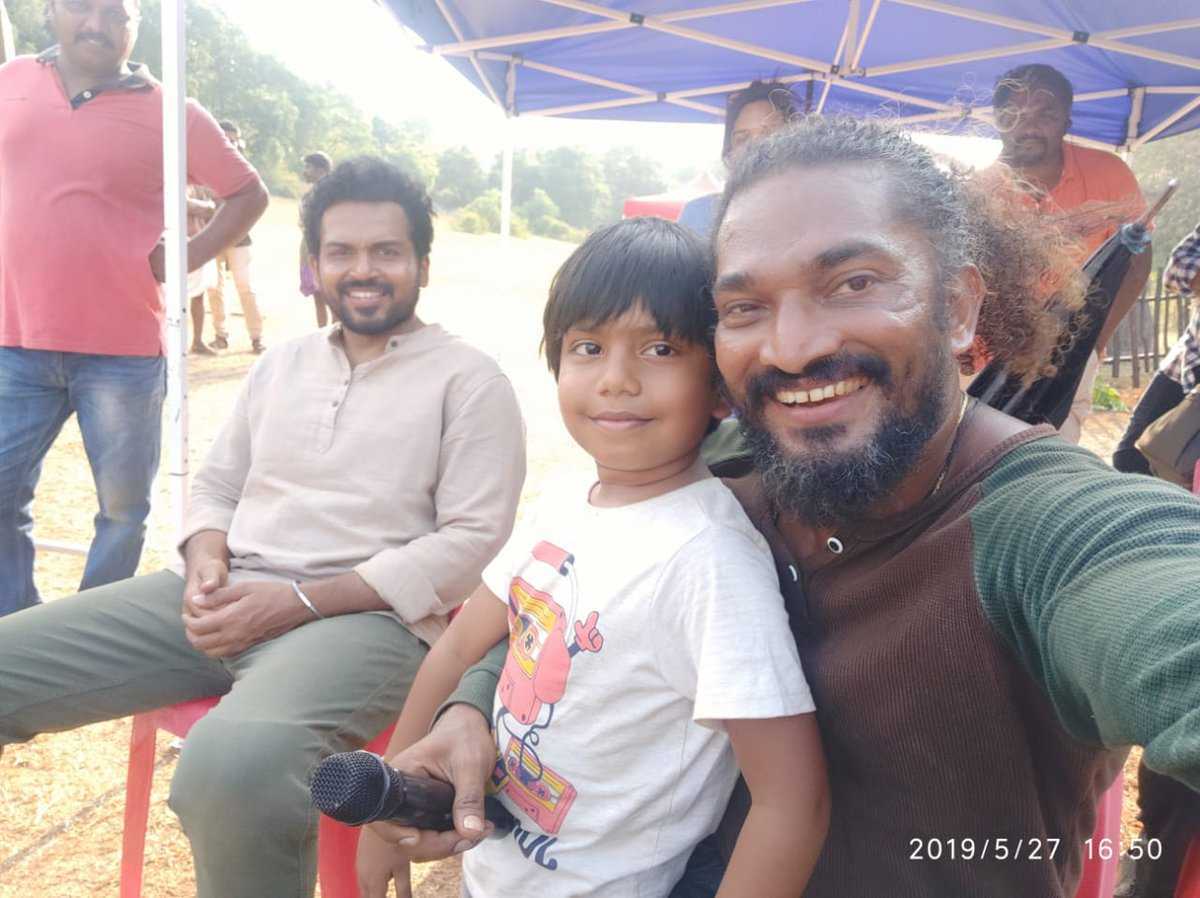