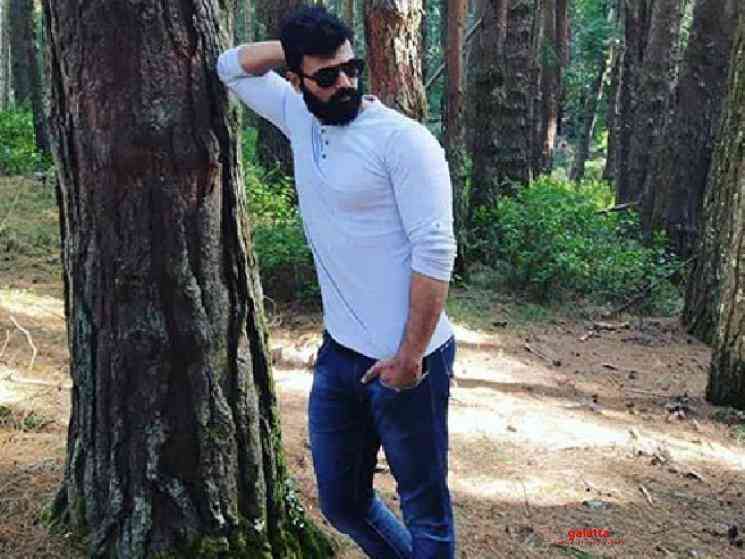 The COVID-19 Novel Corona Virus Pandemic has affected the lives of every single person in the world, in some way or the other! Physical health deteriorating due to this deadly Virus is a known and the government as well as many private entities, have been giving out safety measures and guidelines to protect our physical health but these tough times are draining mentally too and that is also taking a major toll on all the people. The entertainment industry has been worst hit by this crisis. The young Bollywood star Sushant Singh Rajput's suicide has left everybody desolate and most have not even finished grieving for him when news of another young actor taking his own life has come out!

The young Kannada star Susheel Gowda has reportedly taken his own life, at his hometown of Mandya, in Karnataka. Reports state that he committed suicide yesterday (July 7th) and the Police are investigating the reason behind this drastic decision. Susheel, who has acted in television and is also a fitness trainer & model, had been playing a pivotal role in Duniya Vijay's upcoming movie Salaga. Susheel Gowda was touted to be playing the role of a cop in this movie, which is also being directed by Duniya Vijay himself! Susheel's claim to fame was the romantic serial Anthapura, in which he played the lead role and it shot him into the limelight.

Susheel's sudden demise has left the entire Kannada industry in shock, especially when they are yet to come to terms with the recent untimely passing of the young Chiranjeevi Sarja! Chiranjeevi, one of the most popular contemporary actors in Sandalwood, succumbed to a massive caridac arrest. He had left behind his wife Meghana Raj, who is 6 months pregnant. This untimely demise had already shaken the industry and now Susheel's passing has pushed everybody into a deeper shock! Duniya Vijay has taken to this Facebook page to express his shock and grievance while many others are also expressing their profound grief over Susheel's sudden passing! We pray for Susheel's soul to rest in peace and for his friends and family to find the strength to overcome this tough time!

Galatta Media pleads to all our subscribers to never think of suicide as an option to any issue! Stay strong and please understand that suicide is definitely not a solution!