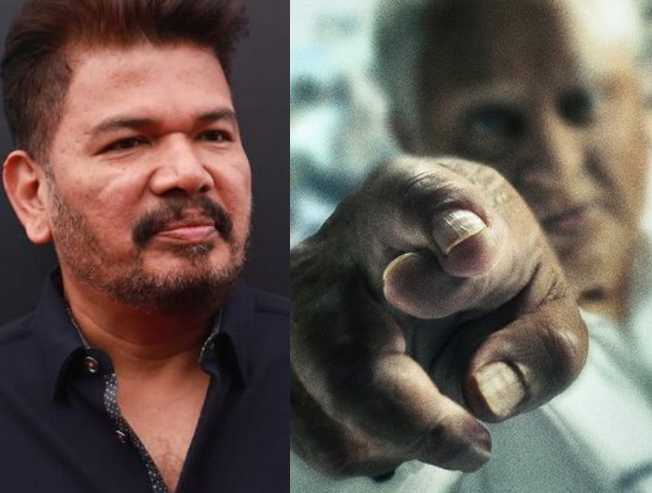 Director Shankar is busy finalizing the locations for the upcoming schedule of Indian 2, which is all set to resume after a long gap. This Kamal Haasan starrer was officially launched earlier this year in January, however, the makers managed to complete only one schedule due to the actor's other commitments, including the political campaigns and Bigg Boss. We had reported yesterday (July 30) that the film will have cinematography by Rathnavelu aka Randy, replacing the existing DoP, Ravi Varman.

Following the update, we have now got one more exclusive information on this magnum opus. Reports speculated that Indian 2's shooting will resume from August 10th, however, our sources close to the team suggest that the shooting will kickstart from August 12th in Hyderabad. The makers will start filming the scenes involving actor Siddharth for the first few days, as Kamal Haasan is expected to arrive at the sets only after some time.

The Vishwaroopam actor will reportedly start shooting for Indian 2 from August 31st and until then, the makers will shoot other scenes that do not involve him. With just 12 days away from resuming the shoot, director Shankar and team must definitely be all geared up to leave no stones unturned.

People looking for online information on Kalairavi,Siddharth,Asaph will find this news story useful.