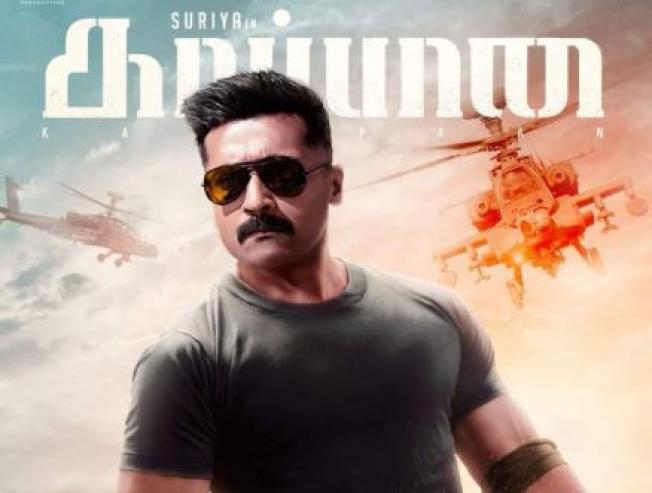 Suriya's much-awaited action flick Kaappaan under the direction of KV Anand is in the final stages of production and the movie is expected to be wrapped soon. Kaappaan is produced under the popular banner of Lyca Production and the movie has Harris Jayaraj as the music director. The star cast involves some big names like Malayalam superstar Mohanlal, the newlywed Arya, and Sayyeshaa, along with Samuthirakani, Boman Irani in important roles. 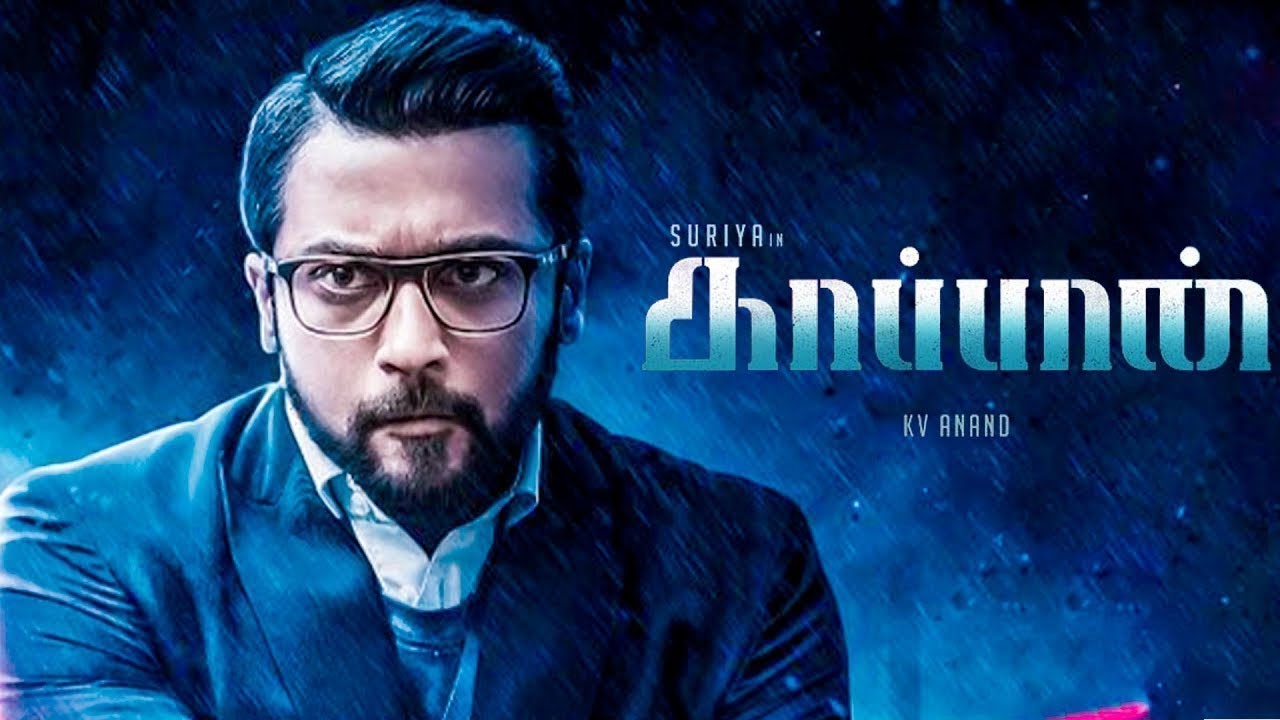 A few days back director KV Anand tweeted a question for Suriya fans asking 'What's coming out of Kaappaan for the Tamil New Year?' and also asked the fans to guess the surprise. Later, KV revealed the big surprise to the fans and said that the teaser of Suriya's Kaappaan will be out on April 14th on the special occasion of Tamil New Year. 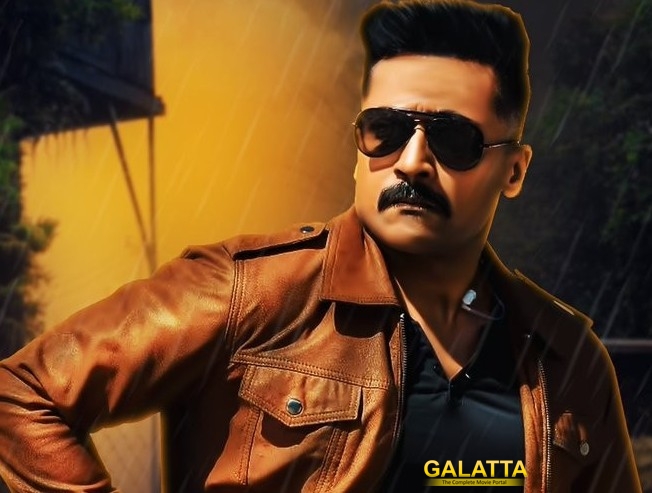 And now as per the announcement, Suriya himself released the teaser on the special day. The teaser had many exciting moments and the promises a sure shot entertainer.

Check out the exciting teaser here, 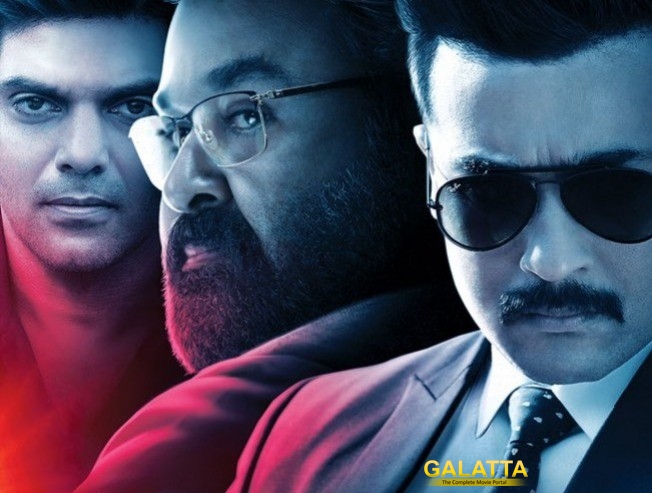