Just In: Naragasooran Is Censored! 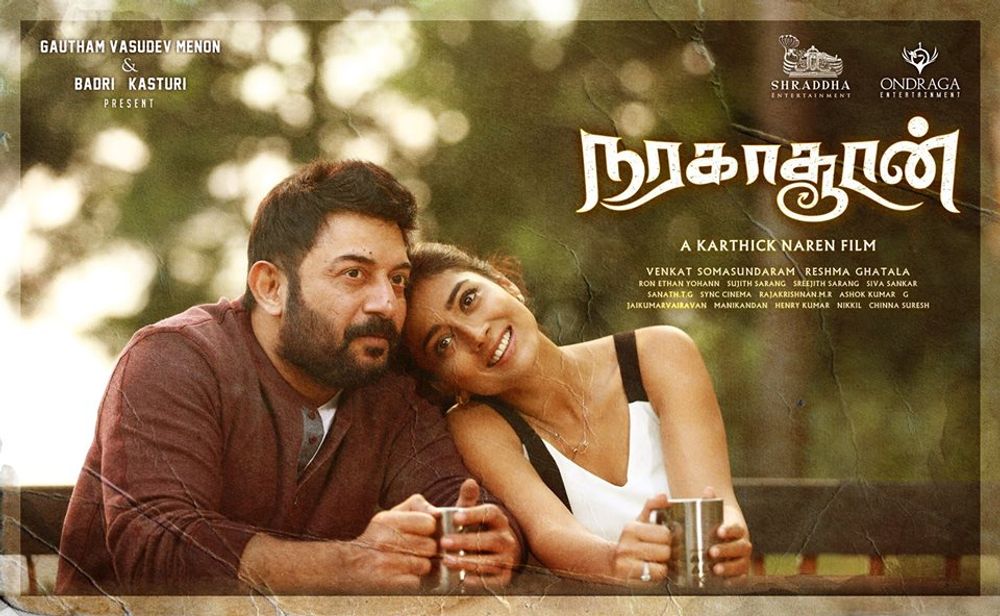 Consists of a big star-cast such as Arvind Swami, Shriya Saran, Sundeep Kishan, Aathmika and Indrajith. Technical team is almost the same as the director's debut/ previous movie. 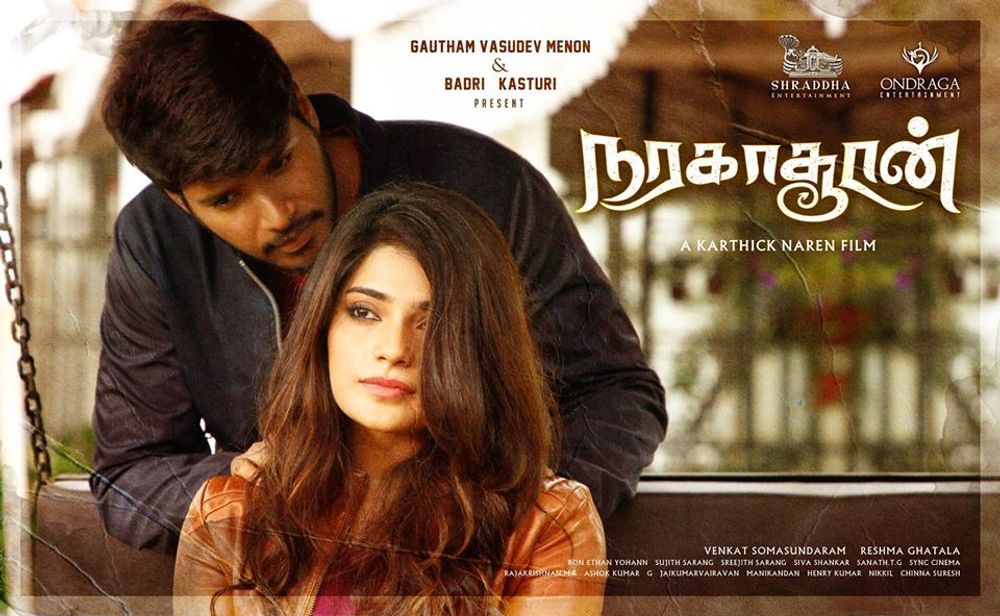 Film is produced by Badri Kasturi. Few months back, there were problems riding over between the young director Karthick Naren and movie’s co-producer Gautham Vasudev Menon regarding finance. So, the release plans had to be paused. 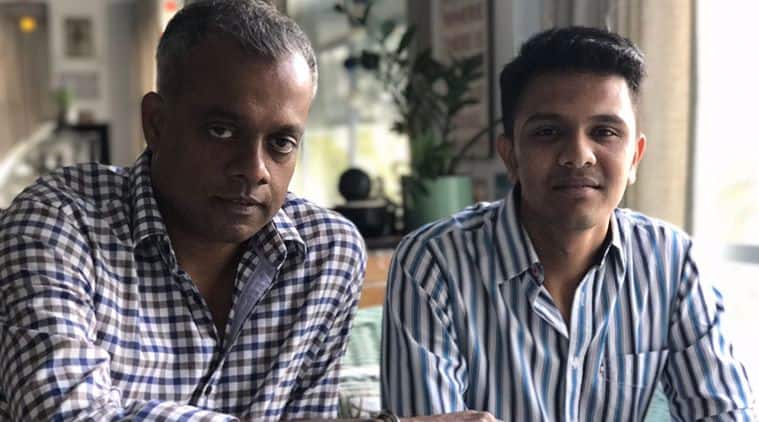 Fans were disappointed by this quarrel between the team after seeing an impressive teaser cut which promised to offer something different for the viewers. But now the team is back strongly as they have sorted out all the issues regarding the same. 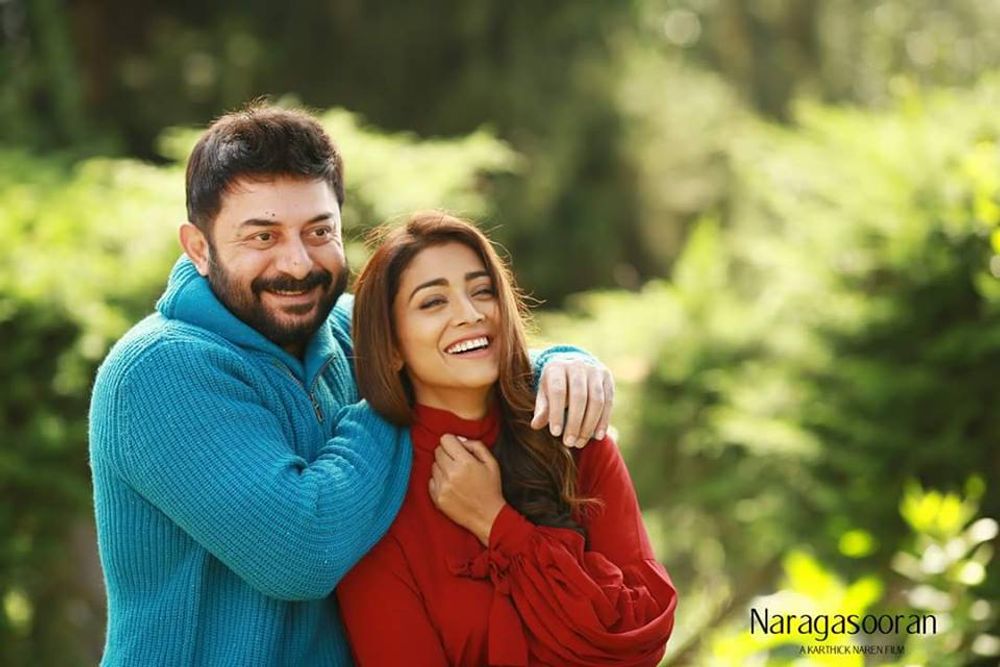 Latest good news is that, Naragasooran has been censored with an ‘UA’ certificate with no cuts. Runtime is 110 minutes. Trailer to drop down soon, so as the movie’s theatrical release.

#Naragasooran censored as U/A with no cuts. Runtime : 1 hr 50 mins. Release date will be announced soon. Trailer on the way :) pic.twitter.com/uxLo5pdbUj

Vijay Deverakondas THUG LIFE reply to this hot rumour about his next!