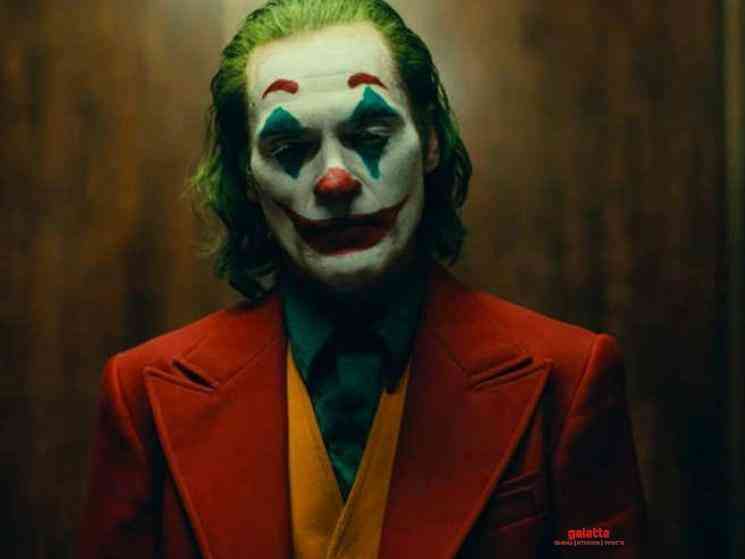 Veteran Hollywood star Jane Fonda is well known for her histrionic skills and for some years now, the self-professed feminist and social activist, has been voicing her opinions on various social issues! In recent times, Fonda has been holding protests at various places across the United States of America, galvanising support for her crusade against industries causing the rapid climate change. This movement, titled Fire Drill Friday, had held its final protest in Washington DC, on the steps of Capitol Hill. Many Hollywood celebrities participated in this protest but subsequently got arrested by the Police. 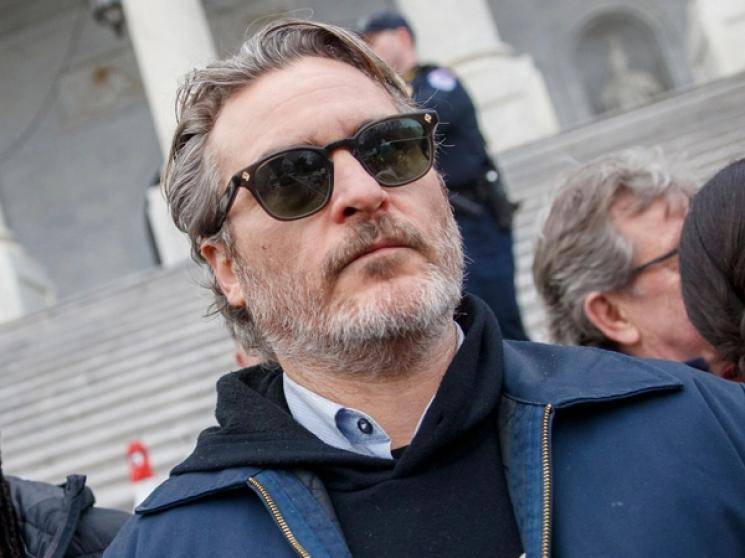 This final Fire Drill Friday saw Joker star Joaquin Phoenix participating along with Martin Sheen, Susan Sarandon, Amber Valletta and June Diane Raphael, among others. Talking at this demonstration, Joaquin Phoenix called out the meat and dairy industry as being the third biggest cause behind the rapidly increasing climate crisis. These protests are aimed at making the Government sit up and take notice of this crisis and work towards taking action on a Green New Deal! These protests have been happening for over 14 weeks and many celebrities who have participated in them have courted arrest by the Police. 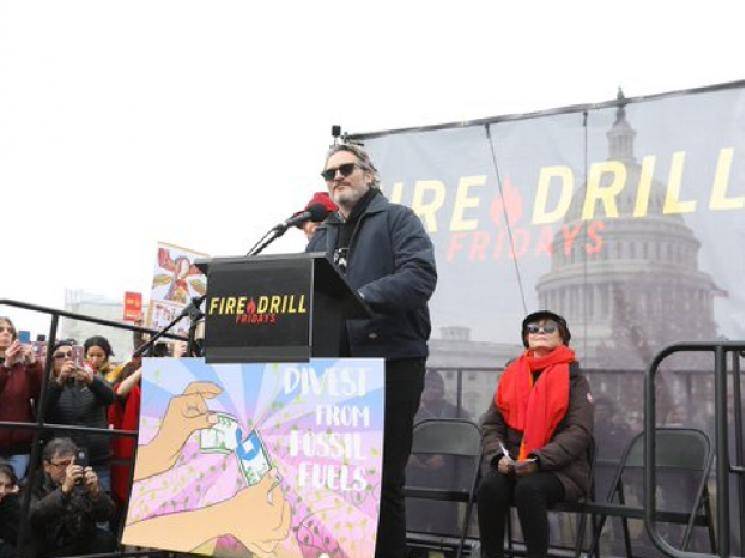 Jane Fonda has now announced that she is wrapping up her protests in DC but will soon give out updates on the future of this movement, which has been inspired by young indigenous activists and climate strikers. Joaquin Phoenix hit the bull's eye with his performance as Joker in the 2019 movie and was recently awarded the Golden Globe for Best Actor in a Motion Picture - Drama. As a mark of his commitment to help reduce climate change, Joaquin Phoenix had reportedly recently announced that he is going to wear the same Tuxedo to all the events, in this awards season! Way to go Joaquim! 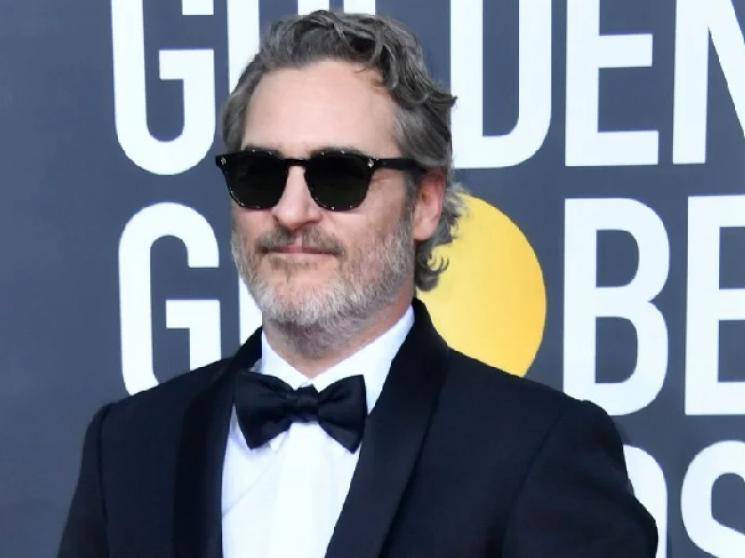