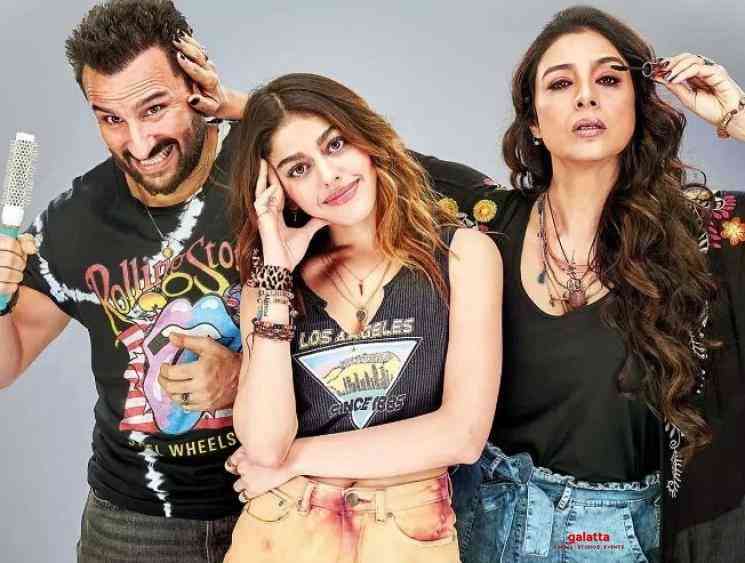 2020 is set to be a great year for fans of Hindi cinema with several films featuring top stars releasig among which Saif Ali Khan's comedy drama, Jawaani Jaaneman, under Nitin Kakkar's direction is hitting screens worldwide on January 31. Saif Ali Khan is playing the role of a 40 year-old father and debutant Alaya Furniturewala has been cast as his daughter while actress Tabu is portraying an important character. Promotions for the film have begun with the much-awaited fun, engaging and emotion-filled Jawaani Jaaneman trailer now being released in light of its theatrical release in less than 3 weeks' time.

Jawaani Jaaneman has music by the Gourav-Roshin duo, Tanishq Bagchi, Prem and Hardeep with the background score composed by Ketan Sodha. Cinematography for the film has been carried out by Manoj Kumar Khatoi while Sachinder Vats is the editor followed by Sanam Ratansi coming on board as the costume designer and, Hussain Dalal and Abbas Dalal penning the dialogues.