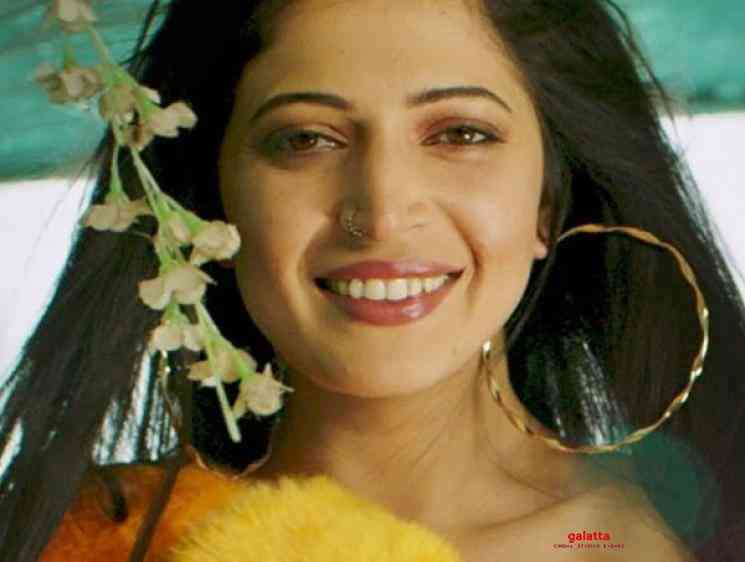 Jaltey Bujhtey is a newly released Hindi language music video featuring Charlie Chauhan and Chirag Bajaj as the lead characters. Charlie Chauhan is a popular small screen actress known for playing the role of Ela in the teen drama Best Friends Forever?, and Mukti Vardhan in the popular youth show Kaisi Yeh Yaariyan. The other lead Chirag Bajaj is a movie producer who started his career as an associate producer on the 2005 Ajay Devgn's Blackmail.

Jaltey Bujhtey is directed by Vinnil Markan and produced by Gaurav Kumar Bajaj under the banner of Notorious Owl Pictures. The song is composed and written by Arko and the track is rendered by Arko and Aakanksha Sharma. The technical team also includes Syed Tanveer Reyaz handing the camera, Rishab Shetty making the cuts and Ravi K Parashar as the DI colourist. Catch the full video of Jaltey Bujhtey in the below link,