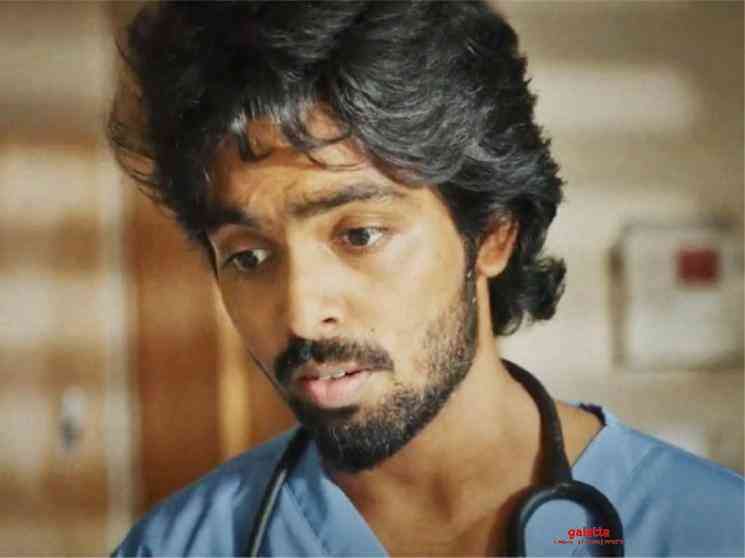 The highly talented GV Prakash started his career in Kollywood as a music director in the 2006 film Veyil and following his successful stint as a musician, the star also decided to try his hand in acting which turned out to be a good move as well. GV Prakash made his debut as a lead actor in the 2015 film Darling which tasted success in a huge way and with back to back hits, GV Prakash has become one of the busiest names in Kollywood as an actor and as a musician too. On his success route, GV Prakash is all set to make his Hollywood debut as an actor in the upcoming film titled Trap City and the star will be seen playing a crucial role in the movie.

Trap City is a powerful story about a young, struggling rapper working as a drop man for a drug kingpin in Atlanta, Georgia. He records a breakout song that goes viral just hours before getting busted by the police. His crimes and impending trial make him even more infamous to his newfound fans. He’s finally on the brink of achieving all his dreams when he’s given a choice to testify against the drug czar or rot in prison.

Trap City is expected to release soon and the makers have now released the official teaser of the film. One of Kollywood's leading star Vijay Sethupathi released the teaser through his Twitter page who also wished the best for the team of Trap City. GV Prakash also shared the teaser through his Twitter page by writing, "Here goes the teaser of #trapcity for u all... happy to have been a small part of it". The teaser looks intriguing and the movie could be a well-laid platform for GV Prakash's Hollywood career.

Check out the teaser of GV Prakash's Hollywood debut film Trap City in the given link below,

In Kollywood, GV Prakash has many big projects in his kitty which include Jail, 4G, Bachelor, Kadhalikka Yarumillai and many more. As a musician, GV Prakash is also awaiting the release of the much-awaited biggie Soorarai Pottru which stars Suriya in the lead. The future looks bright indeed for the star indeed. 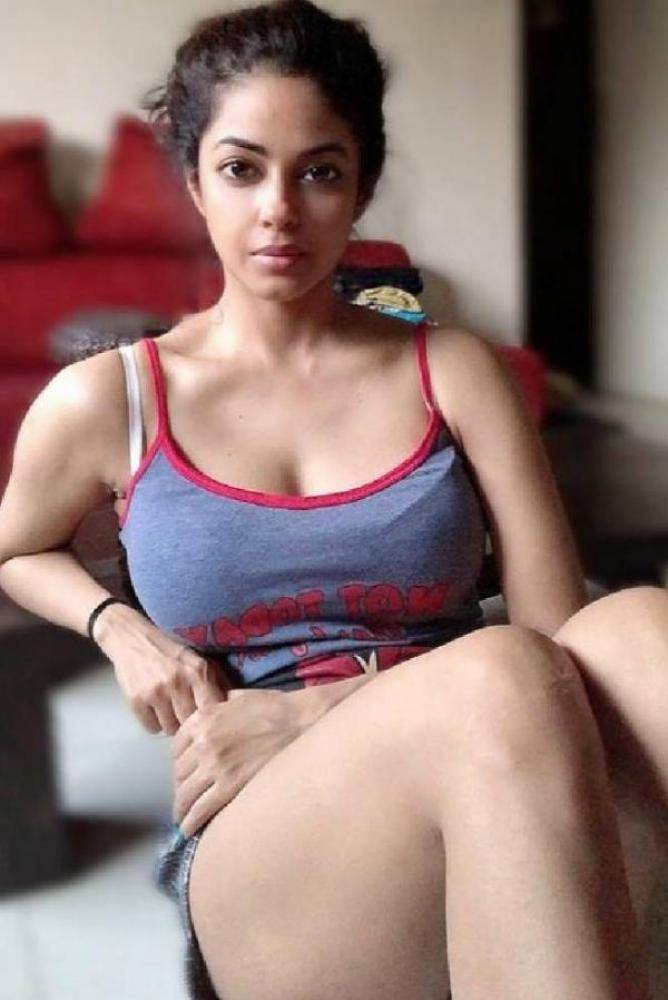