Gautham Menon's next directorial with this top banner!

Gautham Menon, one of the passionate filmmakers in Tamil cinema has been missing in action after his Achcham Yenbadhu Madamaiyada with STR. Due to financial troubles two of his ambitious projects, Ennai Nokki Paayum Thotta and Dhruva Natchathiram are in delayed status. Nevertheless his fan base has not lessened one bit and still are rooting for him. His next project, the web-series Queen is in the phase of post-production and it was announced sometime ago that he'd be seen in Sibiraj's next Walter. And now our close sources in the industry tell us that Vels Film International will next be collaborating with Gautham Menon. Apparently, Gautham Menon is in the amidst the process of resolving the earlier issues and receiving a NOC from the Federation, before beginning the project. 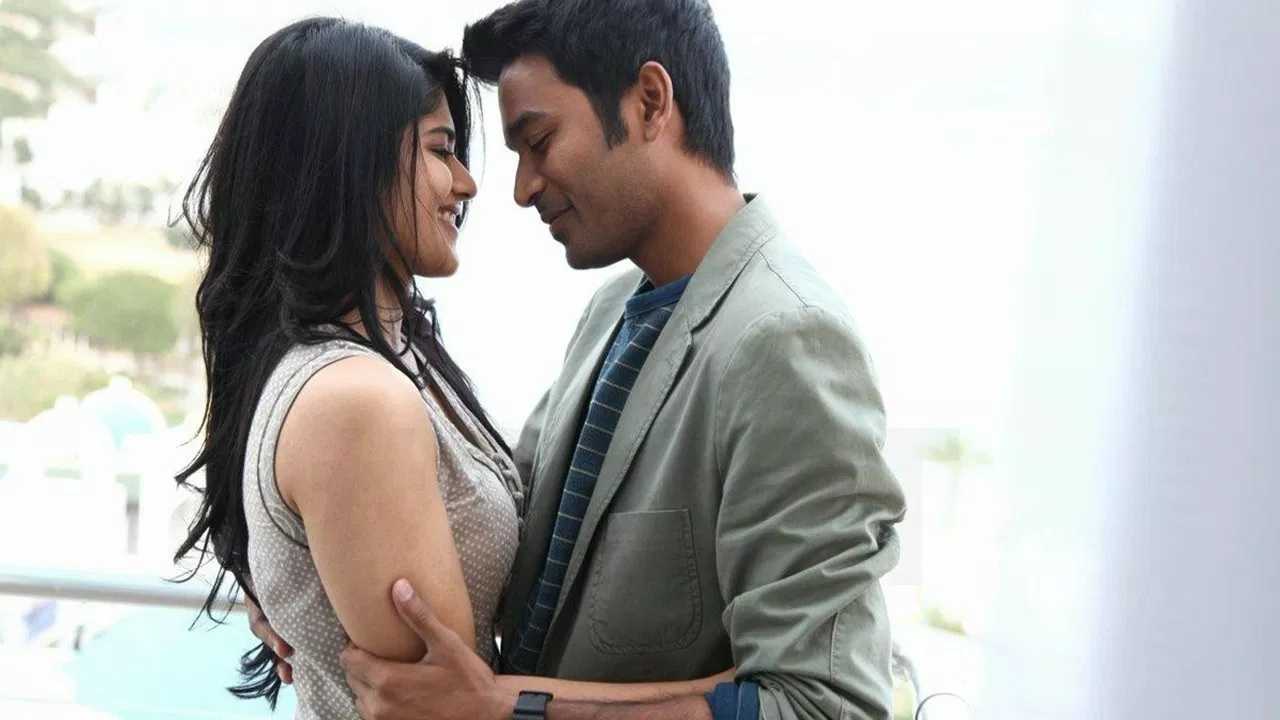 Vel's International has banked notable films like Devi, Bogan, Junga, LKG and Kolami. As for his web-series, Queen, it is a biopic of late Tamil Nadu Chief Minister, Miss J Jayalalithaa, played by the versatile actor, Ramya Krishnan. The filming of the series was wrapped around the last week of May, and as we have already informed you, the makers have plans to release the series by July last week or in the beginning of August.