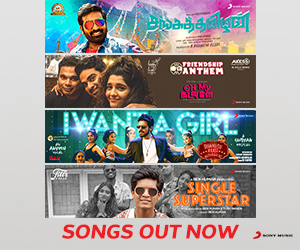 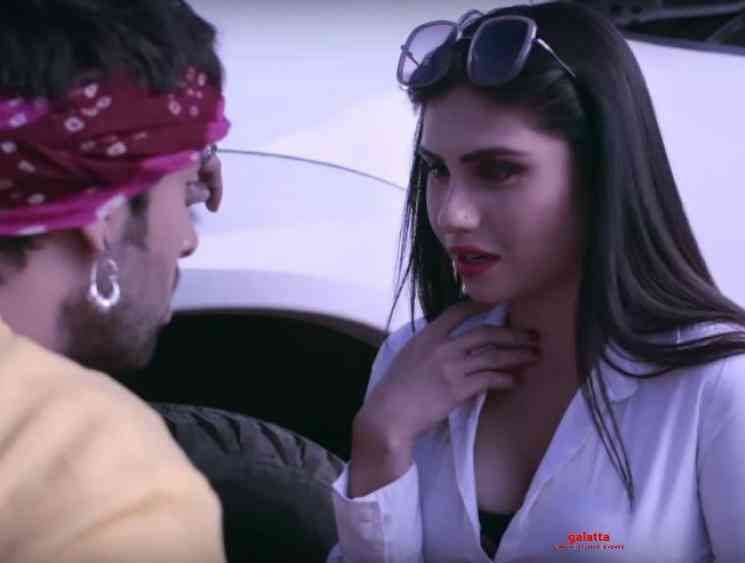 The demand for new entertainment content in this digital age has shot up over the years ever since streaming services began presenting more shows and films to audiences world over. With more new bold web series and shows catering to a largely adult audience being well received, the latest to join that list is the Hindi language adult comedy web series, Gandii Baat, which has garnered quite a huge fan following of its own owing to its erotic-themed storylines set in the backdrop of rural India and is at present into its fourth successful season. 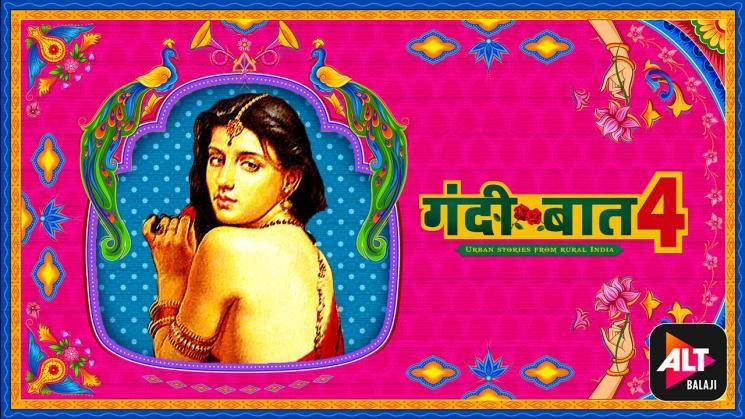 Directed and produced by Sachin Mohite under his Jaasvand Entertainment Pvt. Ltd production banner, the fourth ongoing season of Gandii Baat is available on the popular online streaming platform, ALTBalaji. The story and screenplay for Gandii Baat are written by Chital Rajesh Tripathi with the dialogues penned by Ranveer Pratap Singh followed by the background score by Shantanu Sudame and editing done by Afzal Shaikh and Ajay K Pandey. 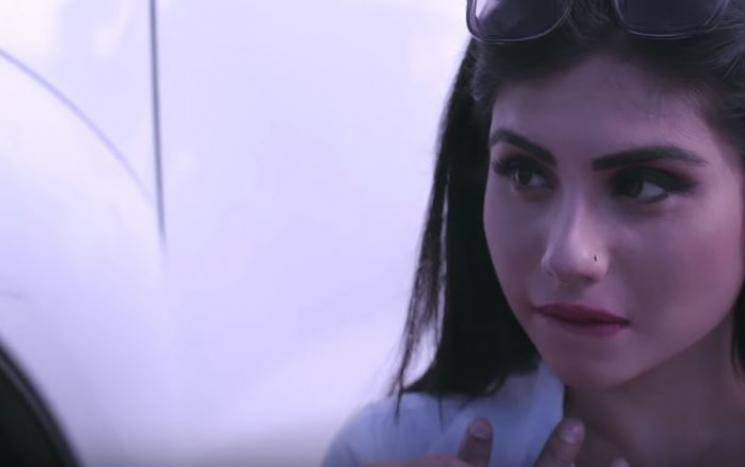 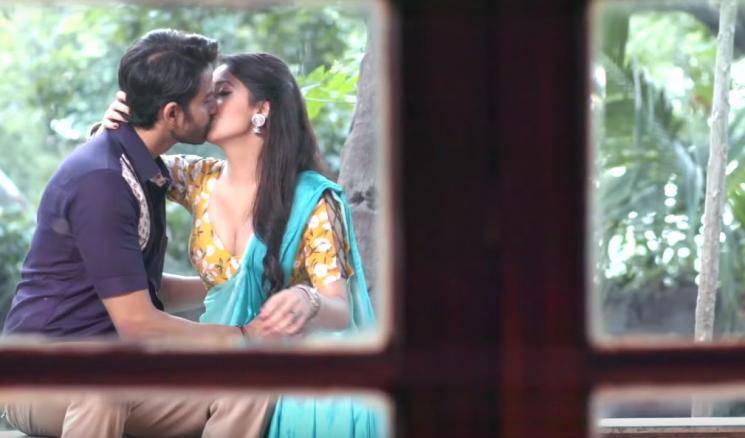 With Gandii Baat season 4 now streaming on the ALTBalaji platform, the show is extensively being promoted after a raunchy trailer received a stellar response a few days back. The show has Garima Jain, Mridula Mahajan, Aditya Singh Rajput, Sneha Mishra, Rohit Mishra, Sanjana Padke and Akash Singh in prominent roles in its fourth season with Gandii Baat season 4's teaser 1 now being released.