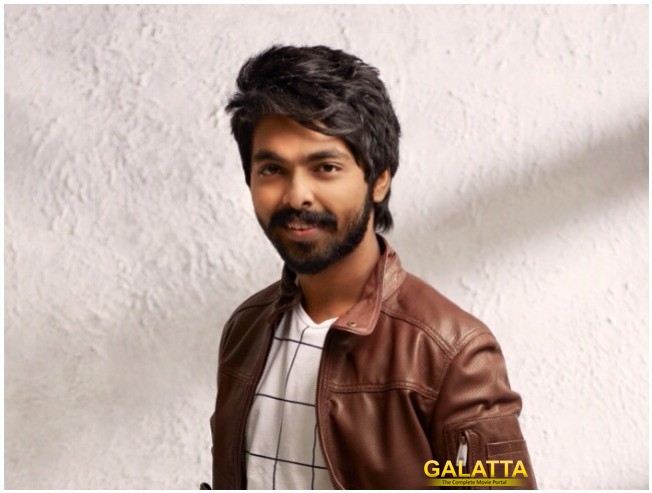 With tremendous success as a composer, G. V. Prakash Kumar has in recent times established himself to be a credible and bankable actor. 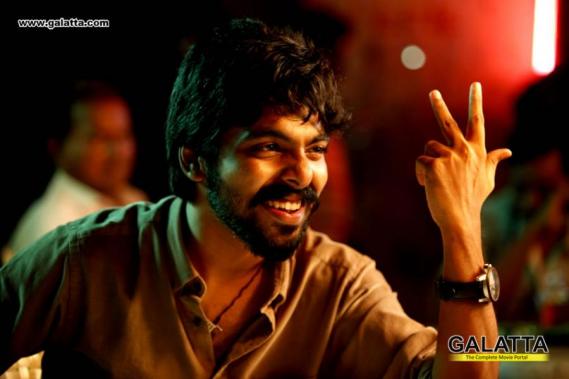 With a handful of films lined up, he is one of the busiest stars in the Tamil film industry at present. 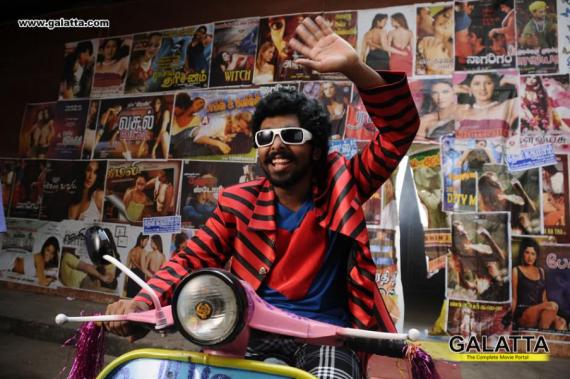 That being said, GV Prakash is also our Star of the Month. And, we here at Galatta have a special big treat lined up for all his fans. 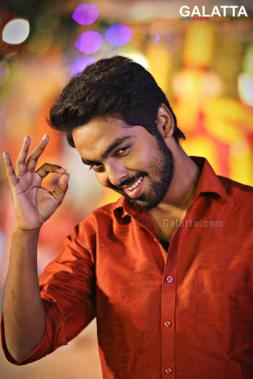 GV Prakash had recently taken part in an exclusive photoshoot with Galatta and it will be out tomorrow for fans everywhere to view on our website as a Tamil New Year treat. 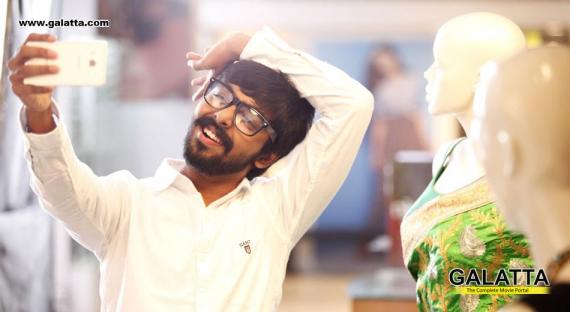 Meanwhile, fans have a lot to look forward in 2018 as GV Prakash will be seen in as many as seven films starting with Sema under Pandiraj. 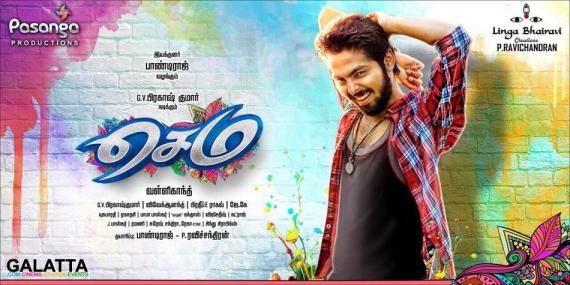 He will also be seen in the musical romance film, Sarvam Thaala Mayam, featuring music by A. R. Rahman under Rajiv Menon’s direction. 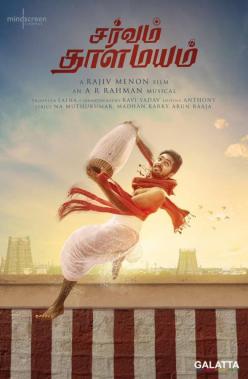 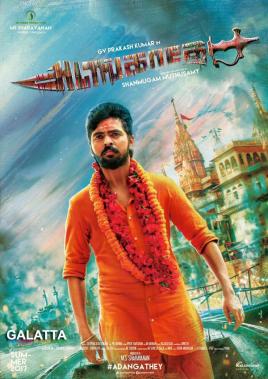 A fantasy-comedy film, 4G, directed by Venkat Pakkar has him featured as the lead opposite Gayathri Suresh. 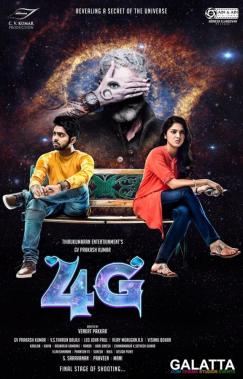 His second time association with Ravi Arasu, Ayngaran with Mahima Nambiar as the female lead will see him working with the director after he had scored music for his Eeti. 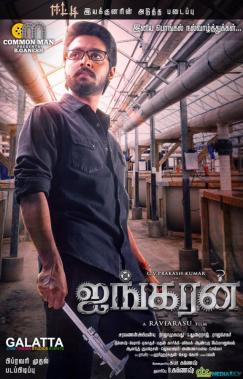 A widely debated film, 100% Kadhal, the Tamil remake of 100% Love, has him paired with Arjun Reddy sensation Shalini Pandey. 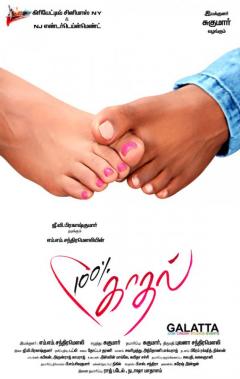 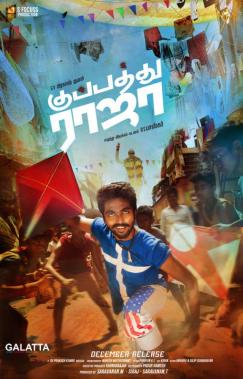