"Time to move on", Dhruv Vikram gets emotional and shares new video from his film 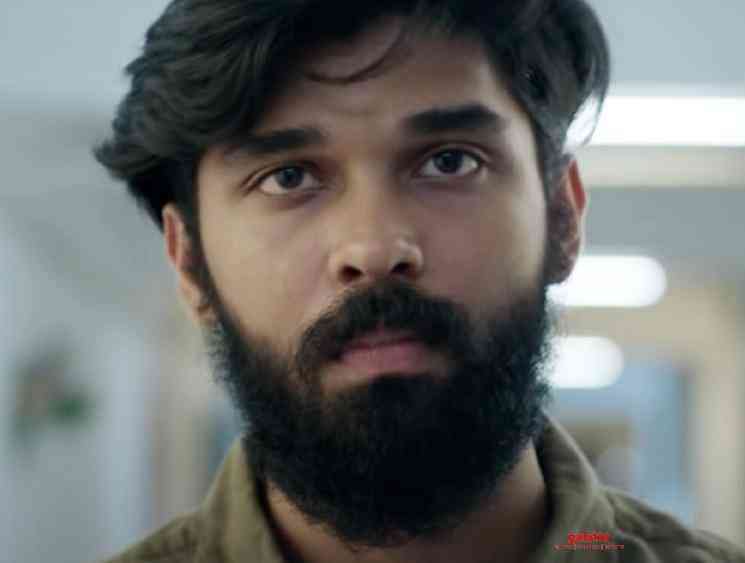 Dhruv Vikram made his silver screen debut with Adithya Varma, the Tamil remake of Vijay Deverakonda’s Arjun Reddy, and his performance in the film received positive reviews unanimously. Dhruv played the titular character in the film and it was indeed a very intense and strong character that demanded a lot of time, effort, dedication, and more. Fortunately, the reception to his performance was positive. Having said that, Dhruv took to his official Instagram page to post a video, compiling different shots and sequences from Adithya Varma.

Sharing this throwback video, Dhruv said that the character of Adithya Varma made a deep impact on him and it took a long time for him to come out of it. He posted the video and captioned it, “It took me longer than it should have to get over this character and his story. Moving on.“. Well, he is now all set for his second film, which is going to be a mega biggie featuring some of the biggest names in the industry.

Chiyaan 60 will be Dhruv’s next outing after Adithya Varma and he will be acting with his father, Vikram for the very first time. Produced by Lalit Kumar’s Seven Screen Studio, this untitled gangster film will be directed by Karthik Subbaraj. Anirudh Ravichander will score the music for the film. Even before the commencement of the shoot, Chiyaan 60 has managed to create a huge hype and expectations among the fans and ardent movie buffs. For now, check out Dhruv’s video below:

It took me longer than it should have to get over this character and his story. Moving on... 📝