HUGE: Maari 2 director's next film - check out who he has teamed up with this time! 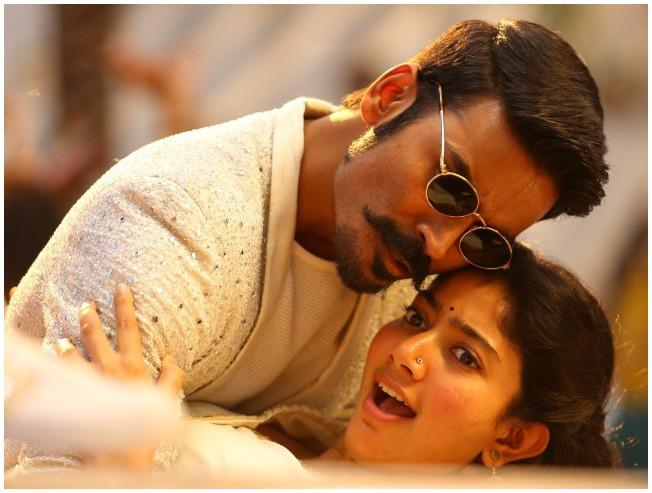 Director Balaji Mohan made heads turn in Tamil cinema after a stellar debut with the rom com, Kadhalil Sodhappuvadhu Yeppadi, starring Siddharth and Amala Paul in 2012. He then went on to make Vaayai Moodi Pesavum with Dulquer Salmaan and Nazriya Nazim in 2014, but struck gold in 2015 with the blockbuster, Maari, which had Dhanush and Kajal Aggarwal in the lead roles. 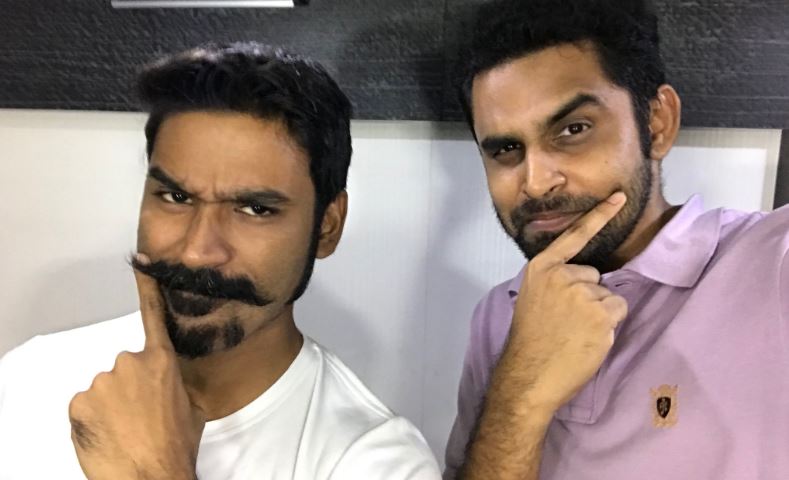 Balaji Mohan then announced his next film, Maari 2, as a sequel to Maari, once again under the Wunderbar Films banner with Dhanush, Robo Shankar and ‘Kalloori’ Vinoth reprising their roles alongside new cast members Sai Pallavi as the female lead, Malayalam actor Tovino Thomas as the antagonist and Varalaxmi Sarathkumar in a vital supporting role with chartbuster music by Yuvan Shankar Raja. 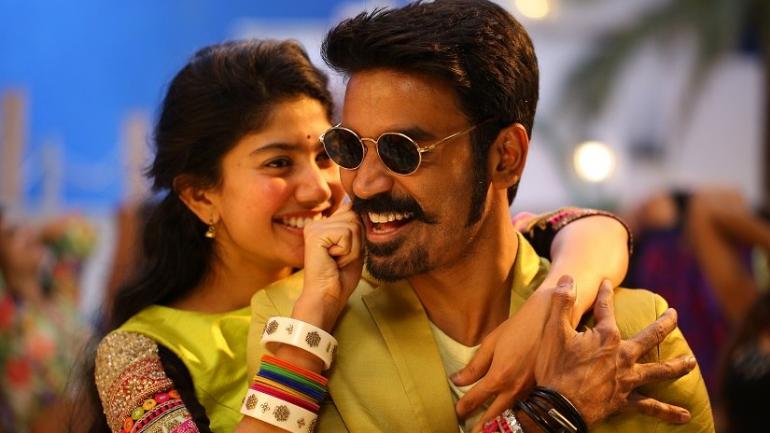 Maari 2 went on to become yet another success with the ‘Rowdy Baby’ sung by Dhanush and Dhee going on to charter a massive record with over 400 million views on YouTube and is still going strong. Meanwhile, Balaji Mohan’s next has been revealed to be as a creative producer for a Yogi Babu project under the Y Not Studios banner after which it is believed he will be directing a film for the production house as they had previously produced Kadhalil Sodhappuvadhu Yeppadi and Vaayai Moodi Pesavum. 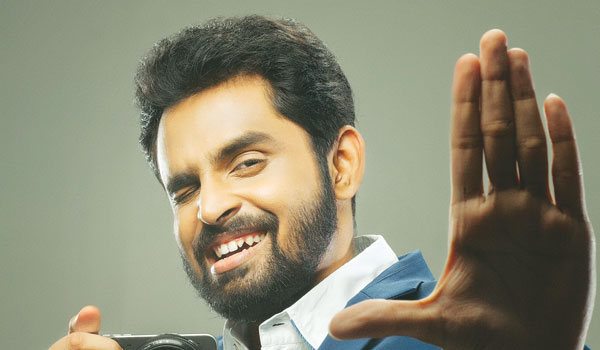