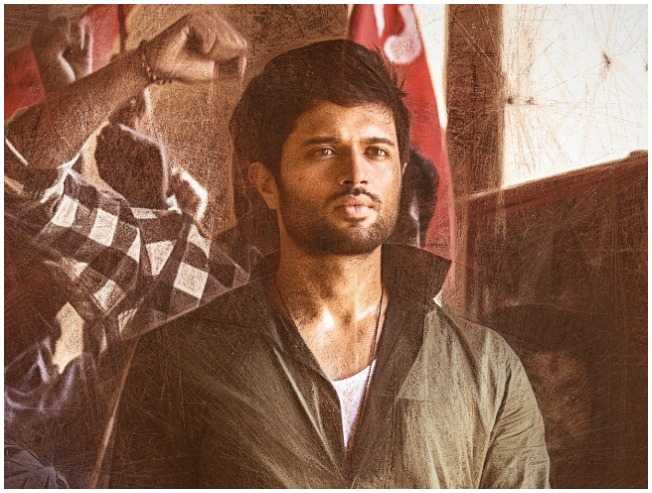 One of the biggest hits in Telugu actor Vijay Deverakonda's career, Arjun Reddy, went on to attain a cult classic status in quick time while also getting remade in Hindi not long back with Shahid Kapoor as Kabir Singh. With the film’s Tamil version, Adithya Varma, starring Dhruv Vikram making his acting debut set to hit screens this September, another upcoming Vijay Deverakonda film, Dear Comrade coming out in theatres this week on July 26 has now been officially announced to be getting a Hindi remake, which will produced by hit Bollywood filmmaker Karan Johar under his Dharma Productions.

Dear Comrade sees Vijay Deverakonda and Telugu sensation Rashmika Mandanna paired up for the second time after their blockbuster, Geetha Govindam, released last year. The upcoming action political drama has been directed by Bharat Kamma under the Mythri Movie Makers banner with music composed by Justin Prabhakaran. Apart from Arjun Reddy and Dear Comrade, Vijay Deverakonda’s hit romantic entertainer, Pelli Choopulu too was announced for a Tamil remake a while back with further announcements yet to made on the project.