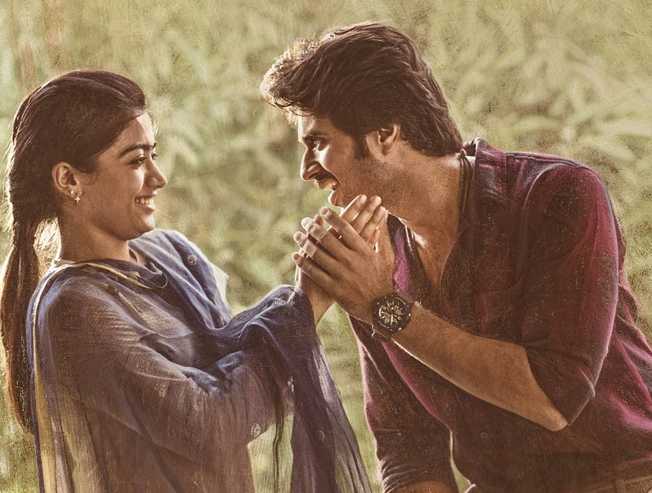 Dear Comrade released on the 26th of July featuring Vijay Devarakonda and Rashmika Mandanna as the leads and Ramachandran, Suhas and Charu Haasan among the others. Although Dear Comrade opened up to mixed reviews but it was recently announced that Bollywood tycoon Karan Johar has decided to remake this romantic action drama flick. Vijay Devarakonda also recently disclosed in an interview that he would not be starring in the remake. The latest reports about the remake state that Karan Johar might have bought the remake rights of Rs 6.2 crores. 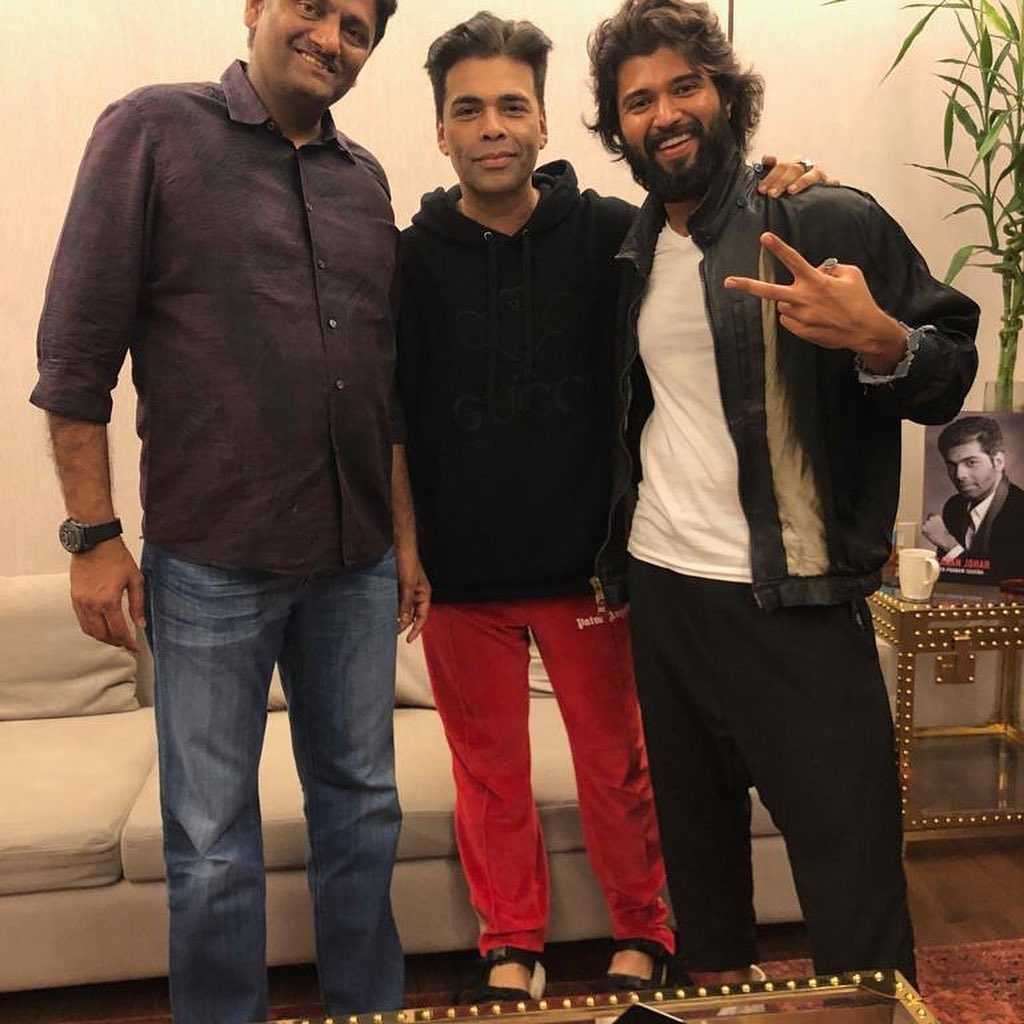 Apparently, on Karan Johar was extremely impressed with the emotional graph of Dear Comrade and had an intuition that it would resonate well with the Hindi movie audience. Other details of the remake are yet to be revealed regarding the Hindi remake We shall await the official announcements soon. 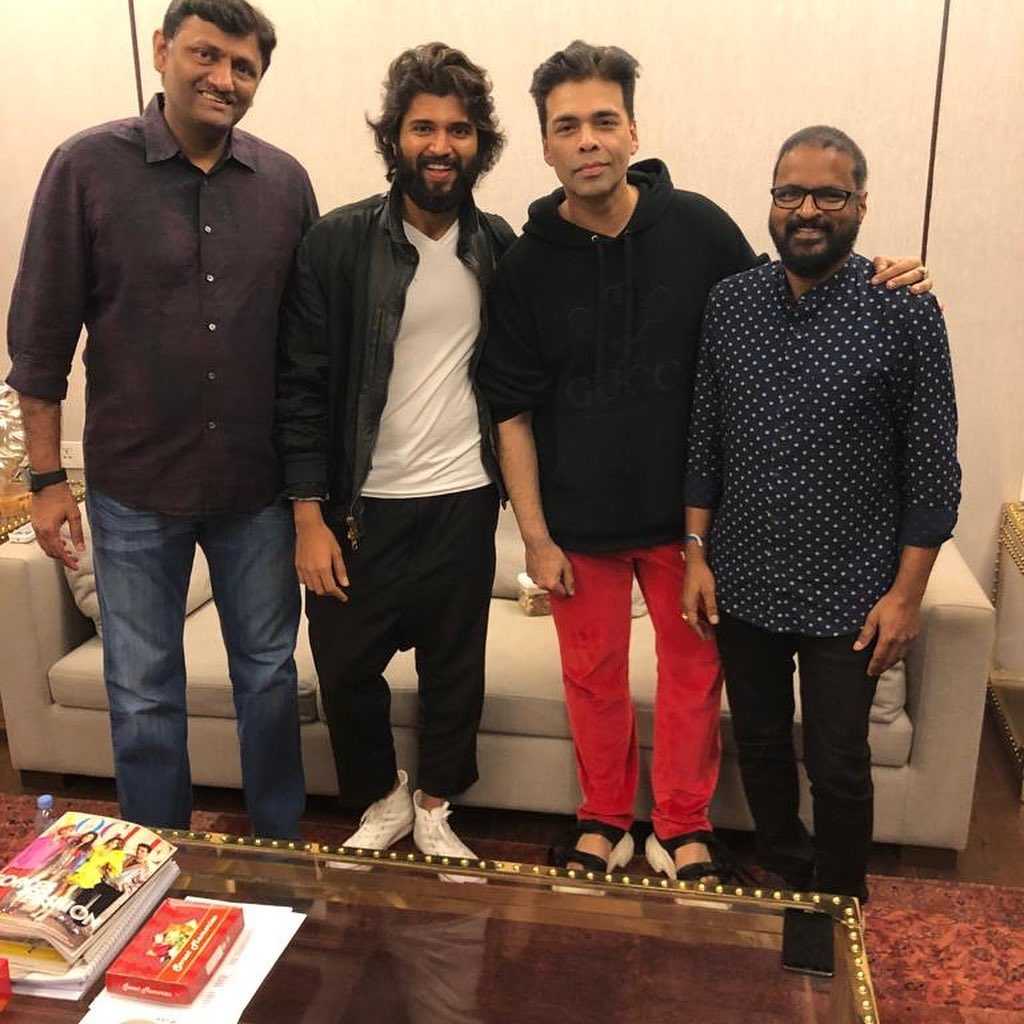 Karan Johar is profoundly known for making movies that showcases them in a grandeur manner. And being remade in Hindi by him, Dear Comrade will surely reach even wider audience and we are eager to learn if the makers are planning to alter anything in the movie. 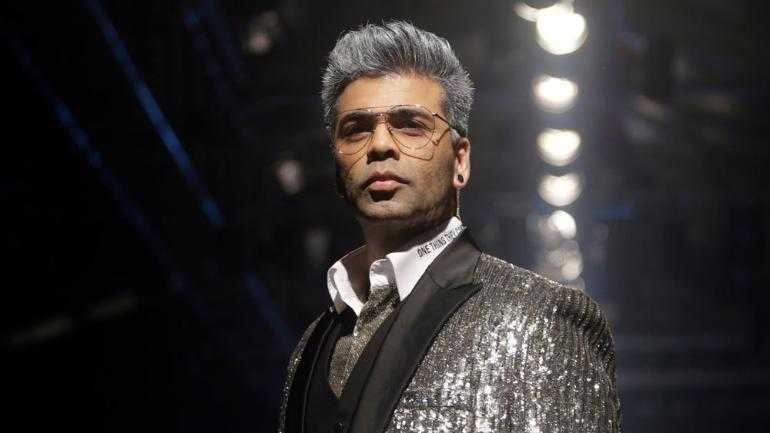