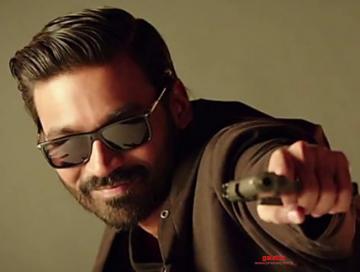 One of the major film announcements this year was when it was officially revealed that National Award-winning actor Dhanush was joining hands with critically-acclaimed director Karthik Subbaraj under S. Sashikanth’s Y Not Studios banner for an international gangster action thriller. To be filmed entirely in the United Kingdom, Dhanush had initially announced that he would team up with  Karthik Subbaraj in 2016 with their coming together for the film getting subsequently delayed owing to each of their own upcoming commitments. Tentatively titled Production No. 18 and being called by fans as D40, producer S. Sashikanth took to his Instagram page to post a story saying the film will begin rolling in another week’s time in London, which we can assume will most likely be either on September 3 or 4. 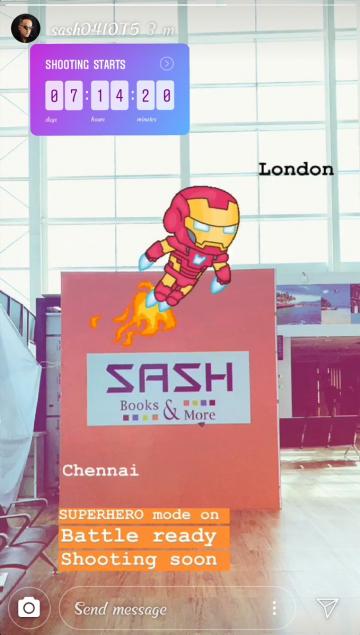 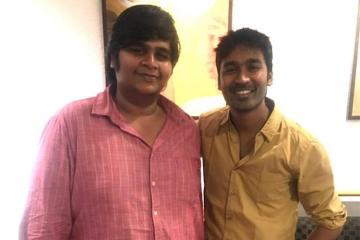 Last week saw the team including Karthik Subbaraj come together to finalize on all that needs to be taken care of on the film before heading in for production in London. There has been massive excitement surrounding D40 considering it will be yet another film in the gangster genre for Dhanush after the star delivered thunderous performances in hits like Pudhupettai and Vada Chennai. Director Karthik Subbaraj too will be looking to carry forward the momentum he earned after the blockbuster success of his Petta with ‘Superstar’ Rajinikanth. D40 includes plenty of talented names among whom include Malayalam actress and Mayaanadhi fame Aishwarya Lekshmi and Super Deluxe fame Ashwanth Ashok Kumar in starring roles. Music is being composed by Santhosh Narayanan with cinematography by Shreyaas Krishna, editing by Vivek Harshan, art direction by Vinoth Rajkumar, stunts by Anbariv, choreography by M Sherif and Baba Baskar, costume design by Praveen Raja D, make-up by Sabari Girison and sound design by Vishnu Govind and Sree Sankar. 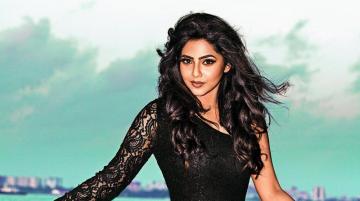 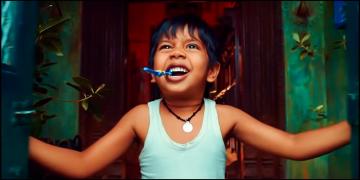