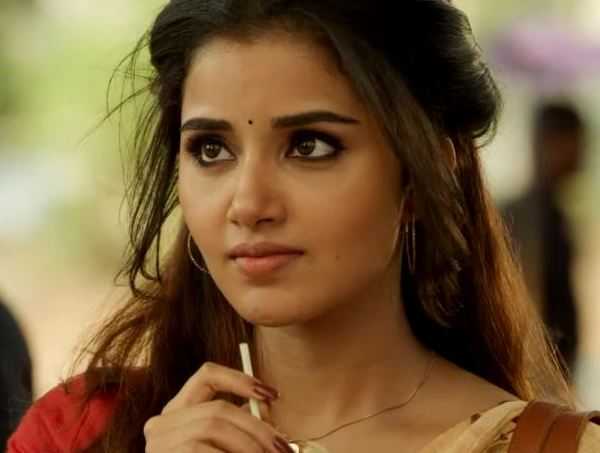 The official remake of the Tamil hit film Ratsasan is titled Rakshasudu and the film is directed by Ramesh Varma Penmetsa. Rakshasudu features Bellamkonda Srinivas and Anupama Parameshwaran in the lead roles. Bankrolled by Satyanarayana Koneru under Havish Lakshman Koneru Production, Ghibran composes the music and background for the film. The trailer of the film came out a few days ago and the team had followed the same style as the Tamil version Ratsasan. The team released a new song titled Chinni Chinni from the film a few days which went viral. And now, the team has released the promo video of the song. Penned by Shreemani, the track is sung by Sid Sriram.

Ratsasan, one of the biggest hits of 2018 directed by Ram Kumar starred Vishnu Vishal as the lead hero, Amala Paul as his pair and Saravanan as the menacing villain. Ratsasan had music by Ghibran and was made under the banner of Axess Films. The crime thriller released on October 5th received wonderful reviews all around and gave a major boost for the whole team.