Check out the trailer of Sundeep Kishan's Kannadi! 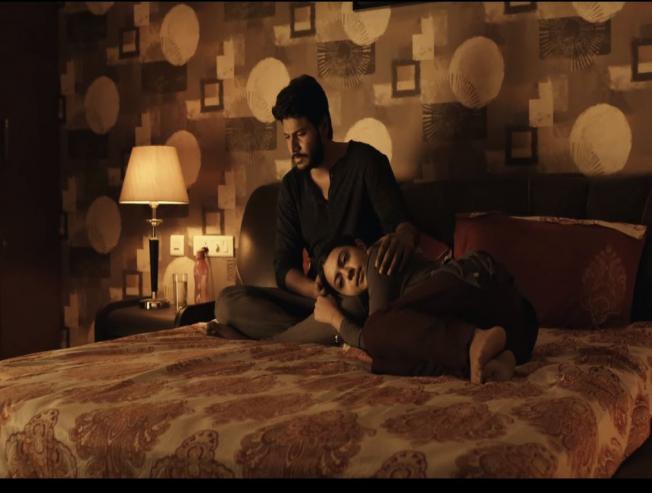 On the occasion of the Managaram fame Sundeep Kishan's birthday i.e., May 7, the Telugu teaser of Ninu Veedani Needanu Nene was released. The movie is a Tamil-Telugu bilingual. The Tamil teaser of the movie, Kannaadi was released by director Venkat Prabhu today, 9th May at 5PM. 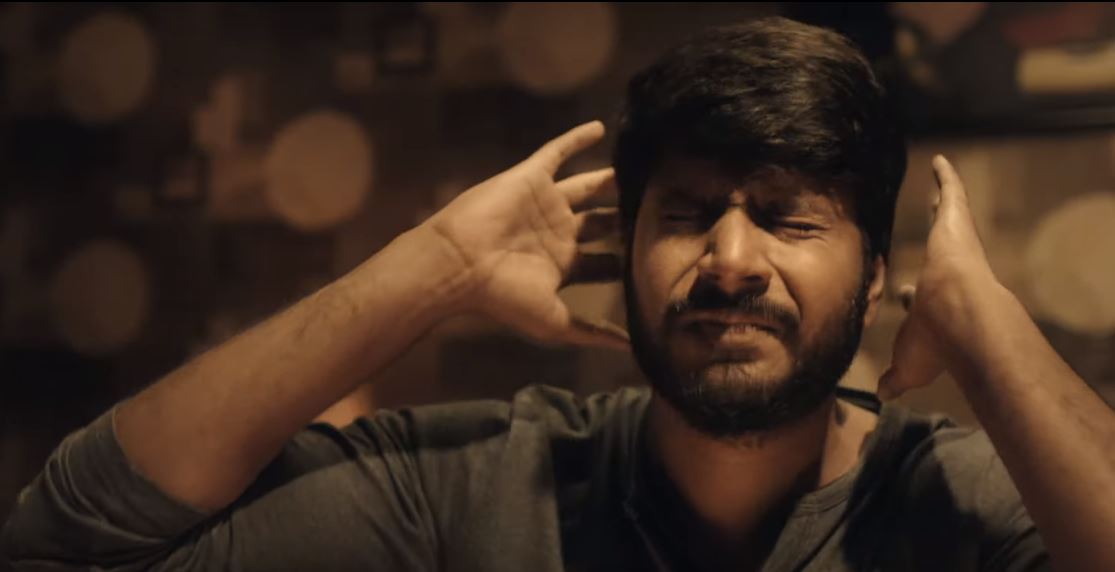 Sundeep Kishan  debuted in Tamil in Yaaruda Mahesh. Some of the actor's earlier works are Maanagaram, Nenjil Thunivirundhaal and Maayavan. He is also one of the leads in Karthick Naren's Naragasooran.

The music of the film is done by SS Thaman and is edited by Praveen KL. Kannaadi is written and directed by Caarthick Raju, who has done notable films like Thirudan Police and Ulkuthu. Anya Singh plays opposite Sundeep Kishan. Kannaadi also stars Anandraj and Karunakaran. 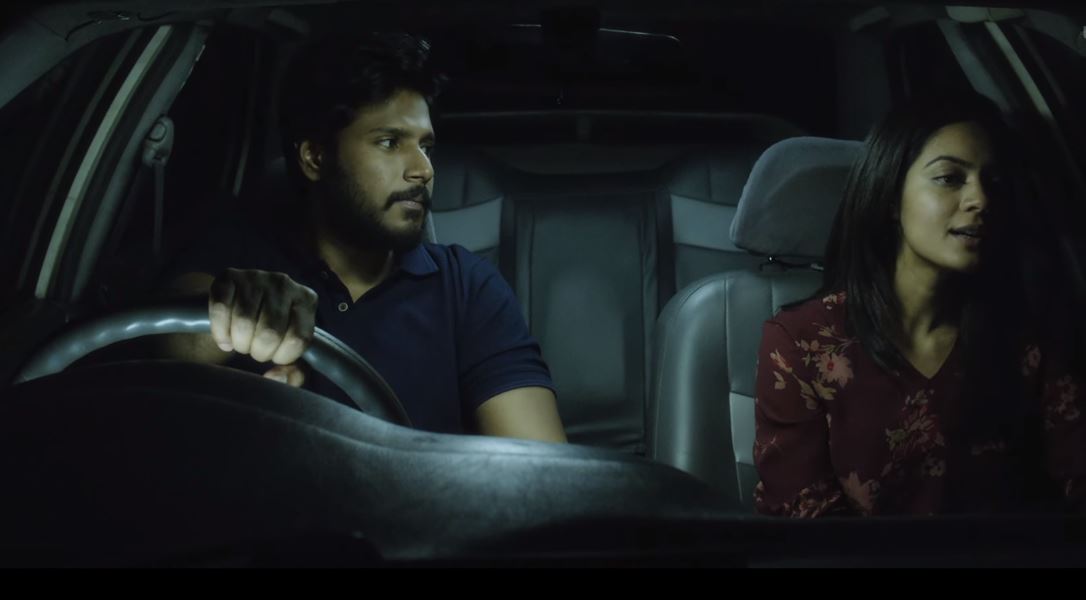 The teaser looks interesting and makes us scratch our heads as to what turns of events might take place in the film. Kannaadi is bankrolled by Viji Subramanian.

Check out the link of trailer, below! 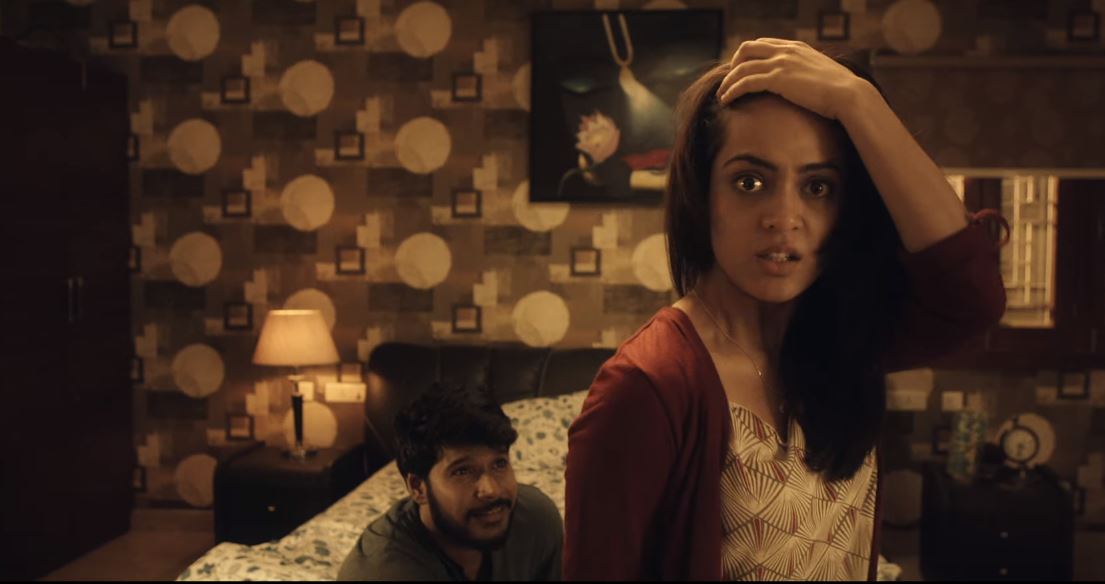