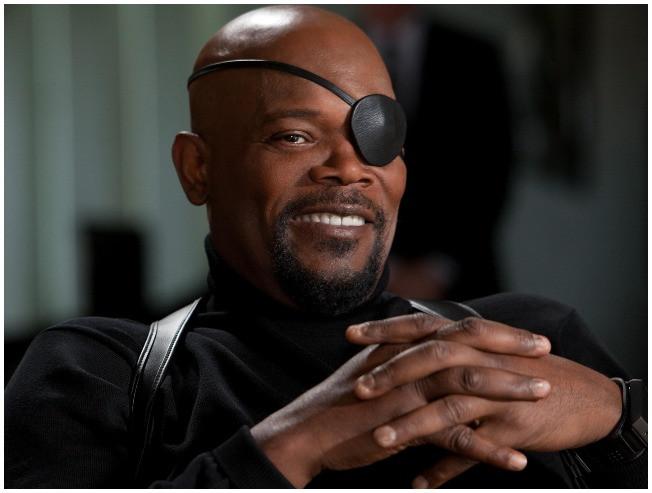 One of the most popular franchises, the Baahubali films directed by SS Rajamouli have gone on to earn over 2000 crores in worldwide box office collections.

Starring Prabhas, Anushka Shetty, Rana Daggubati, Tamannaah, Ramya Krishnan, Sathyaraj, Nasser among others in starring roles, the films have since become a staple benchmark for filmmakers and production houses to surpass the grandeur of the epic action ventures. 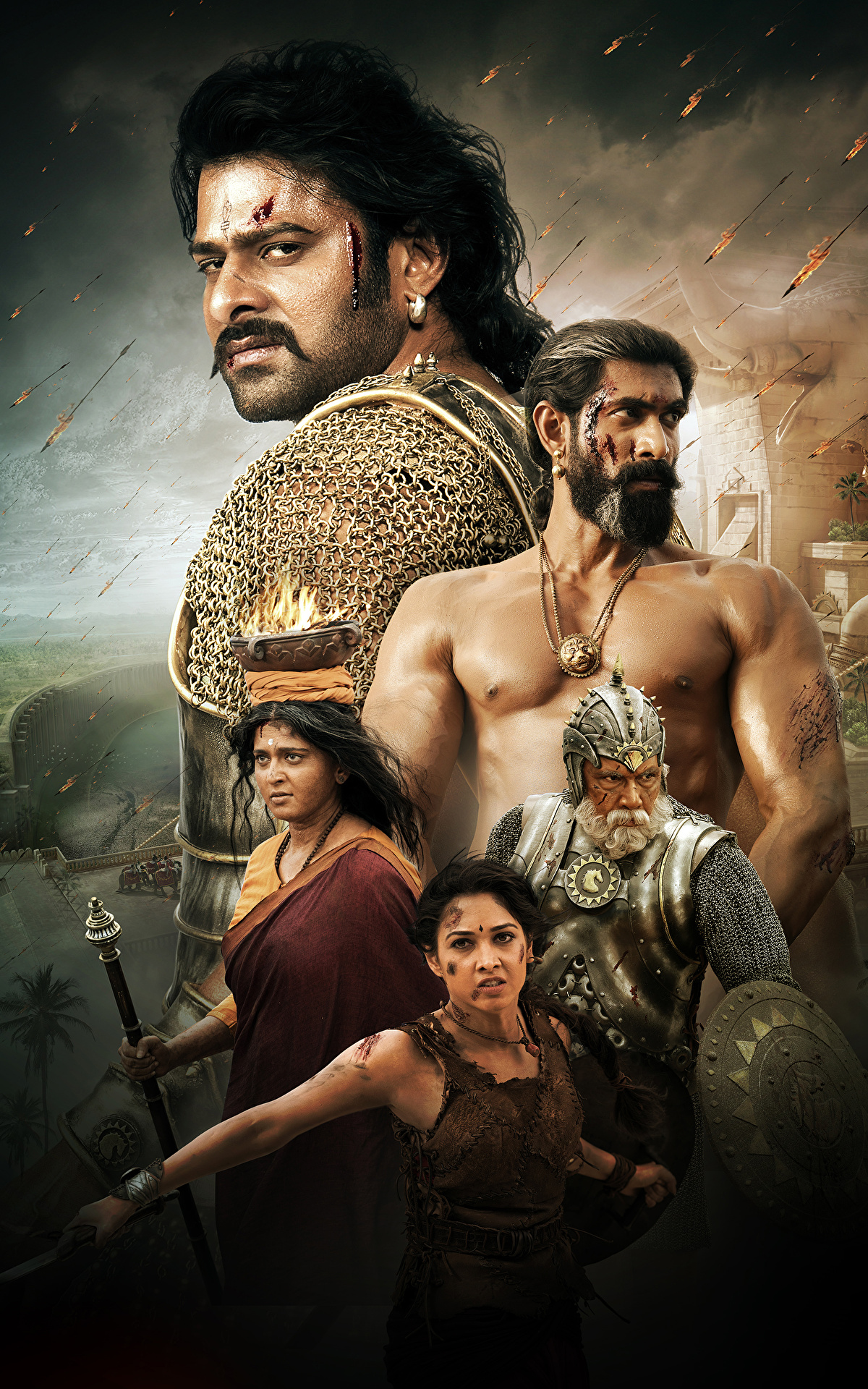 Since the Baahubali films were released, an animated series titled Baahubali: The Lost Legends has been running for three seasons,a graphic novel and the first book titled The Rise of Sivagami, in trilogy novel series in English have been released and a Netflix series titled Baahubali Before The Beginning that is currently in development.

With fans wondering if there ever will be another Baahubali film for quite sometime, one of the most popular actors in the world, Sameul L. Jackson, known to fans for starring in the Marvel Cinematic Universe films, had expressed his desire to star in the epic action franchise. 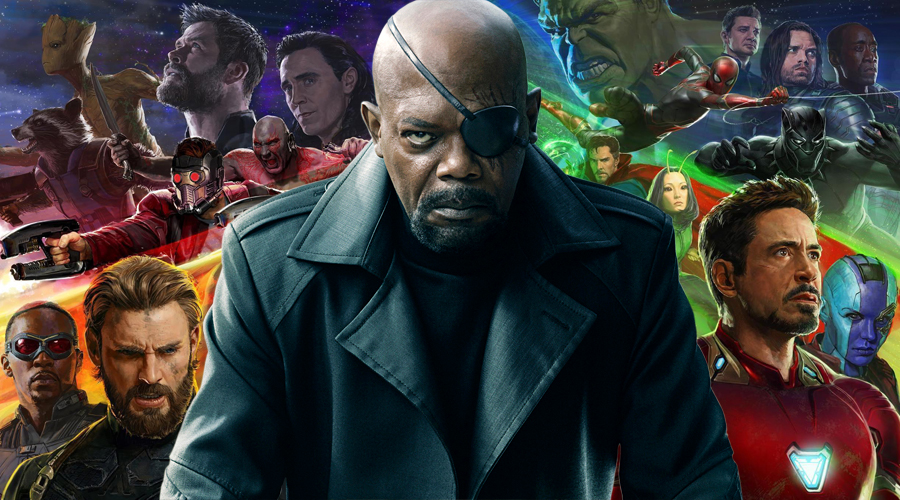 During the promotions of Marvel Studios’ latest superhero comicbook action blockbuster, Captain Marvel, Samuel L. Jackson revealed he would want to be a part of Baahubali 3, if it were ever made.

Sam Jackson, who will be seen in the next MCU film and the biggest of them all till date, Avengers: Endgame, releasing next month worldwide, stated he wouldn’t be able to sing or dance, but will for sure star in Baahubali 3, if there are plans for a film to be made. Check out his statement in the video below: