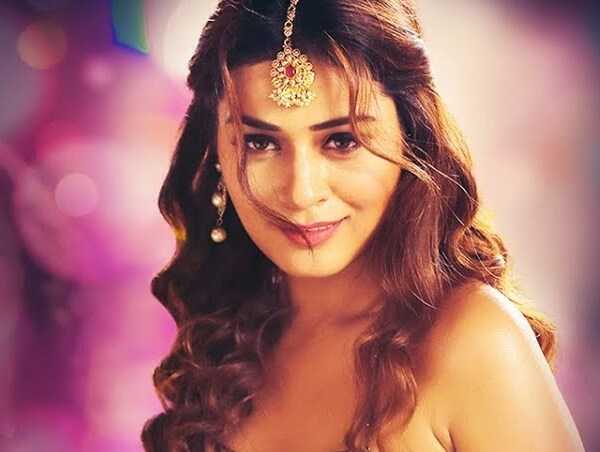 Sita, starring Bellamkonda Sai Srinivas and Kajal Aggarwal as the lead pair is directed by Teja. The movie has Sonu Sood, Mannara Chopra and Abhimanyu Singh in important roles. Sunkara Ramabrahmam has bankrolled the movie under the production firm AK Entertainments. The music for the movie is scored by Anup Rubens. After an initial delay, Sita released worldwide on May 24th and the movie did a decent job at the theatres.

After the release of the movie, the producers have been releasing the video songs from the movie and the latest to come out is the video of the song titled Bulreddy. The song was a big even when the audio came out a month back and the major highlight of the song is that the RX 100 sensation Payal Rajput had danced for the item number. The song Bulreddy is written by Surendra Krishna and it is sung by Uma Neha, Teja, Santosh.G, Amito. The 'Bulreddy Song' is a peppy mass number that will shake all the sections of the audience in theatres.

Here is the full video song,