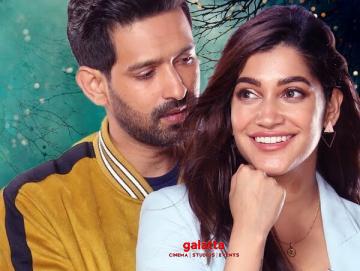 Broken But Beautiful is a 2018 Hindi romantic drama web series created by Ekta Kapoor for her video on demand platform ALTBalaji. The series streamed on and is available on the ZEE5, ALT Balaji App and associated websites. Broken But Beautiful stars Vikrant Massey and Harleen Sethi in lead roles and the web series revolves around love, heartbreaks and never-ending romance between two individuals. Names like Sheetal Thakur, Pooja Bhamrah, Akriti Singh, Meherzan Mazda, Jitin Gulati, Simran Kaur Mundi also played in important roles. Broken But Beautiful is produced by Roaring River Productions, Cine 1 Studios and Inglorious Films. Jitan Harmeet Singh is the cinematographer and Unnikrishnan PP is the editor for this series.

The first season was a huge success on the streaming platforms and the team decided to decide to renew the series for a second season. Broken But Beautiful is set to be streamed this Wednesday (November 27th) and the makers have been busy promoting the film by releasing promo videos from the series.