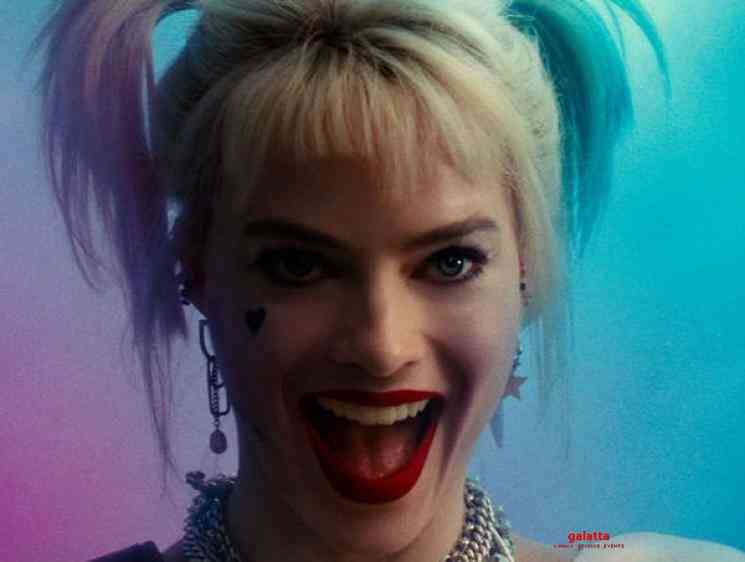 Following the massive success of Joker, DC fans are now gearing up to witness the madness of Harley Quinn in the film titled Bird Of Prey.  The DC Comic based movie is intended to be the eighth film in the DC Extended Universe (DCEU) and a follow-up spin-off to the 2016 film Suicide Squad. Bird Of Pey is directed by Cathy Yan, written by Christina Hodson and the movie will have Margot Robbie appearing as Harley Quinn along with names like Mary Elizabeth Winstead, Jurnee Smollett-Bell, Rosie Perez, Chris Messina, Ella Jay Basco, Ali Wong, and Ewan McGregor playing important roles. The plot of Bird Of Pey focuses on Harley Quinn as she joins forces with Black Canary, Helena Bertinelli, and Renee Montoya to save Cassandra Cain from Gotham City crime lord Black Mask.

The movie is scheduled for a grand release on February 7th, 2020 and now as a big surprise, the makers Warner Bros. Pictures have just dropped the second trailer of the film. The new trailer brief the storyline neatly and the action-packed video raises the expectation level to a whole new level. Watch the intriguing second trailer of DC's Bird Of Prey in the link below,