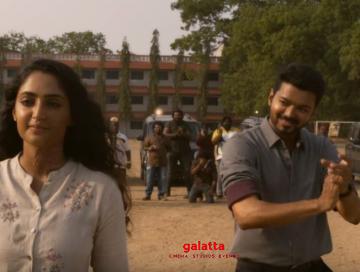 ‘Thalapathy’ Vijay’s third film with director Atlee, Bigil, after their Theri and Mersal has turned out to be a blockbuster and is yet another major box office triumph for the superstar. Produced under the AGS Entertainment banner at a budget of Rs. 180 crores with smash hit music by Academy Award-winning composer A. R. Rahman, a major highlight in the action sports entertainer was the songs among which the first track to be released was ‘Singappenney’. Although the song was initially leaked from Bigil, the makers had then released the audio track officially following which the ‘Singappenney’ video song is now out with special appearances from A. R. Rahman and Atlee.

Sung by A. R. Rahman and Shashaa Tirupati, the ‘Singappenney’ song in Bigil comes as a motivational track at a time during the course of the film when the women’s football team Vijay serves as the coach for is hard at work to win the championship. The song’s lyrical video went on to receive a tremendous response from fans having gotten over 28 million views and the video song too can now be expected to surpass that count in terms of feedback considering the visuals during the theatrical screenings won over everyone.

Check out the ‘Singappenney’ video song below: 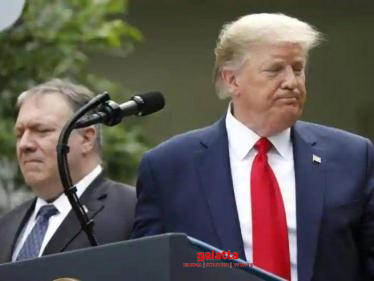