All set to kick-start its third season starting tomorrow (June 23) is the Tamil version of the smash hit reality TV show, Bigg Boss, with actor turned politician Kamal Haasan once again returning as the host. The show, which has been telecast for 12 successful seasons in Hindi has since been gone on to be made in various regional languages as well. With model turned actor Arav announced as the winner of the show’s first edition and actress Riythvika being declared as the victor in the second season, fans of the show, both young and old, are at present waiting with bated breath to know the list of candidates who will be contesting in Bigg Boss 3.

Likewise, Bigg Boss is currently in its second season in Marathi with the show now becoming a subject of debate after an unexpected and shocking incident. A contestant named Abhijit Bichukale participating in Bigg Boss Marathi season 2 has been arrested by the Satara Crime Branch with the help of the Mumbai Police. Abhijit Bichukale is a politician and is said to be one of the most lively and spirited contestants taking part in Bigg Boss Marathi season 2. 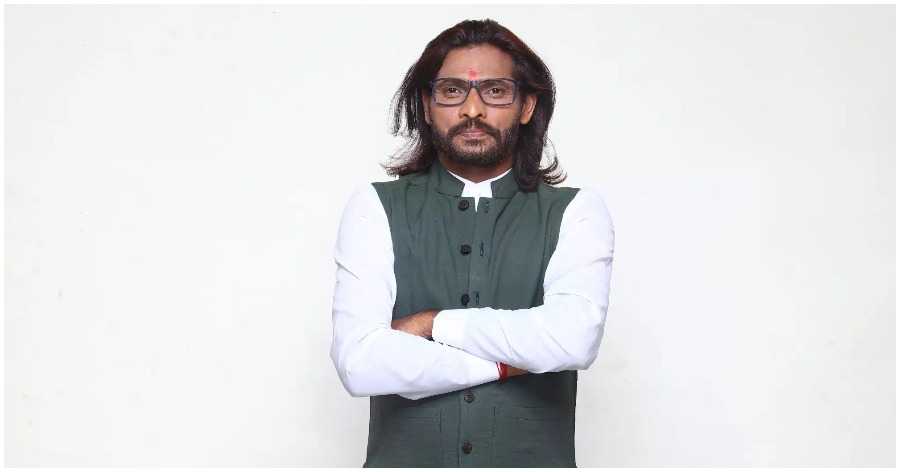 As per reports, it is said that one of the cheques he had submitted had received a bounced status after which he was arrested under Section 138 of the Negotiable Instruments Act. He was arrested by the police from the sets of the hit TV show that was being shot at Mumbai. Soon after his arrest, he was taken into custody by the Crime Branch to Satara. 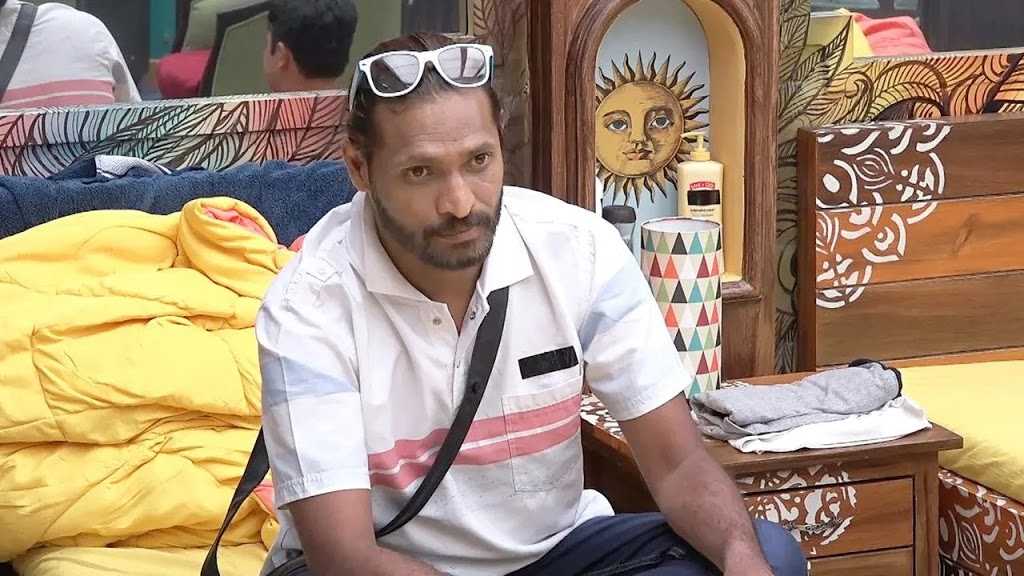