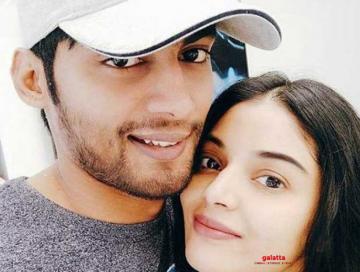 The ongoing third season of the hit Tamil reality TV show, Bigg Boss, has been receiving huge TRP ratings as similar to its previous seasons with many contestants going on to become household names. Among them, Sri Lankan actor Tharshan Thiyagarajah too has garnered a massive following ever since the show kicked off two months back. As known already, an episode a few days back featured Bigg Boss housemates Vanitha and Sherin engaged in a verbal spat where the former accused the latter of dragging Tharshan into affair while he was in a relationship with model turned actress Sanam Shetty. Soon after the episode aired, Sanam Shetty released a video in which she went on to reveal saying she will no longer be in a relationship with Tharshan while adding that she will continue to love for him and wish him the best to emerge as the winner of Bigg Boss 3. That said, Sanam, who has been receiving negative feedback since then on social media, had posted a video requesting fans not to hurt her with abusive statements any further. 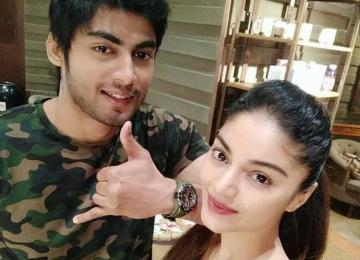 Sanam Shetty in her video says, “I want to tell this to Tharshan fans that the love and support that is being showered upon him makes me feel happy. I want you all to continue to maintain the same. After his family, I feel the happiest for him. My only request to Tharshan’s fans is that please do not degrade, downgrade, criticize using abusive comments towards me. You yourself know the statements you have made against me and I don’t want to pinpoint any individual specifically. Even if I don’t speak anything about Tharshan, 90% of the comments that come my way are negative. I’m a normal human being and this is creating a big negative impact on my mind,”. 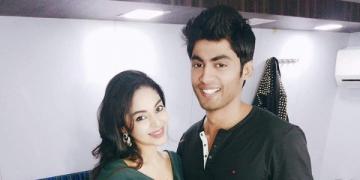 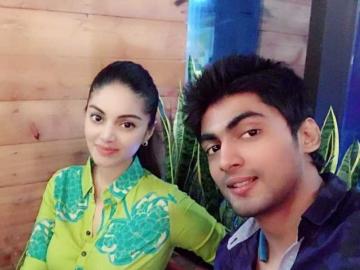 This is for Tharshan fans who had treated me very harshly. My humble request is to stop doing that. Im not Tharshan's enemy 🙏 Vr on the same intention to support him. No need to degrade me.