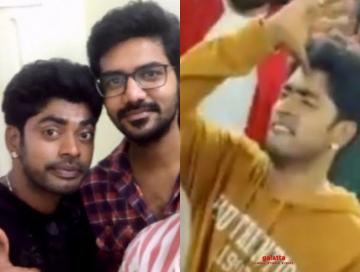 One of the biggest events on television, the third season of the smash hit reality show, came to an end last week with Malaysian singer and actor Mugen Rao being declared as the winner after Arav and Riythvika emerged triumphant in the first two editions. While Mugen was adjudged as the winner of Bigg Boss 3, popular choreographer, Sandy, went on to come out as the runner up. With Bigg Boss 3 now officially wrapping up, a majority of the housemates namely Tharshan, Kavin and Abhirami had caught up with Sandy, who had given them a treat at his house along with a celebration with his family members. 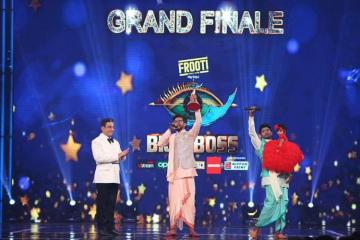 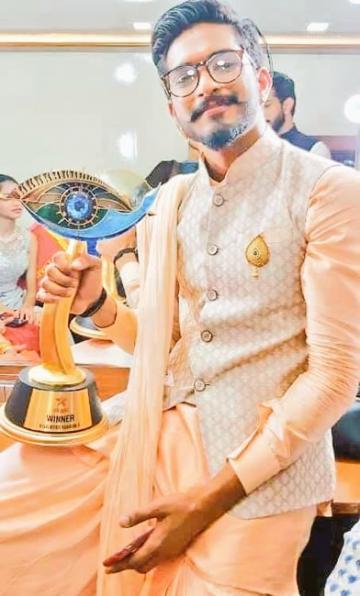 We can see Sandy along with Kavin and Tharshan having dinner while also playing with the popular choreographer’s daughter, Lala, while Abhirami and Bigg Boss 3 winner Mugen Rao are seen joining to pose for a group selfie. In the same video, we also see Sakshi Agarwal and Sherin Shringar having dinner at a posh restaurant and a fun time together. 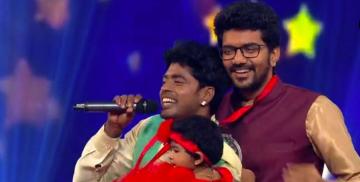 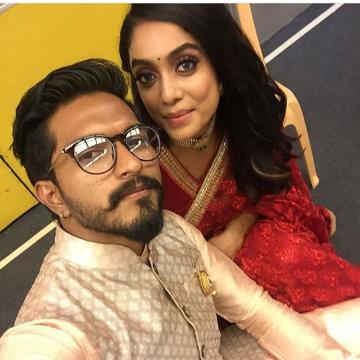 Check out the viral video below: