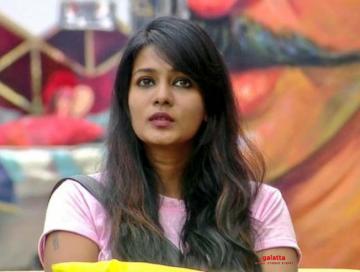 Model turned actress Meera Mitun became a household name after her entry into the recently-concluded third season of the hit Tamil reality TV show, Bigg Boss. One of the most controversial names to come out of the Bigg Boss house, Meera Mitun has now taken to her Twitter page to reveal that she was the first choice for a role in Moodar Koodam director Naveen’s upcoming film, Agni Siragugal, which has Arun Vijay and Vijay Antony in the lead roles under T. Siva's Amma Creations banner. She added saying she was replaced by Akshara Haasan while adding that she feels it to be a pity that she is blocked from finding work in Tamil Nadu despite being a Tamilian while getting projects both on the national and international level. Meera Mitun continued saying she isn’t allowed to post any of her works on social media and stated that certain individuals are intent on tarnishing her image. Check out her tweets below:

Apart from modeling, she has ventured into acting as well and has starred in the critically-acclaimed hit, 8 Thottaakkal and Suriya’s Thaanaa Serndha Koottam as actor Kalaiyarasan’s wife while also being seen in a vital role in the action drama film, Bodhai Yeri Buddhi Maari, which came out a couple of months back. As for her next film, she awaits the release of the long-delayed, Graghanam, in which she will be seen alongside Krishna, Chandran, Nandini Rai, and Karunakaran. 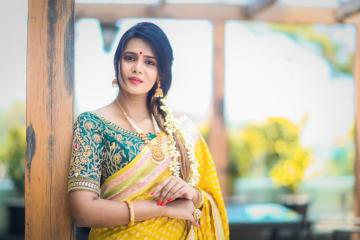 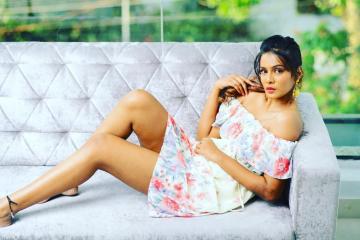