Sri Lankan news reader Losliya Mariyanesan became a sensation across Tamil Nadu after she was introduced as one among the sixteen contestants for the third edition of the smash hit Tamil reality TV show, Bigg Boss. Telecast last year, Bigg Boss 3 became a huge success as its previous seasons with Losliya coming in at the third place after Malaysian singer Mugen Rao was adjudged as the winner followed by choreographer Sandy as the runner up. 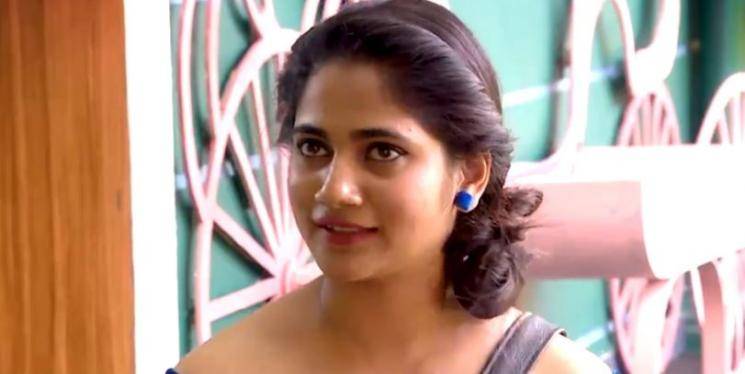 That said, Losliya has now taken to her Instagram page to post pictures of her Pongal celebrations high in sky in a hot air balloon, which have since gone viral among fans. There also has been a surge in the number of photo-shoots she has taking part in, which many speculate could be the first step to her introduction in films, which shall be known for sure only in the days ahead. Check out Losliya's latest pictures below: 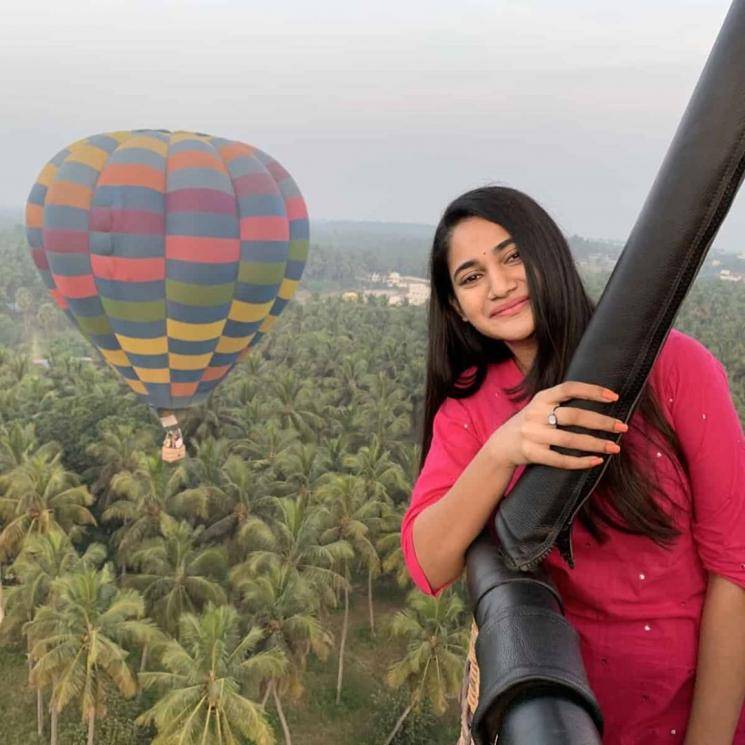 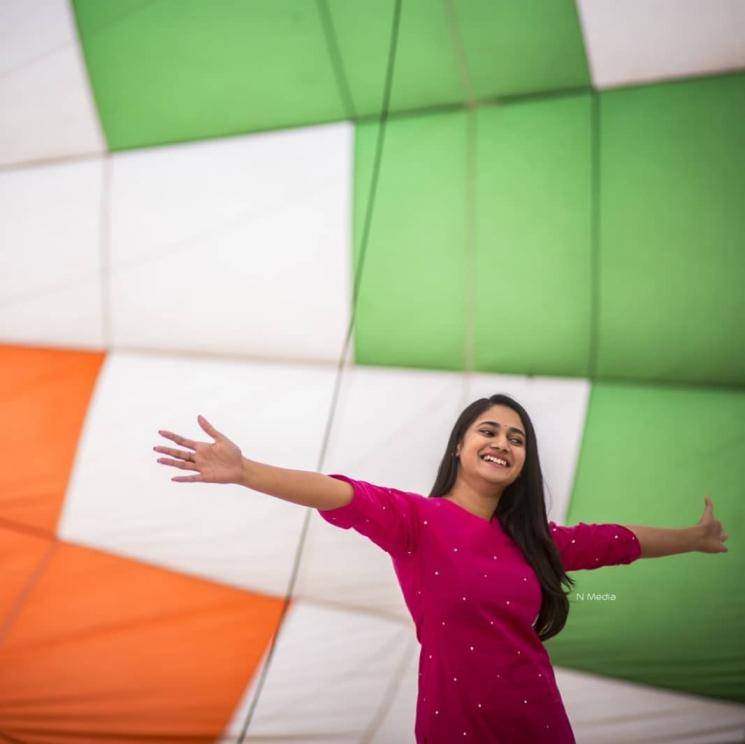 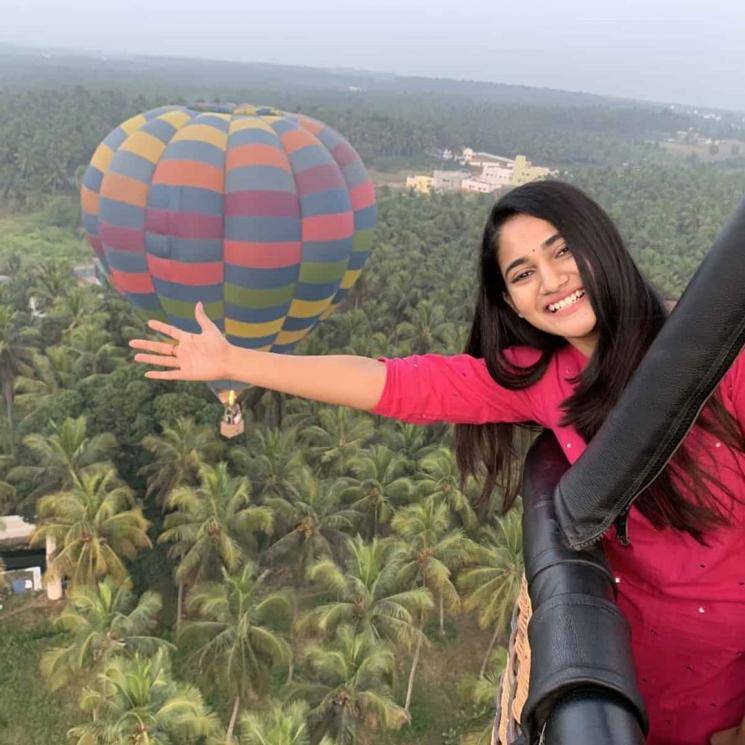 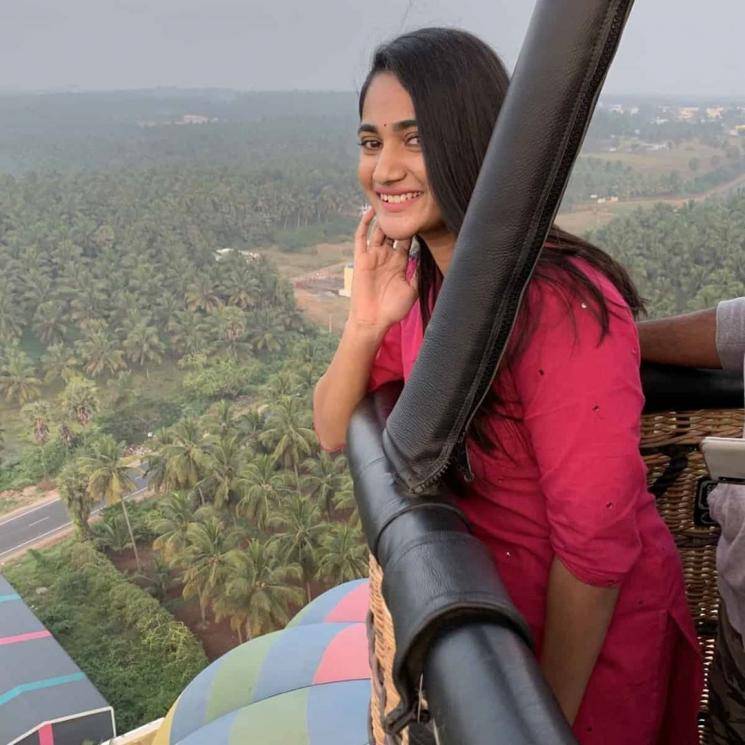 Post Bigg Boss, Losliya hasn't made any major public appearances apart from taking part in the Bigg Boss 3 Kondattam celebration show towards the end of last year, but has rather been active on her social networking pages to share pictures and videos while informing her fans and followers regarding the various developments in her personal and professional life. Ever since the conclusion of Bigg Boss 3, there have been speculations doing the rounds that Losliya has been approached for starring roles in a few films, which needs to be officially confirmed. 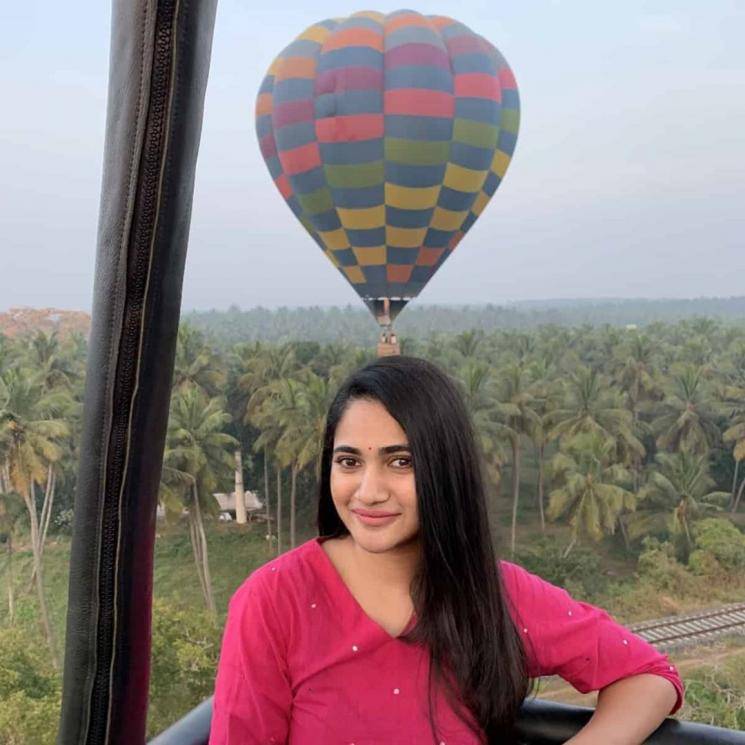 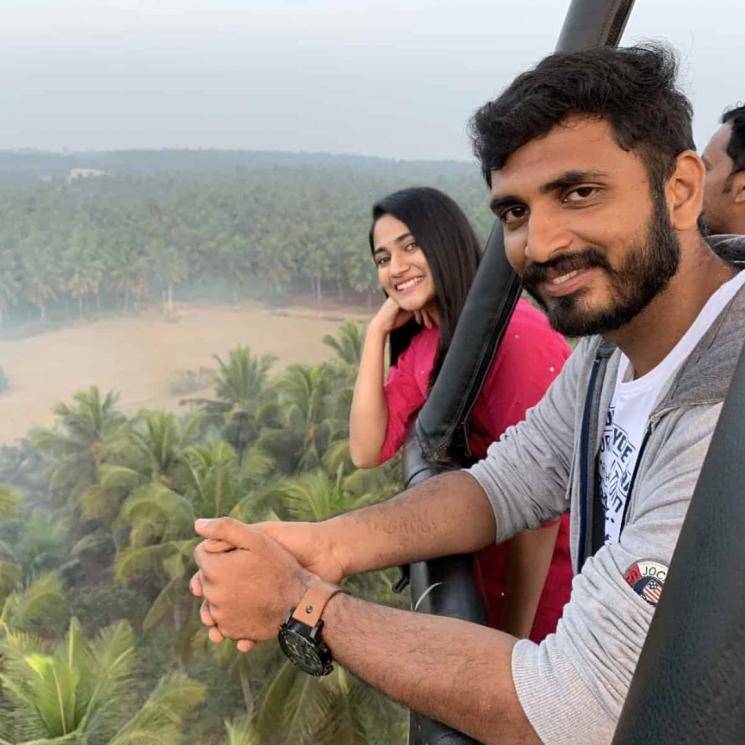 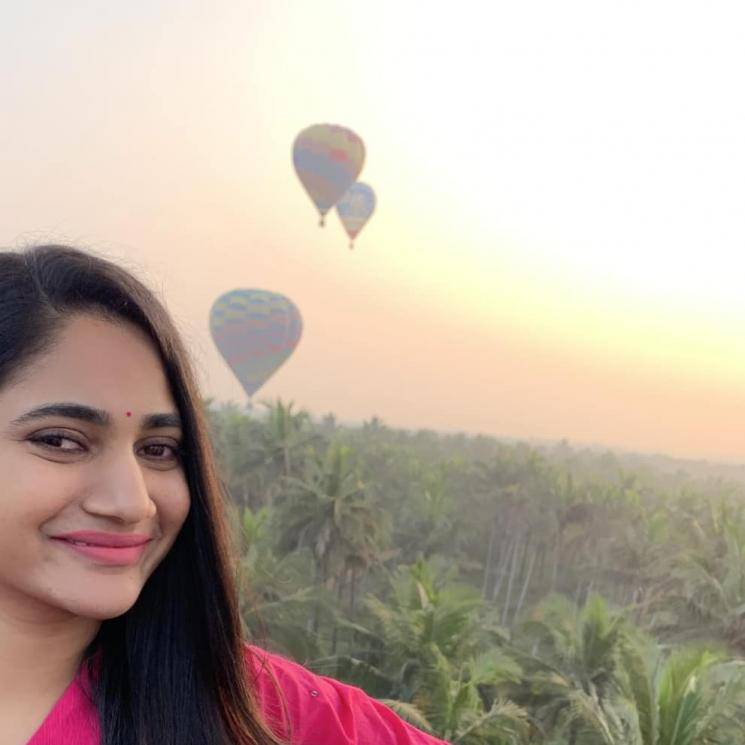