"Losliya has too much attitude these days": Former Bigg Boss star's shocking statement 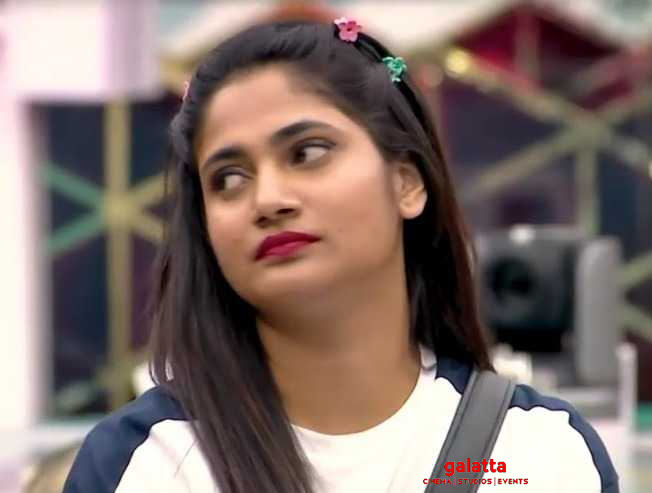 Kaajal Pasupathi became a highly debated name after her entry as a wild card entrant in the first season of the hit Tamil reality TV show, Bigg Boss, in 2017. Her appearance on the show fetched her quite a huge fan following as she is still considered to be one of the most vocal and outspoken personalities. Known for her intense performance in the critically-acclaimed 2011 hit film, Mouna Guru, Kaajal still maintains an active presence on social media and shares a positive rapport with her followers. With Bigg Boss 3 already nearing the end of its second month, Kaajal Pasupathi sat down for an exclusive interview with Galatta sometime back to share her thoughts about the show’s ongoing season as well as the various contestants who are participating this time.

During the conversation, Kaajal Pasupathi expressed her views about Bigg Boss 3 while also conveying her thoughts about the contestants. She went on to express her dissatisfaction over Losliya saying, “I don’t really have many reasons to dislike her, but I have noticed that she has been carrying too much attitude over the past few days. I guess that must be because she is beautiful or she could have studied her fan following keeps growing. Initially, she was humble and subtle, but these days she has too much attitude,”. 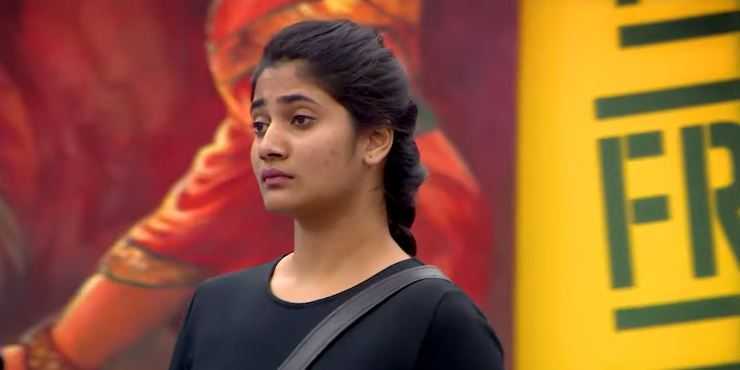 Check out Kaajal Pasupathi talk about the other Bigg Boss 3 stars as well in the video below: