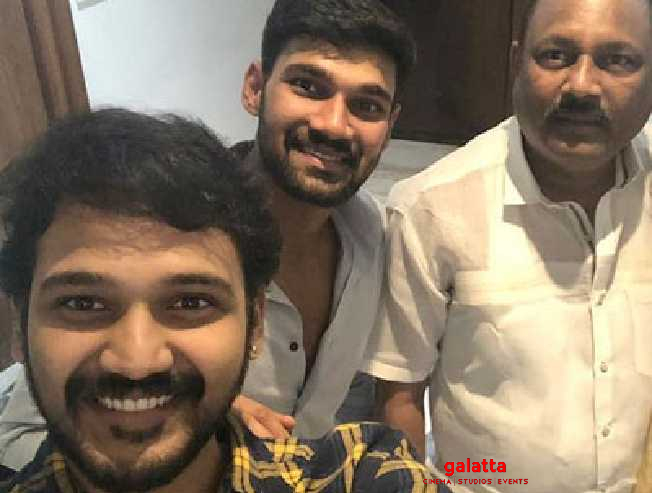 Bellamkonda Sai Srinivas has managed to wow the audience for quite some time now. In fact, even his recent release, Rakshasudu, went on to become a much-loved film thereby giving him the hit he had desperately been waiting for. This film’s success has not only made him happy but his father, Bellamkonda Suresh, is elated too. So much so that reportedly he has decided to launch his younger son, Bellamkonda Sai Ganesh, as a mainstream actor too!

Latest reports suggest that Bellamkonda Sai Ganesh will be playing the lead in a film which will be helmed by Pavan Sadineni of Prema Ishq Kadhal and Savithri fame. Reportedly the film is set to go on floors from Dussehra. It is also being reported that Bellamkonda Suresh will be bankrolling the film in association with Hushaaru producer Bekkem Venu Gopal. An official announcement regarding this can be expected soon.

A leading media suggests that for months a story was being searched and finally it has been locked down. The report also states that it will be a romantic entertainer. Whether Sai Ganesh will go on to become as successful as his brother or not that is yet to be seen. Although it is interesting to see that he decided to go for a romantic film for his debut instead of following his brother’s steps and going for a thriller!