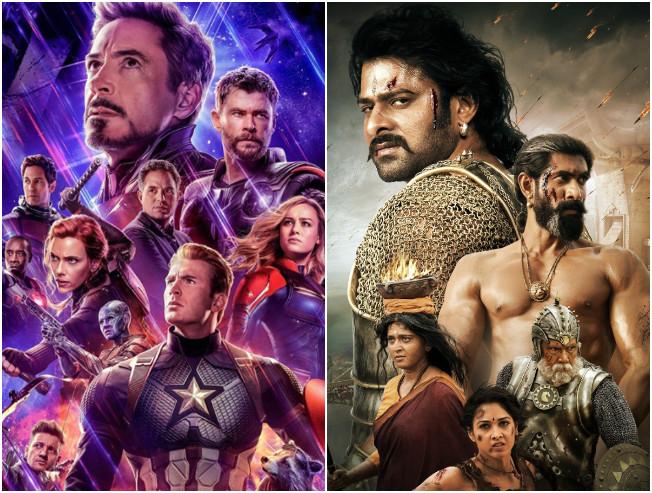 Tis the age of blockbuster films being made across the world among which the recent action comicbook superhero venture, Avengers: Endgame, is raking in the moolah as well as drawing massive critical acclaim. 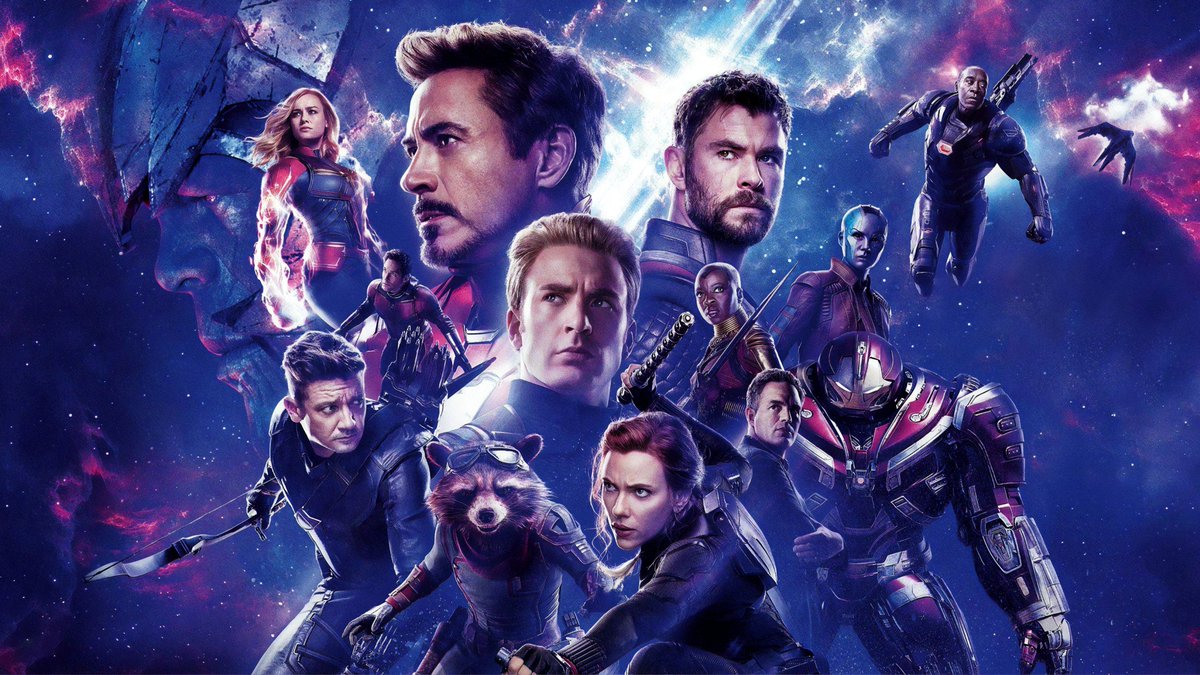 Likewise, India too had the gigantic Baahubali franchise, which still reigns at the top as the first installment went on to gross over 650 crores followed by the second part collecting over 1800 crores.

With SS Rajamouli’s Baahubali: The Beginning and Baahubali: The Conclusion produced under the Arka Media Works banner going on to collect over 2000 crores at the global box office, the films have gone on to  an ideal reference for filmmakers and studios to look up to.

Meanwhile, a popular North Indian trade analyst had compared the box office collections and figures for Avengers: Endgame's first week collections with a few other Hindi films among which Baahubali 2’s Hindi version was alone included. 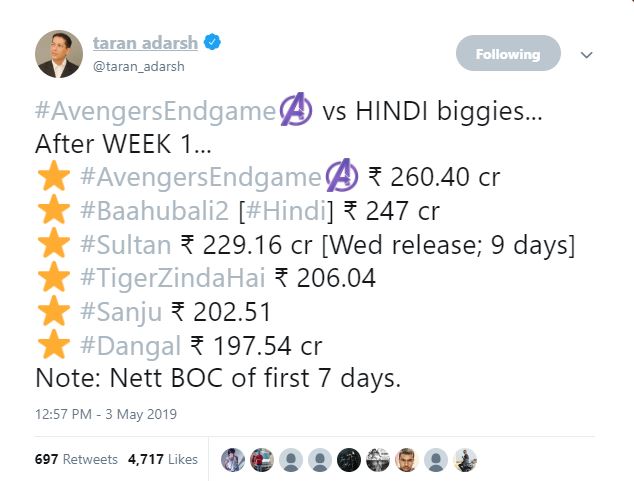 Soon after, the producer of the Baahubali films, Shobu Yarlagadda, addressed the comparison stating it was unfair to compare the other Hindi films' all India release with Baahubali 2 in Hindi alone. 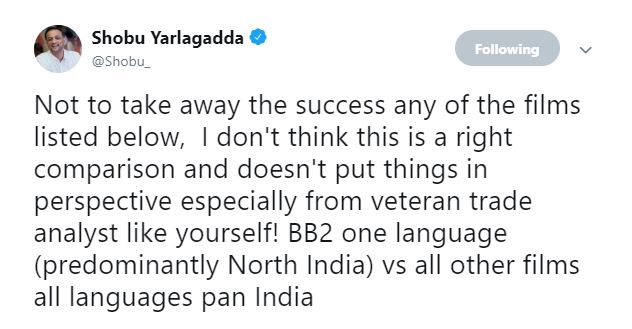 Baahubali: The Beginning and Baahubali: The Conclusion had Prabhas, Anushka Shetty, Tamannaah and Rana Daggubati in the lead roles with Ramya Krishnan, Sathyaraj, Nasser, Rohini among others in vital supporting roles with music by MM Keeravani.