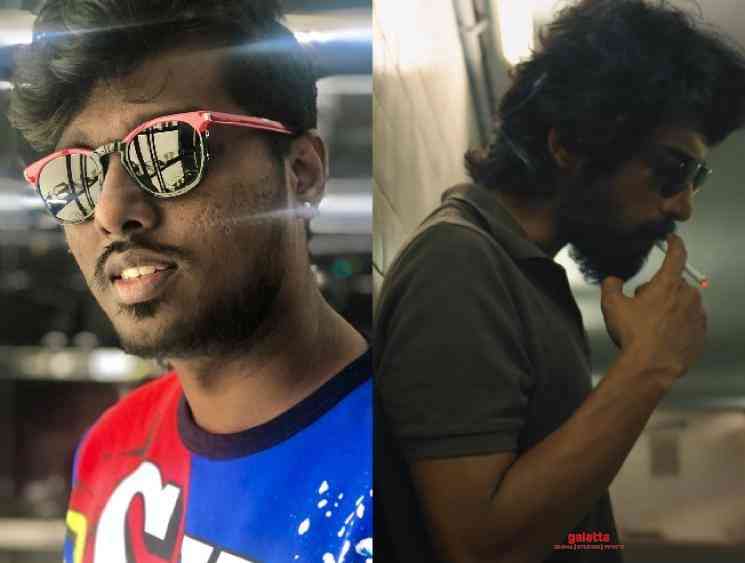 If there is a Tamil film that garnered very good attention on social media in the recent days, it must definitely be Andhaghaaram, without a doubt. This mystery thriller features Kaithi fame Arjun Das and Naan Mahaan Alla fame Vinoth Kishan as the leads, while Pooja Ramachandran and Meesha Ghoshal form the supporting cast. The film got a good visibility among the audience after director Atlee came into the scene. The Bigil director would be presenting this film under his banner of A for Apple Productions.

The latest update we hear from our close sources is that the film is most likely to release directly on OTT platforms. We are told that the makers are in the final stages of talks with a leading OTT platform and an official announcement will be made soon. The talks are said to be on a positive note and we can expect good news in the coming days. With an uncertainty prevailing over the reopening of theatres, small-time producers have decided to venture into the digital space to release their films directly on streaming platforms.

Venkat Prabhu’s production venture, RK Nagar, starring Vaibhav, is already out on Netflix and Jyotika’s Ponmagal Vandhal, produced by Suriya’s 2D Entertainment is also expected to release on Prime Video very soon. On that note, this move from the team of Andhaghaaram looks good and let us wait for an official word. Recently, Master director Lokesh Kanagaraj was all praise for this film. He said that it was one of the most brilliant films that he’s seen in recent times. Andhaghaaram is directed by debutant Vignarajan and produced by Passion Studios, in association with O2 Pictures. 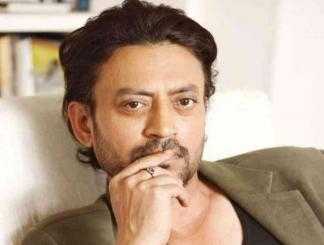 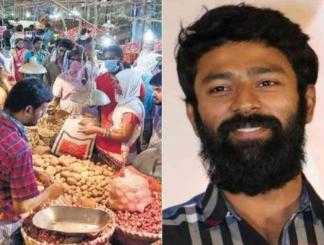 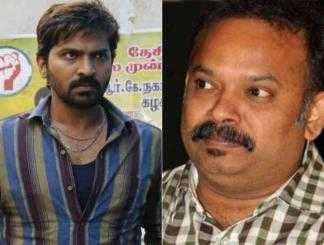 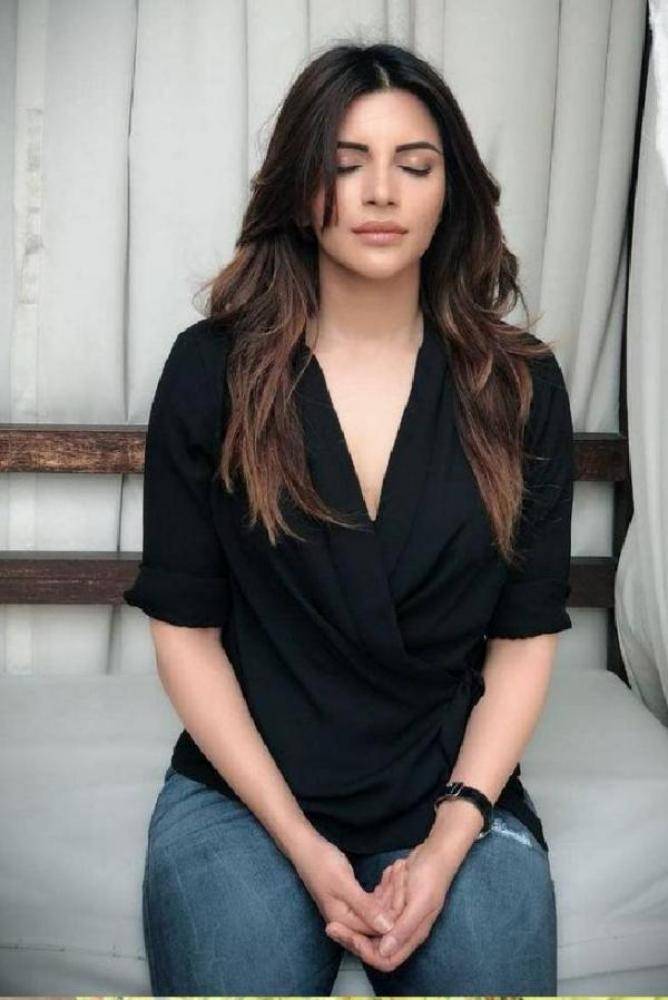 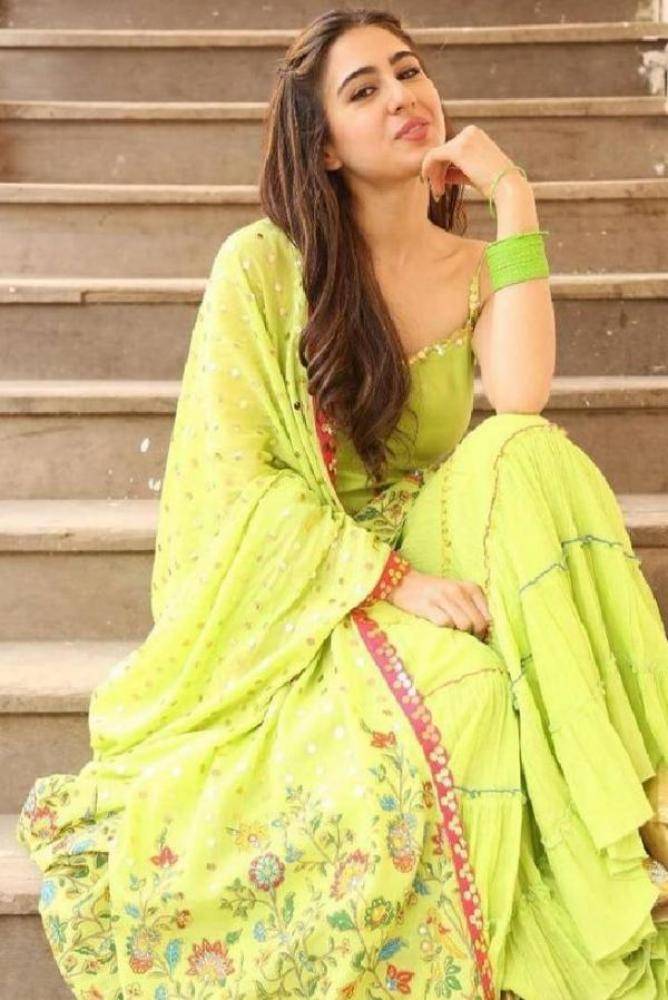 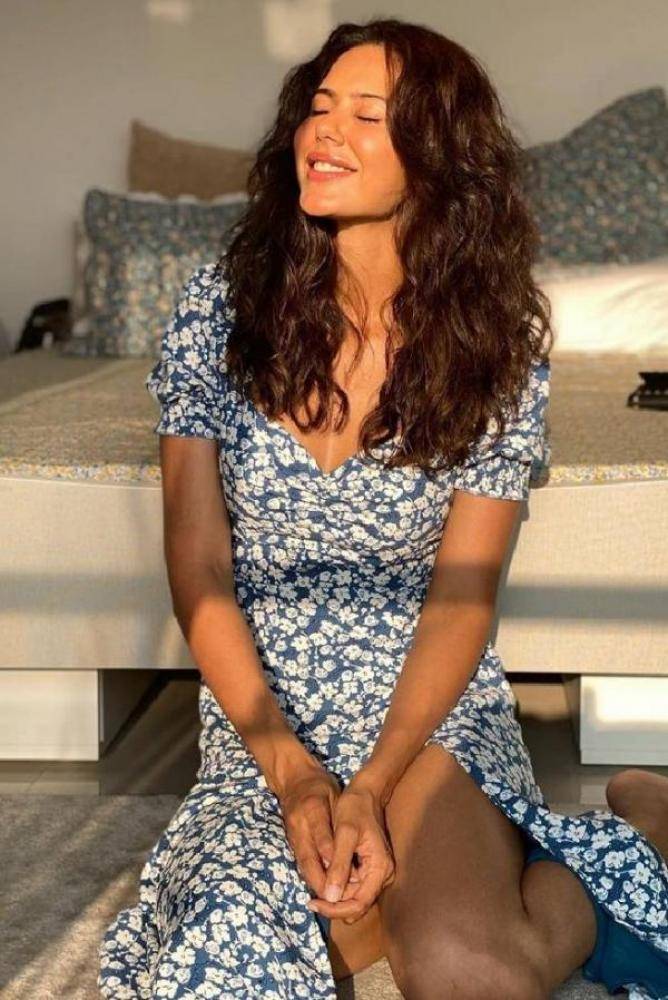 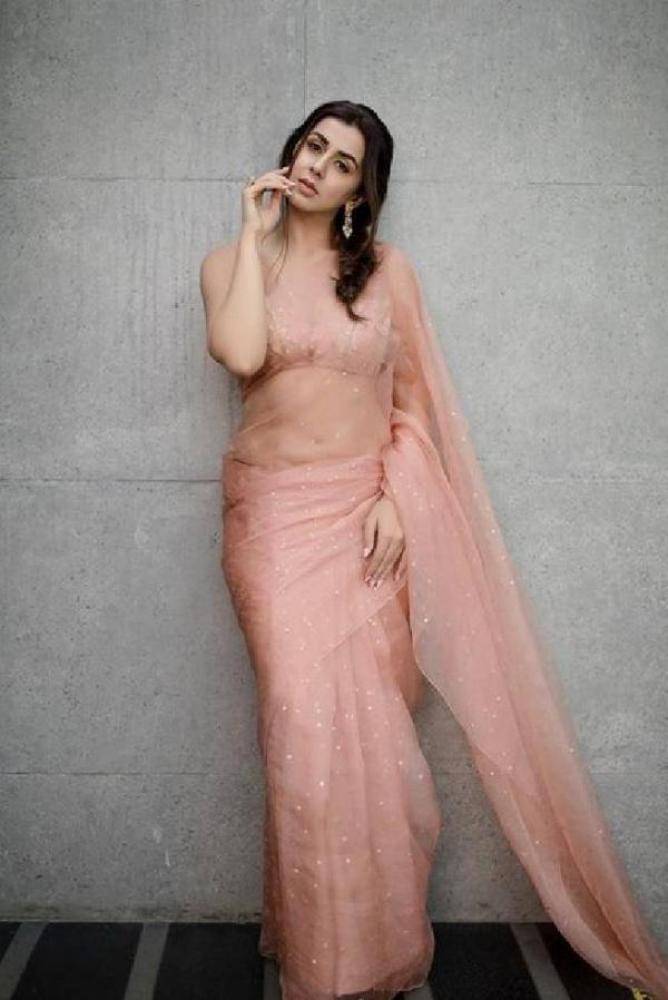 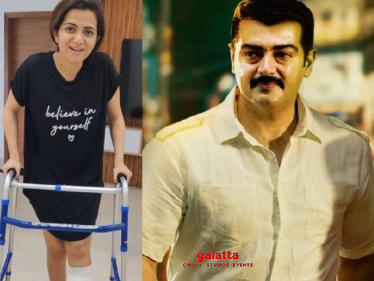 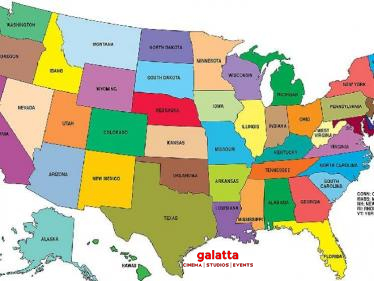 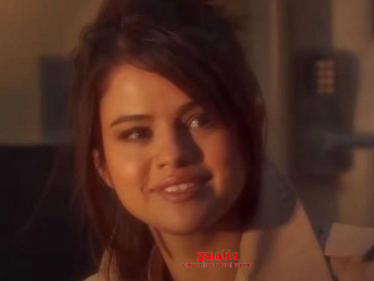 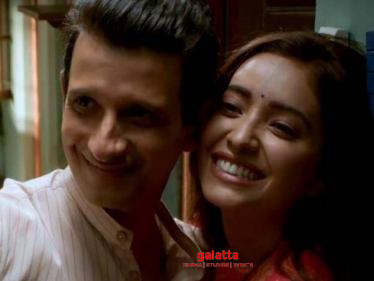