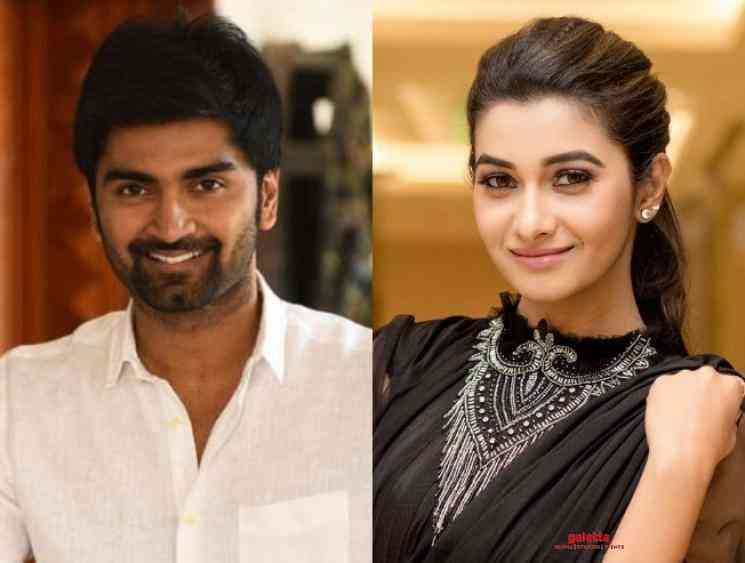 Actor Atharvaa Murali has several films lined up in his kitty among which he is at present en route to finishing his portions for the tentatively titled, Production No. 3, being directed and produced by R Kannan in association with MKRP Productions. Likewise, Atharvaa is also attached to the ambitious project, Kuruthi Aattam, which is in its final stages with the film's first look released recently getting a solid response from fans. 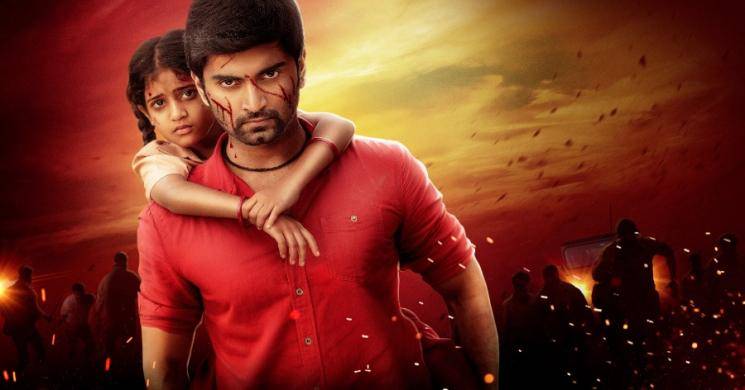 Kuruthi Aattam is director Sri Ganesh's second film after his debut 8 Thottakkal went on to become a runaway hit. Apart from Atharvaa, the upcoming film will touted to be an action thriller also includes Priya Bhavani Shankar playing the female lead followed by Radhika Sarathkumar, Radharavi and child artiste Divyadarshini in supporting roles with music by Yuvan Shankar Raja and is being produced by T. Muruganantham for Rockfort Entertainment. 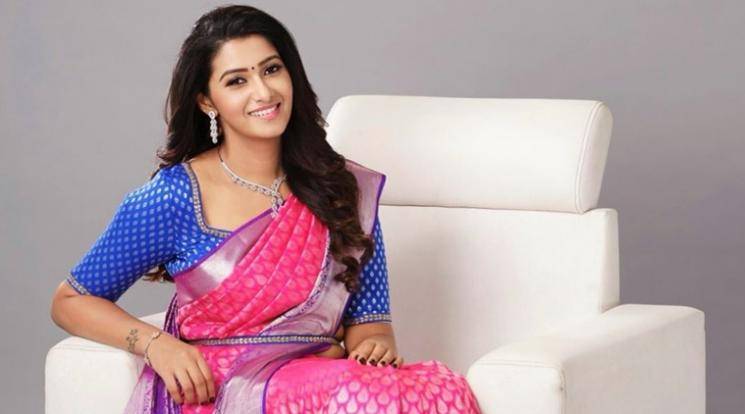 Speaking about Kuruthi Aattam, director Sri Ganesh says, “We wanted to convey the film’s premise and henceforth decided to feature both these characters. Kuruthi Aattam is about the emotional bond that develops between the protagonist and a little girl after an accident. Although the film is an action-thriller, it will have substantial prominence emphasized on this emotional quotient as well,".

Clarifying on the current status of the project, Sri Ganesh says, “Due to external circumstances, the film’s shooting was delayed for some time. Nonetheless, the cloudy situations have been cleared and will continue to shoot the final schedule by end of January in Madurai and will wrap it up at a single stretch,”. 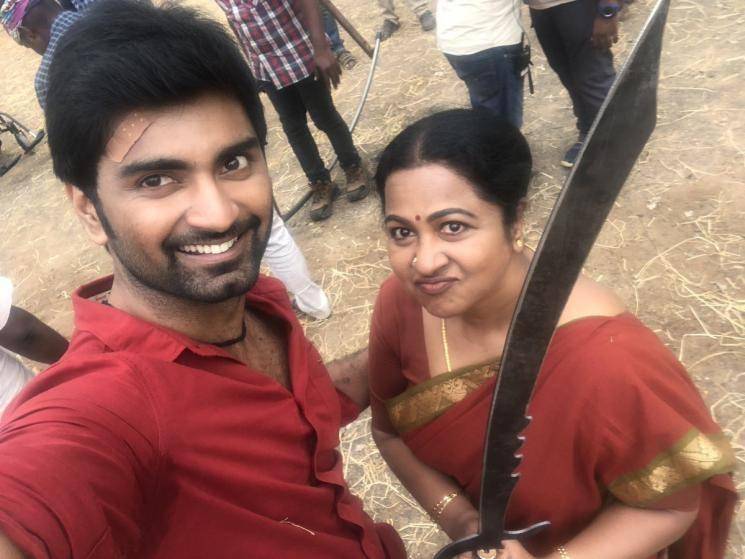