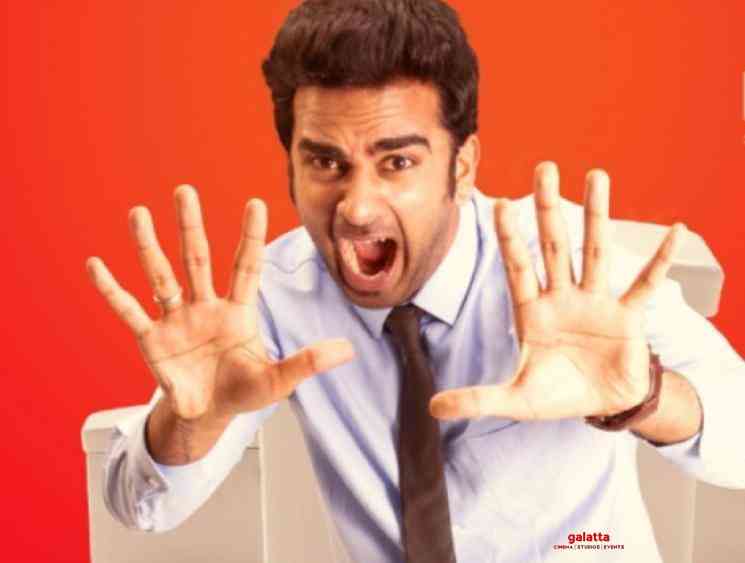 Ashok Selvan is pinning hopes on his next film, Oh My Kadavule, co-starring Ritika Singh and Vani Bhojan as the female leads. This film will mark Vani Bhojan’s debut as a lead actor in Tamil cinema. This feel good romantic comedy is directed by newcomer Ashwath Marimuthu and produced by Ashok Selvan and Abinaya Selvam under the banner of Happy High Pictures, in association with Dilli Babu’s Axess Film Factory. Sakthi Film Factory will be releasing the film worldwide on February 14 for Valentines Day.

Two new announcements have now come up from the team of Oh My Kadavule and here is what you need to know. The film has been censored with an U/A certificate from the censor board. According to the director’s tweet, the censor board agreed to give a clean U certificate for the film, provided, the makers agree to remove an important shot from the film. However, that particular shot happens to hold a significance and hence they didn’t want the shot to be removed.

The second announcement is about the release of a new song as a single. This new song is called ‘Enada Life Idhu’ which has been crooned by popular composer Santhosh Narayanan. This is said to be a fun-filled song that will resonate with the mindset of today’s youngsters. The first three songs from the film have received good responses, especially ‘Haiyo Haiyo’ and ‘Kadhaippoma’ striking a chord with the music lovers. This fourth song will be released tomorrow (January 29) evening on digital streaming platforms.

Censor board offered U if I take off one shot from the film ! Couldn't accept since it's the most important shot in the film and hence U/A ! Even one shot can cost a different certificate but it's worth it !! :)@AxessFilm @Dili_AFF @HappyHighPic @abinaya_selvam @AshokSelvan pic.twitter.com/v7zdj0viKf