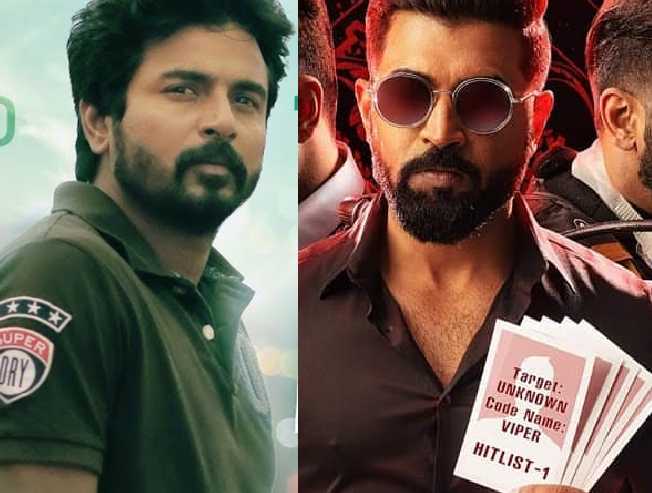 Arun Vijay is having the best time of his career with back to back hits in the form of Chekka Chivantha Vaanam and the recent crime thriller, Thadam. The stylish actor is currently busy shooting for Mafia, directed by Karthick Naren of Dhuruvangal Pathinaaru fame. This action thriller features Priya Bhavani Shankar as the female lead and Prasanna as the antagonist. We are now informed by our close sources that the makers are targetting a December 2019 release for Mafia.

The release date is yet to be locked apparently, but December 20 could be an ideal date, considering the fact that the Christmas and New Year Holidays start from then. Sivakarthikeyan's Hero was also recently announced to hit the screens on December 20. Fans believed that there could be a tussle between Arun Vijay and SK. arriving at these conclusions following the Thadam actor's sarcastic tweets, especially during SK's movie releases. With that being the case, the box office clash would be interesting for the fans to experience. An official word on this is awaited.

Apart from Mafia, Arun Vijay is also committed to doing a kickboxing based film, titled Boxer, directed by debutant Vivek, under the production of Mathiyazhagan's Etcetra Entertainment, in association with Lyca Productions. This film will feature Ritika Singh as the female lead. 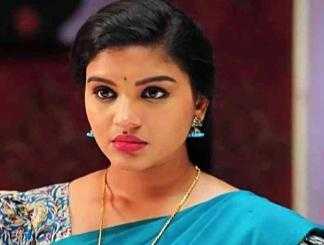 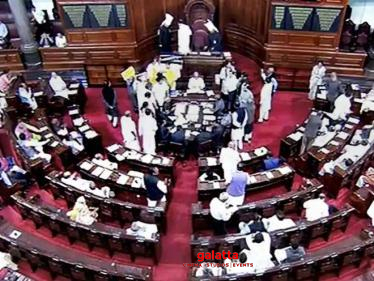 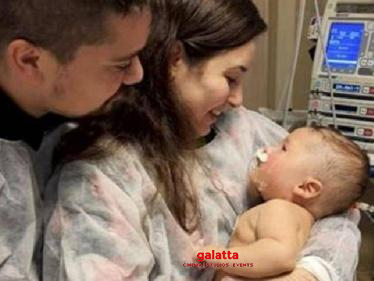 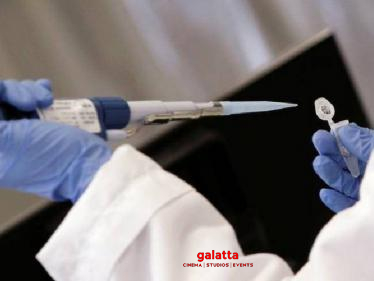 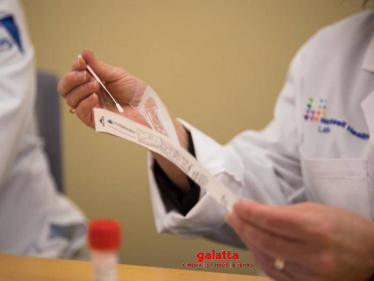