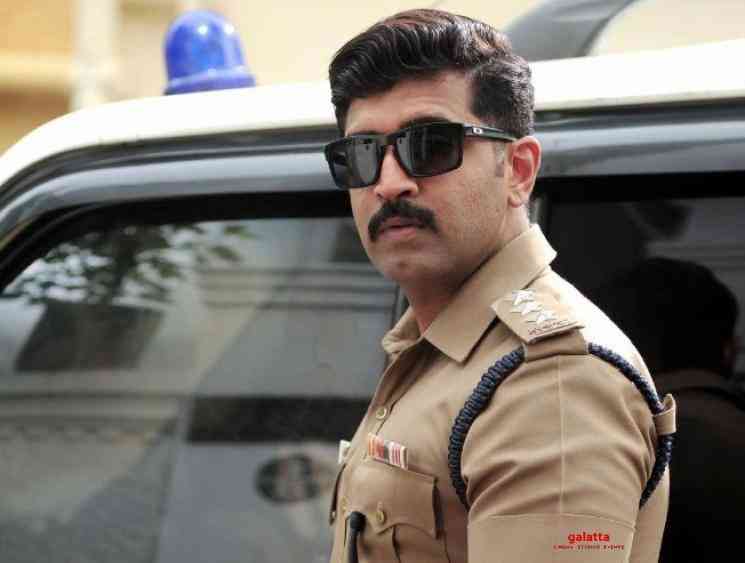 Actor Arun Vijay is set to have a rollicking 2020 as the star is attached to several films among which include Moodar Koodam director Naveen’s Agni Siragugal alongside Vijay Antony, Boxer opposite Ritika Singh, Dhuruvangal Pathinaaru director Karthick Naren's Mafia: Chapter 1 with Priya Bhavani Shankar and Prasanna and Sinam with Wagah fame director GNR Kumaravelan. 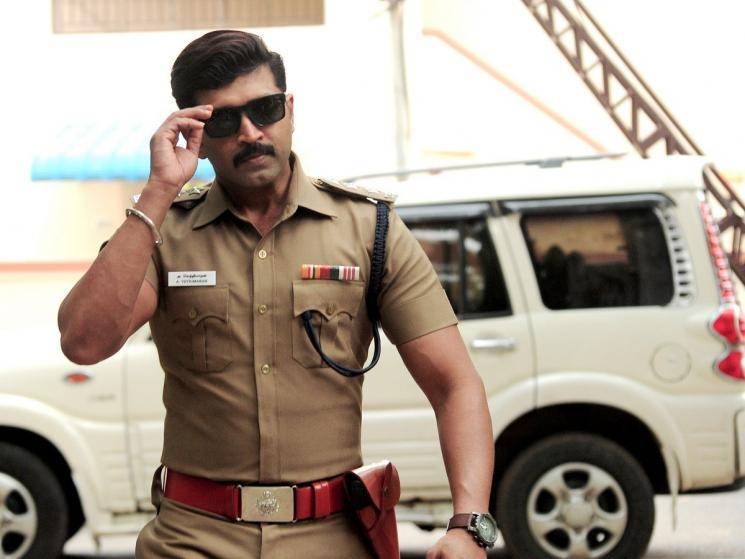 In Sinam, Arun Vijay will be seen playing the role of a police officer opposite Kuppathu Raja and Sixer heroine Pallak Lalwani and will be the second occasion he will be donning the khakhi after a commendable performance in the 2017 action thriller, Kuttram 23. Being produced by R. Vijaykumar’s Movie Slides Private Limited banner, the actor has now announced on his Twitter page that the film is rolling into it third schedule starting today (January 27). The film has cinematography by Thadam fame S. Gopinath, 'Stunt' Silva for the action, music by Shabir and lyrics penned by Madhan Karky. Check out Arun Vijay's tweet below:

There are quite a lot of expectations surrounding Sinam considering Arun Vijay has been on a roll with his performances in the films he has recently been seen in starting from his breakthrough act in ‘Thala’ Ajith’s smash hit, Yennai Arindhaal, in 2015, Kuttram 23, Chekka Chivantha Vaanam and last year's Thadam. 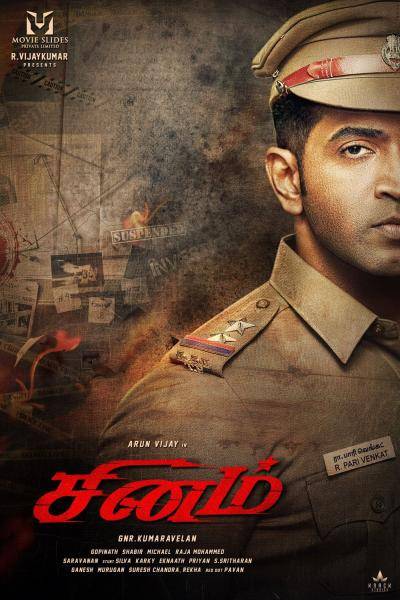 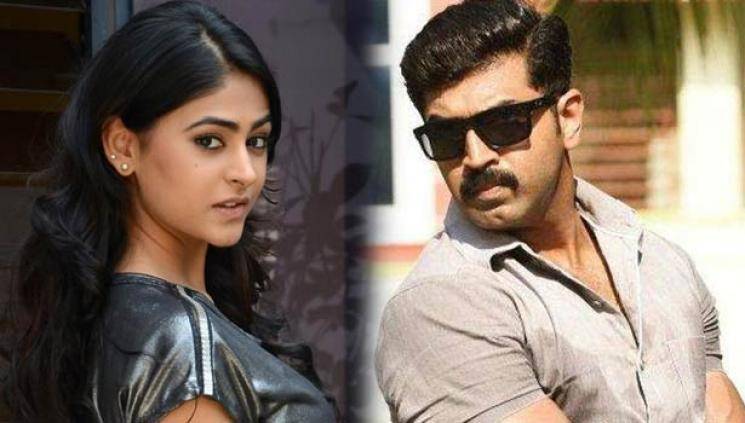