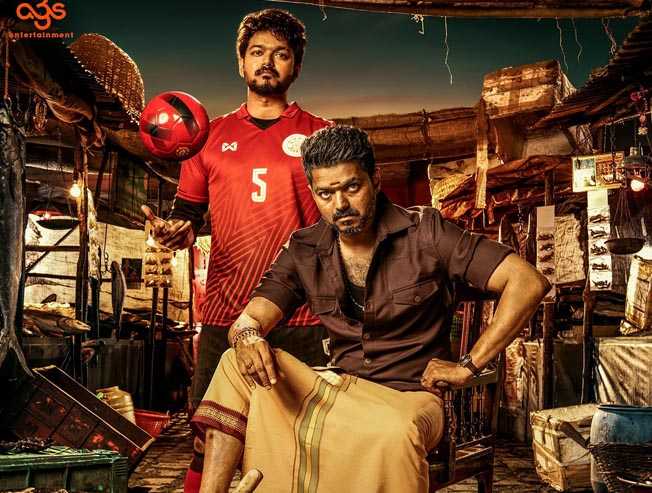 AGS cinemas for the very first time is associating with Vijay and are producing his 63rd movie, Bigil, helmed by Atlee, with music composed by AR Rahman. We all have learnt that Archana Kalpathi is one the producers of Bigil and that she has never shied away from expressing her admiration over Thalapathy Vijay apart from the fact that she is a fan. She even had a huge frame from one of the posters of Vijay in the movie Kaththi. On learning that the hash tag RIP Actor Vijay was trending due to some morons, Archana Kalpathi wrote on her twitter, "He has won a million hearts with his ability to see good in everything and everyone #OurThalapathyIsTheBest ♥ #LongLiveVijay #IgnoreNegativity". Check out the official tweet!

He has won a million hearts with his ability to see good in everything and everyone #OurThalapathyIsTheBest ♥️ #LongLiveVijay #IgnoreNegativity https://t.co/5Q3l1ZpNJG

Bigil being the third time that actor Vijay and director Atlee Kumar are collaborating, will feature Nayanthara as the female lead, while Jackie Shroff, Kathir and Vivek will be seen in pivotal roles.Apart from Atlee Kumar,  popular screenplay writer, S. Ramana Girivasan has also written this movie. 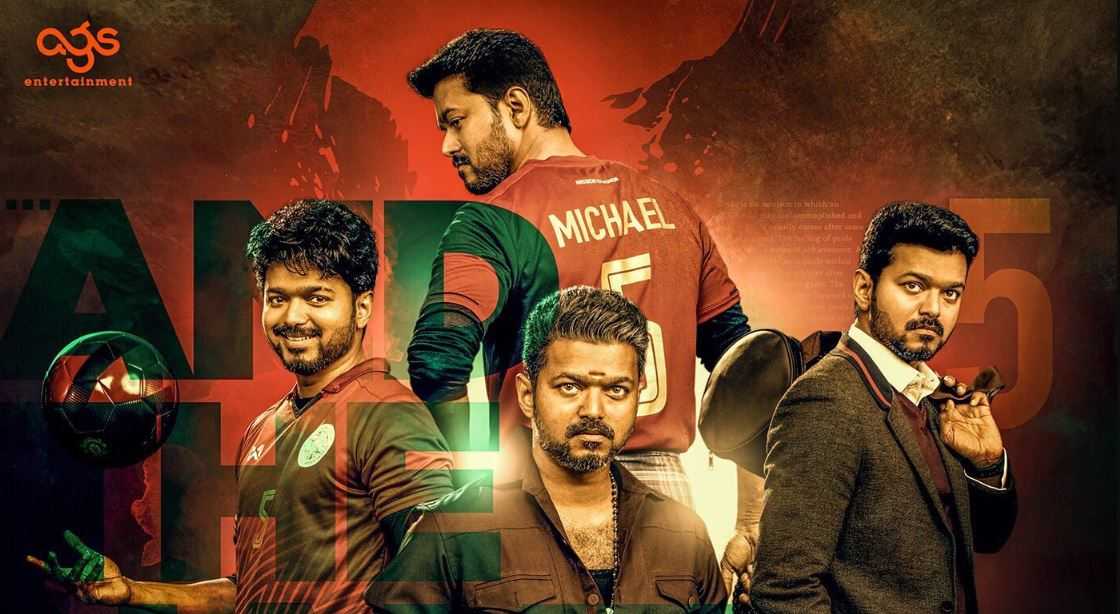