A.R.Rahman announces his next big film after Bigil and it is an International Biggie! 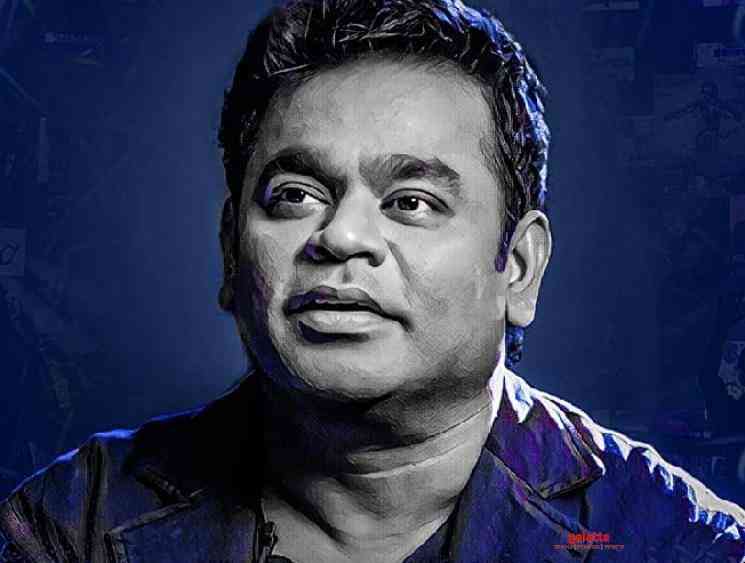 Music composer A.R.Rahman’s last release was Bigil, directed by Atlee, starring Thalapathy Vijay. He has quite a lot of exciting projects in his pipeline and the list includes Chiyaan Vikram’s Cobra, Sivakarthikeyan’s Ayalaan, Prithviraj’s Aadujeevitham, Vidhu Vinod Chopra’s Shikara, 99 songs, Aanand L Rai’s Atrangi Re and Mani Ratnam’s historical epic Ponniyin Selvan. Having said that, the legendary composer’s next film has been announced and interestingly, he has signed an International film after a very long time.

Yes, Rahman would be composing music for the U.S.-India-Bangladesh film, No Land’s Man. Additionally, Rahman will also be the co-producer of this film, helmed by acclaimed Bangladeshi filmmaker Mostofa Sarwar Farooki. Nawazuddin Siddiqui and Australian theatre actor Megan Mitchell play the leads in this film that has been shot in different locations in America, Australia and India.

No Land's Man will have dialogues mostly in English, with some smaller portions in Urdu and Hindi. The film will deal with the life journey of a South Asian man (Nawazuddin Siddiqui), which gets complicated when he meets an Australian woman (Megan Mitchell) in the U.S. Talking about the film to the Hollywood portal, The Variety, Rahman was quoted as saying, “The newborn world has new challenges and new stories to tell. This is one such story.”