Nayanthara and Vignesh Shivn are in a relationship for the past few years and the duo have been spotted together at many occasions in the past. Whenever Vignesh Shivn posts a picture of him along with her on Instagram, it has always gone viral on social media. The duo’s chemistry has always set goals for the people who are in relationship and it looks like the whole of the industry is in awe of their love for each other. Vignesh had recently posted a picture on his Insta space and it caught the attention of none other than the acclaimed Bollywood filmmaker Anurag Kashyap. 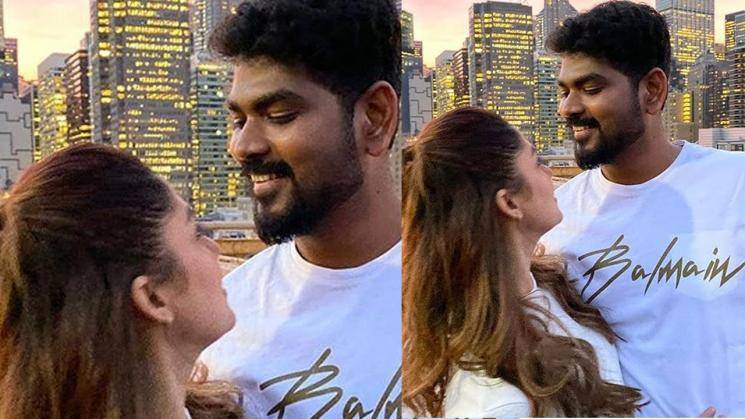 The Gangs of Wasseypur director posted a comment which read, “You two are ❤️”. Anurag is known for his healthy relationships with a lot of Tamil directors and he has always got the love and respect for Tamil cinema. This latest comment from him for Vignesh and Nayan has put the fans in smile. On the work front, Vignesh Shivn is producing Nayanthara’s next film, Nettri Kann, under his Rowdy Pictures banner.

This intense mystery thriller is directed by Milind Rau of Aval fame and it is expected to be released in the later half of this year. Apart from this film, Nayanthara is also in talks to act in many other interesting biggies and we will get to know about it in the coming days. 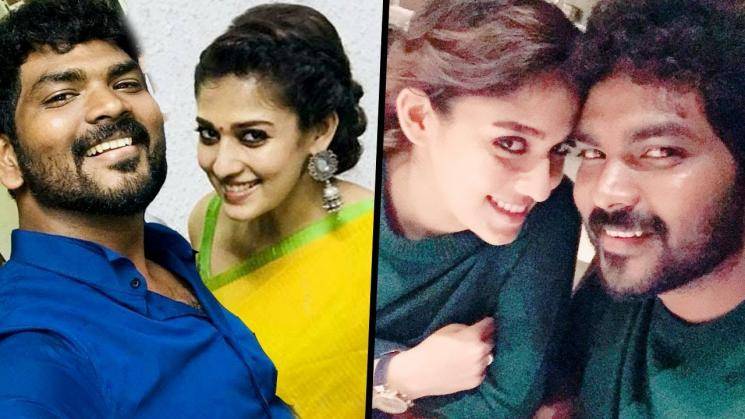