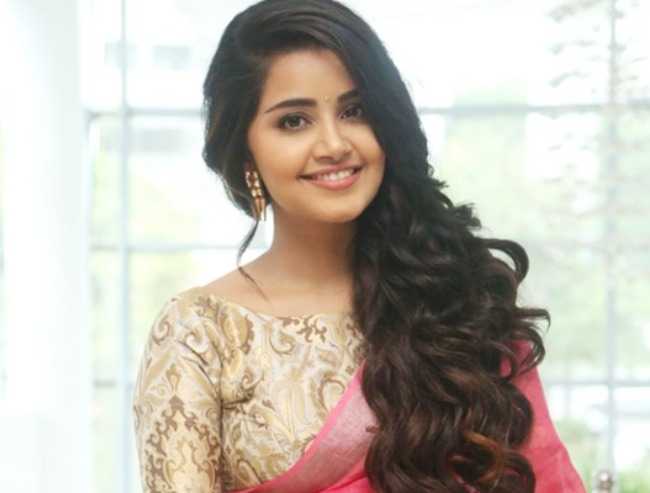 For some days now, the social media - and even new outlets - have been rife with speculations about the relationship between actor Anupama Parameswaran and cricketer Jasprit Bumrah. It had all begun after the two began following each other on Twitter. Some polite comments that the duo posted on each other's tweets were quickly noted and somebody jumped the guns, calling the two a couple. Even as congratulations and questions began pouring in, Anupama, who is a familiar face thanks to the Malayalam blockbuster Premam and Dhanush-starrer Kodi, unfollowed the cricketer on Twitter - a fact that did not go unnoticed. Now, the bubbly actor has denied all rumours, saying Bumra and herself were just friends. The actor, who has two upcoming movies in Telugu and Kannada respectively, seemed to take it all in her stride and stated that such link-up rumours were common and should not be paid heed to.

Jasprit Bumrah, who has been gaining a lot of recognition for his performance in England during this World Cup season, is yet to react on the matter. Earlier, Bumrah was linked with Telugu actor Raashi Khanna, who was quick to address the rumours by saying that she knew nothing more about Bumrah, other than the fact that he was a cricketer. Anupama's latest Rakshasudu - the remake of Tamil psychological thriller Ratsasan, will hit the screens on August 2. 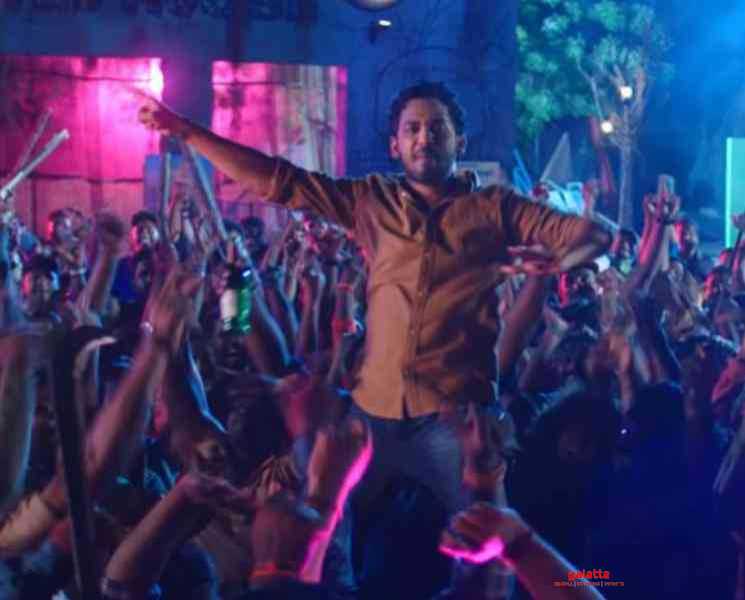 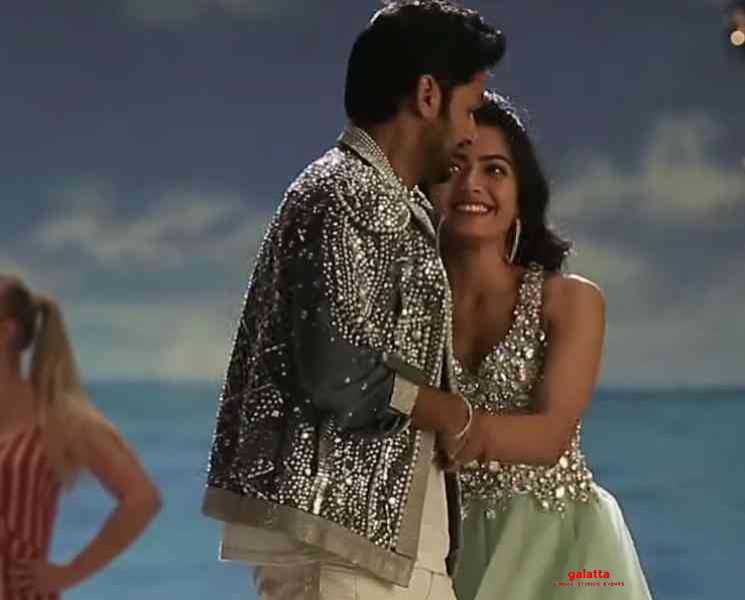 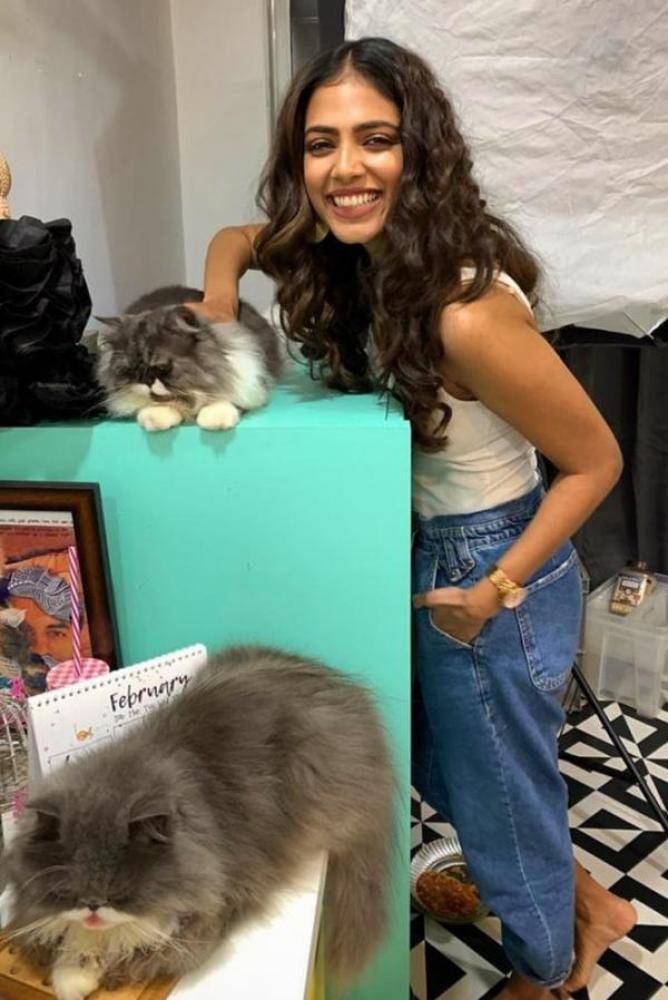 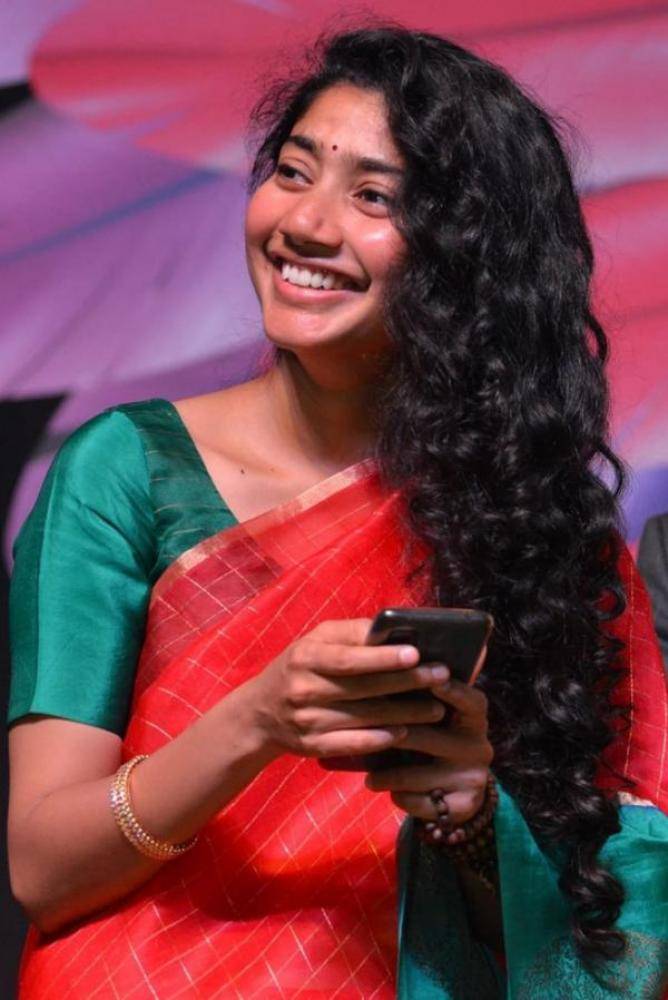 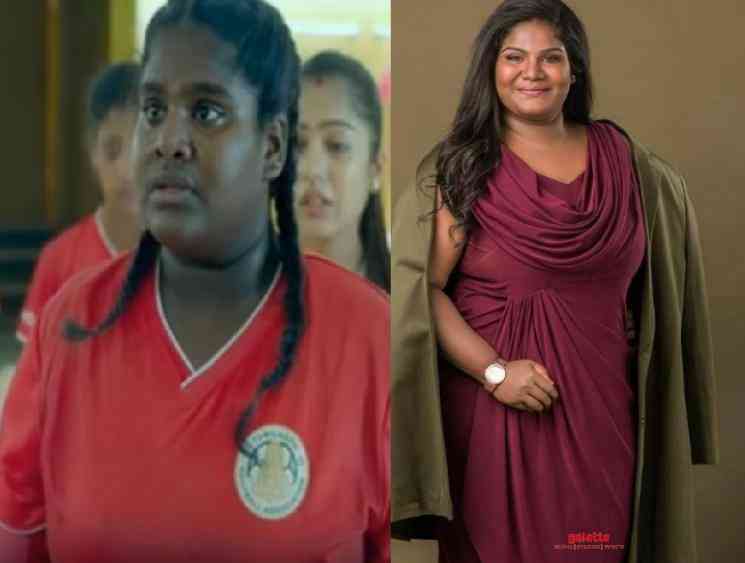 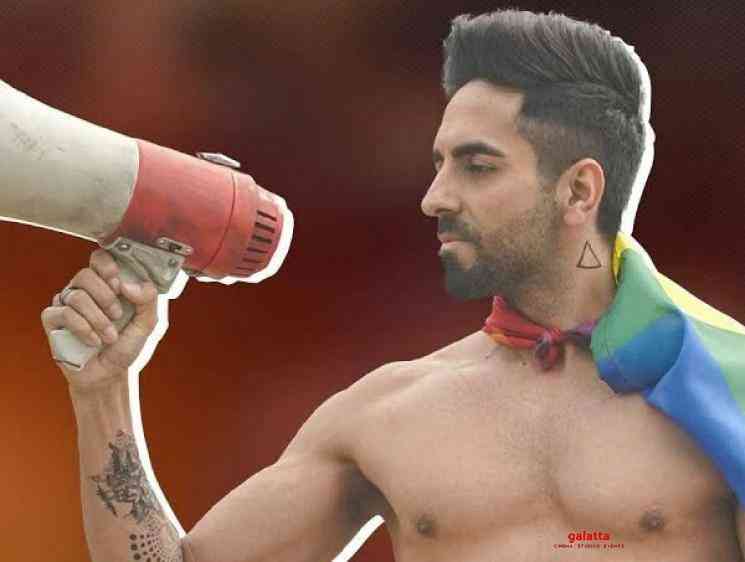 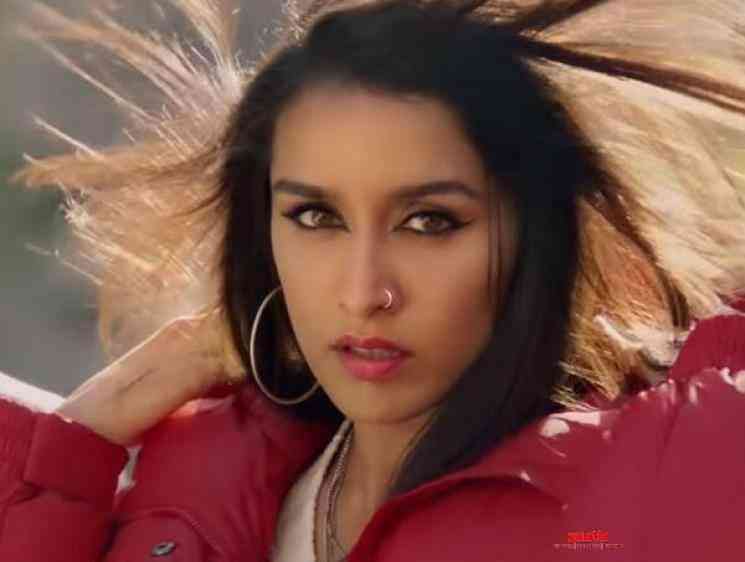 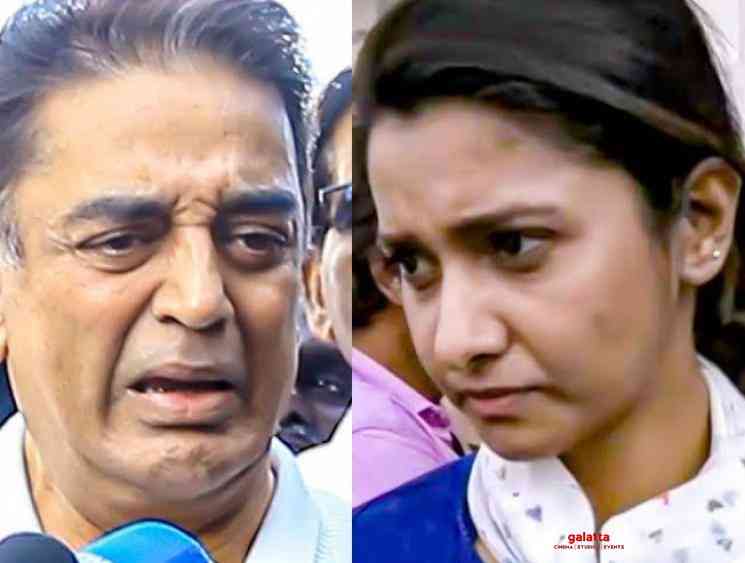