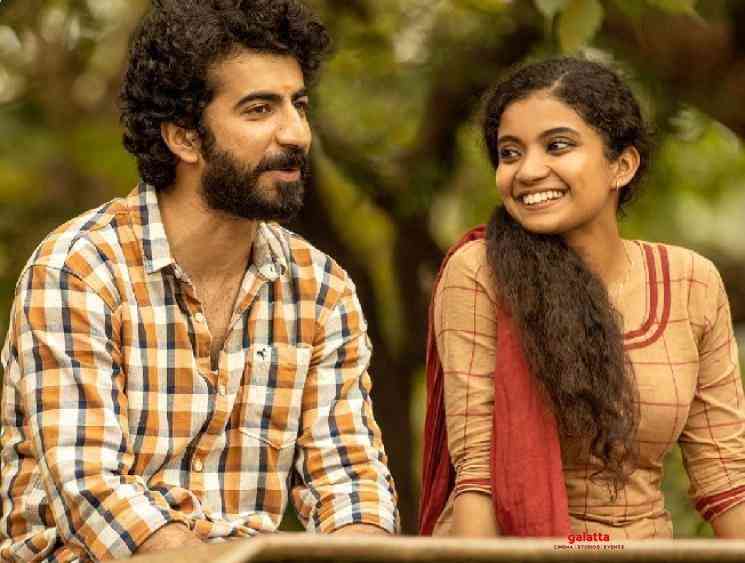 Malayalam films are always valued and enjoyed by the South Indian audience for its simple yet beautiful scripts that weave magic with its treatment. Kappela was the recent one from the Malayalam film industry that garnered a lot of attention among the critics and fans. The film was recently released on Netflix streaming platform and ever since then, the entire social media is abuzz about the film. Kappela marked the directorial debut of actor Muhammad Musthafa. Kumbalangi Nights and Helen fame Anna Ben played the main protagonist and her performance in the film earned positive reviews.

Sreenath Bhasi and Roshan Mathew played the male leads and both of them delivered impressive performances. Produced by Vishnu Venu under the banner of Kadhaas Untold, Kappela had music by Sushin Shyam, cinematography by Jimshi Khalid, and editing by Noufal Abdullah. The film deals with the relationship between an auto driver and a village girl who know each other only through phone calls. What happens when they meet for the first time forms the rest of the plot.

Recently, acclaimed Bollywood filmmaker Anurag Kashyap spoke high about the film on his Twitter page and it helped the film get more recognition nationwide. The Gangs of Wasseypur director was all praise for Muhammad Musthafa’s screenplay.

Following that, it has now been revealed that the film is all set to be remade in Telugu and the remake rights have been acquired by renowned production house Sithara Entertainment. Kappela’s producer Vishnu Venu took to his Facebook page to share this good news with his followers. He mentioned that Kappela happens to be the third Malayalam film bought by Sithara Entertainment after Premam and Ayyappanum Koshiyum.

He posted, “Announcing a happy news! Kappela is to be remade in telugu by Sithara Entertainments (Producers of Allu Arjun's Ala Vaikunthapuramulo, Jersey Movie, and many more). Kappela is the third movie from malayalam industry after Premam & Ayyappanum Koshiyum to be bought by them! Expressing our sincere thanks to all well wishers for making our small movie a grand success!”.

It is indeed great to see a small budget film making its way into other languages for its content and interestingly packed screenplay. For the unversed, Sithara Entertainment is a leading production house in Telugu cinema known for bankrolling films like Nani’s Jersey, Nithiin - Rashmika Mandanna starrer Bheeshma, and Sharwanand’s Ranarangam. The company also co-produced Allu Arjun’s recent blockbuster hit Ala Vaikunthapurramuloo.

Currently, Sithara Entertainment is busy with the pre-production works of the Telugu remake of Ayyappanum Koshiyum. This project is touted to feature Rana Daggubati and Ravi Teja as the two protagonists, but an official word regarding the same is awaited. For now, check out Vishnu Venu’s post below: