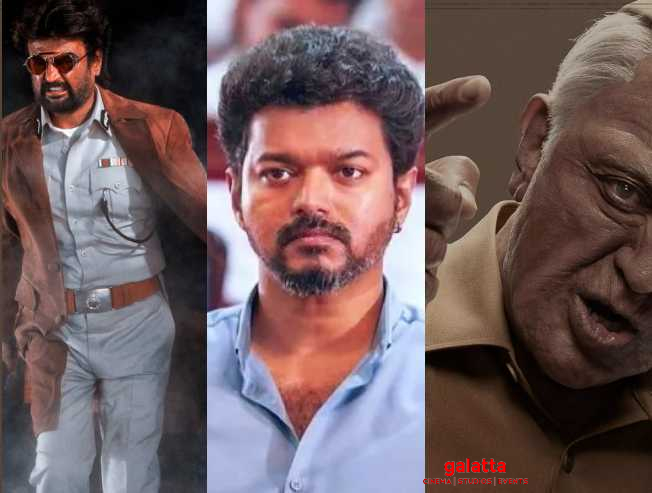 Music director Anirudh Ravichander is a sensation who enjoys a great fan base through his blockbuster songs. The young and talented composer is right now working on two of the biggest ever films in Tamil cinema, one being Rajinikanth's Darbar directed by A.R.Murugadoss and another one being Kamal Haasan's Indian 2 directed by Shankar. He shared his delight on being a part of these two projects while addressing the media at a recent mobile showroom event in Chennai.

He said, "My next album release in Tamil would be Darbar. The songs have come out well and Murugadoss is taking his best efforts to make this a mass Thalaivar padam. The songs will mostly release by November or December. My next after Darbar is Indian 2 with Shankar sir and Kamal sir. Indian 2 is also shaping up really well. It feels great to be composing for two stalwarts, Rajini sir and Kamal sir at the same time and I am blessed to have got that opportunity. Announcements on my other new films will be made very soon."

The fans went gaga over this and one of them in the crowd shouted, 'Thalapathy 64' to which Anirudh replied with a positive laugh without uttering a word. The fans figured it out that Anirudh indirectly meant Thalapathy 64 only when he said that his next new film will be announced soon. Despite the project not being officially announced yet, it is quite known that Anirudh Ravichander is the composer for Vijay's next after Bigil. 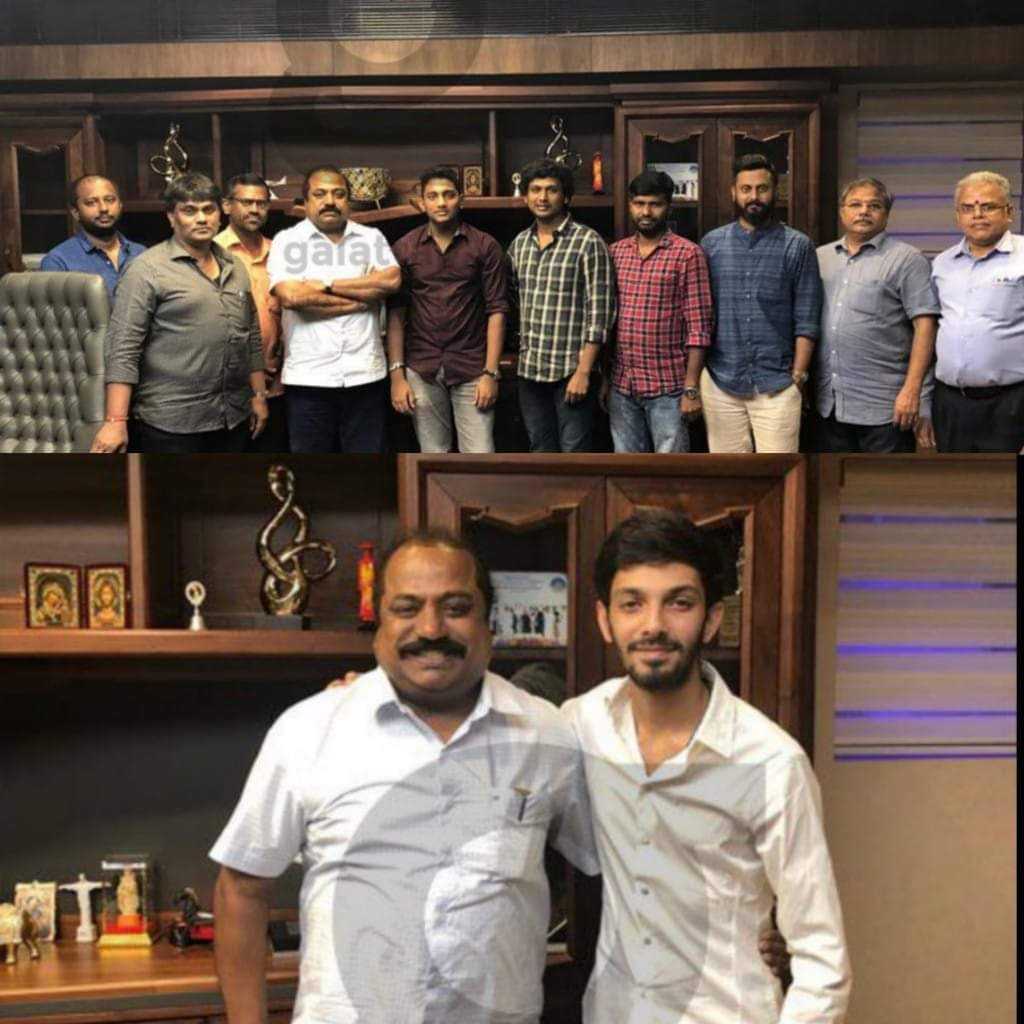 The pictures of Thalapathy 64's technical team made the rounds on social media two months back when they met the producer, Xavier Britto. Directed by Maanagaram and Kaithi fame Lokesh Kanagaraj, this film will have cinematography by Sathyan Sooryan and editing by Philomin Raj. The project will be officially announced soon.