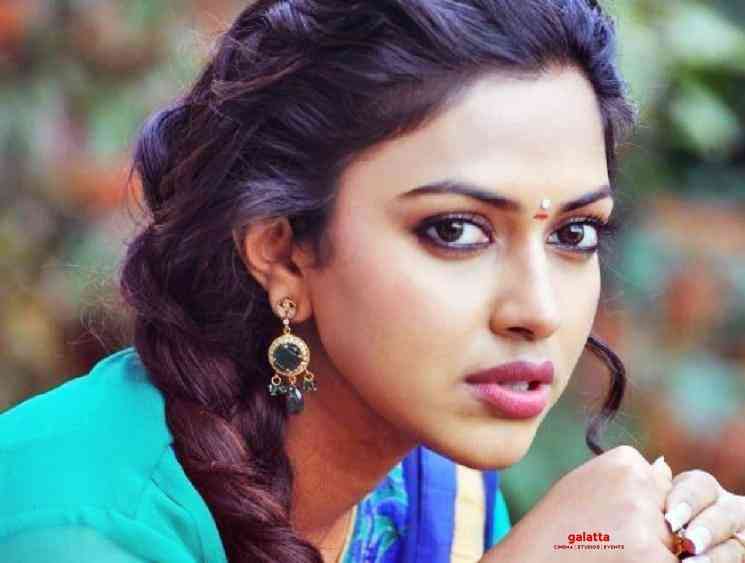 Amala Paul who ventured into Tamil cinema through director Prabhu Solomon’s acclaimed sleeper hit, Mynaa, is one of the most important actors in Tamil cinema. She has got films like Deiva Thirumagal, Vettai, Thalaivaa, Velai Illa Pattathari, Amma Kanakku, Ratsasan and more. She garnered huge attention with her bold, gutsy and impactful performance as Kamini in Rathna Kumar directed Aadai. She is awaiting the release of her next film, Adho Andha Paravai Pola, which is said to be an intense action thriller. 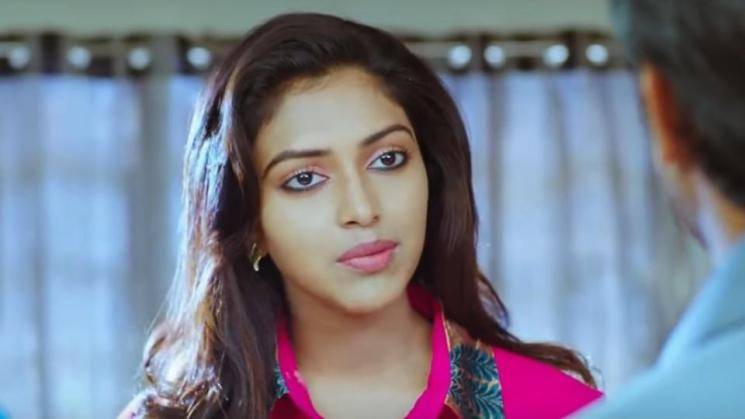 On the personal front, Amala Paul lost her father, Paul Varghese, in a shocking turn of events. The news came out last night that Amala’s father passed away due to health related problems. He was getting treated at a private hospital in Kochi and he was declared to be dead during the evening (January 21). Amala Paul, who was in Chennai for the promotions of Adho Andha Paravai Pola, rushed to Kochi as soon as she heard about this unfortunate incident. Paul Varghese was 61 when he breathed his last.

It is said that the final rituals will take place at St Peter & St Paul Catholic Church in Kuruppampady between 3 PM to 5 PM today evening (January 22). Paul Varghese is survived by wife Annice Paul, daughter Amala Paul, and son Abijith Paul. It is indeed an irreplaceable loss for Amala Paul and we at Galatta Media, express our deepest condolences to her and her family. We pray for the departed soul to rest in peace. 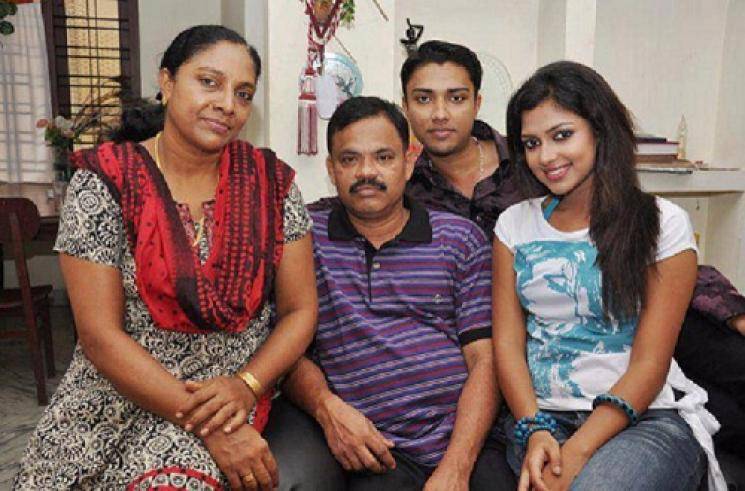 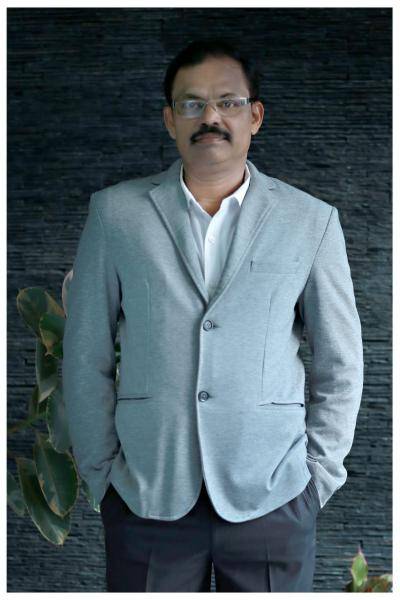