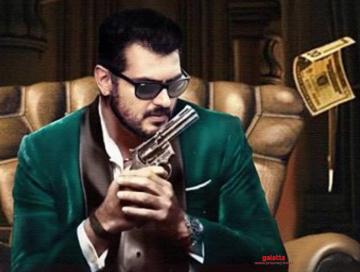 Ajith fans are on a high after the success of the superstar’s Viswasam and Nerkonda Paarvai this year and are now waiting with bated breath for official updates on his upcoming film, tentatively being called Thala 60. Billed to be an action thriller and once again under director H. Vinoth and Boney Kapoor’s Bayview Projects LLP banner, Thala 60 has generated massive curiosity with filming expected to kick-off soon. That said, sources close to us have now revealed that composers Harris Jayaraj and Yuvan Shankar Raja are the front runners to compose the film's music with a statement now awaited to be makers in the days ahead. 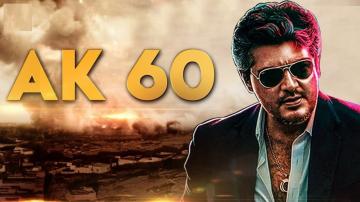 Apart from Ajith’s casting in Thala 60, not much is known about the rest of the cast and crew with the speculation about the music director quite high since the project was announced. If Harris Jayaraj indeed does go on to score music for AK 60, it will be his second outing for an Ajith film after Yennai Arindhaal in 2015 while it will mark Yuvan Shankar Raja’s eighth-time collaboration with the star. Coming out as a summer 2020 release, Thala 60 is huge already among Ajith fans especially after producer Boney Kapoor and director H. Vinoth revealed that the film will be high on action, but will also cater to family audiences. 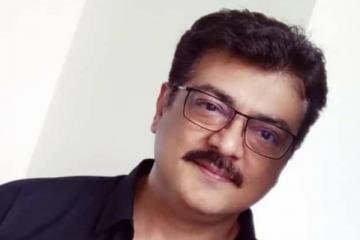