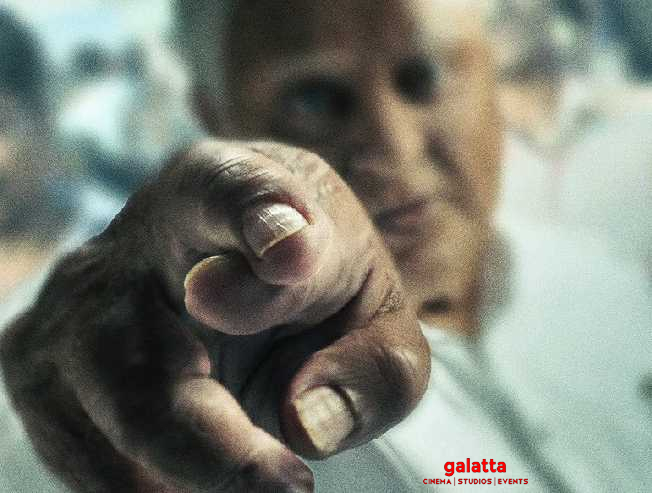 Director Shankar's magnum opus, Indian 2, starring Kamal Haasan and Kajal Aggarwal in the lead roles is easily one of the most expected films. The film's shooting recently started in Chennai and we had also updated our readers about it. This political drama features an ensemble of a star cast that includes Siddharth, Priya Bhavani Shankar, Rakul Preet Singh, Vidyut Jammwal, and others.

Aishwarya Rajesh was also supposed to be a part of this film, but now, we hear that the Vada Chennai actress will no longer have a place in the cast of Indian 2. In a recent interview with Galatta, Aishwarya shared that she was indeed approached and supposed to play a very significant role in the film, but which she had to let it go off due to date issues. "I was supposed to act in Indian 2. Now, I am not a part since the dates clashed with my other commitments", she said.

Well, this could be a costly miss for the promising actress, but we surely hope Aishwarya would definitely get to work with director Shankar in the future. With music by Anirudh Ravichander and cinematography by Rathnavelu, this film is produced by Lyca. The film is tentatively scheduled to hit the screens on April 14, 2021.