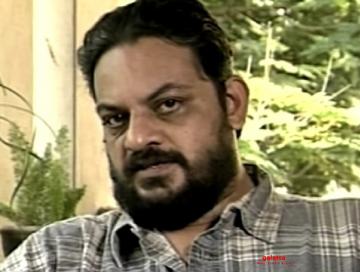 Veteran producer Sriram of Aalayam Productions passed away early this morning due to health-related issues. Sriram collaborated with filmmaker Mani Ratnam and produced some super hit films together under the banner of Aalayam Productions. The list of films include Sarathkumar's Dasarathan, Vijayakanth's Chathriyan, Prashanth's Thiruda Thiruda, Arvind Swami's Bombay, and Ajith's Aasai. Out of those, Bombay and Thiruda Thiruda were directed by Mani Ratnam himself, while the rest were directed by others.

Sriram and Mani have been good friends since their first collaboration for Dasarathan. More details regarding the death and the final rituals are expected to arrive in the next few hours. At this juncture, Galatta expresses its deepest condolences to Sriram's family and prays for the departed soul to rest in peace.