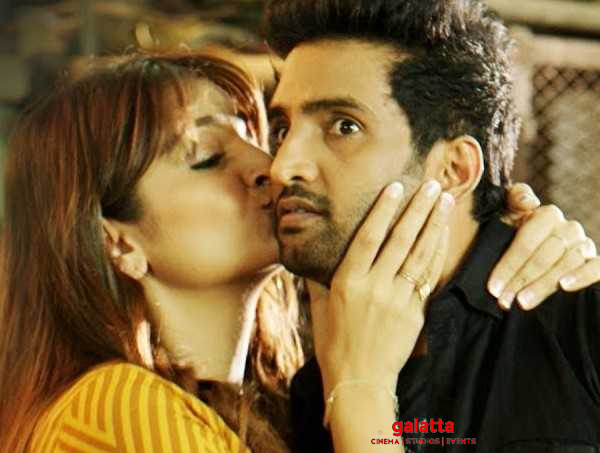 Santhanam's recent release A1: Accused No.1 is directed by debutant Johnson, the title winner of the second season of Naalaya Iyakkunar. The movie features Bollywood actress Tara Alisha Berry as the female lead along with Motta Rajendran, Manohar, Swaminathan, Saikumar and Yatin Karyekar. The tunes of A1 is composed by Santhosh Narayanan and produced by S. Raj Narayanan for Circle Box Entertainment. Accused No.1 came out on July 26th and the film is doing a good job at the theatres giving another decent outing for Santhanam.

The team has been releasing promo videos, songs and deleted scenes from the film boosting the film's run at the big screens. And now, the fourth deleted scene from A1 has been released by the makers. The new deleted scene is said to be the alternate climax for the film and the scene features Santhanam and Tara Alisha Berry and her friend. In the video, Santhanam is seen kissing Tara's friend by mistake making it a laughable one.

Check out the deleted climax scene from A1 below,