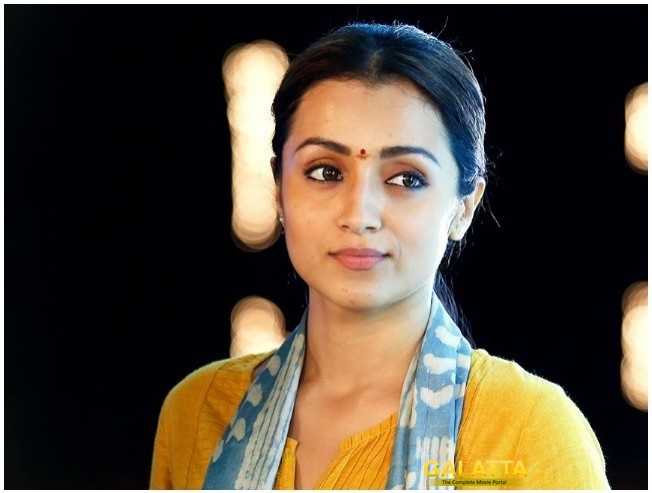 The romantic drama, 96, starring ‘Makkal Selvan’ Vijay Sethupathi and Trisha under Prem Kumar’s direction went on to become one of the biggest commercial hits of 2018 while also going on to be a beloved cult classic since then. Produced under the Madras Entertprises banner, the film featuring music by Govind Vasantha happens to be a memorable one for fans who continue to laud it for its performances, screenplay and soul-stirring score. 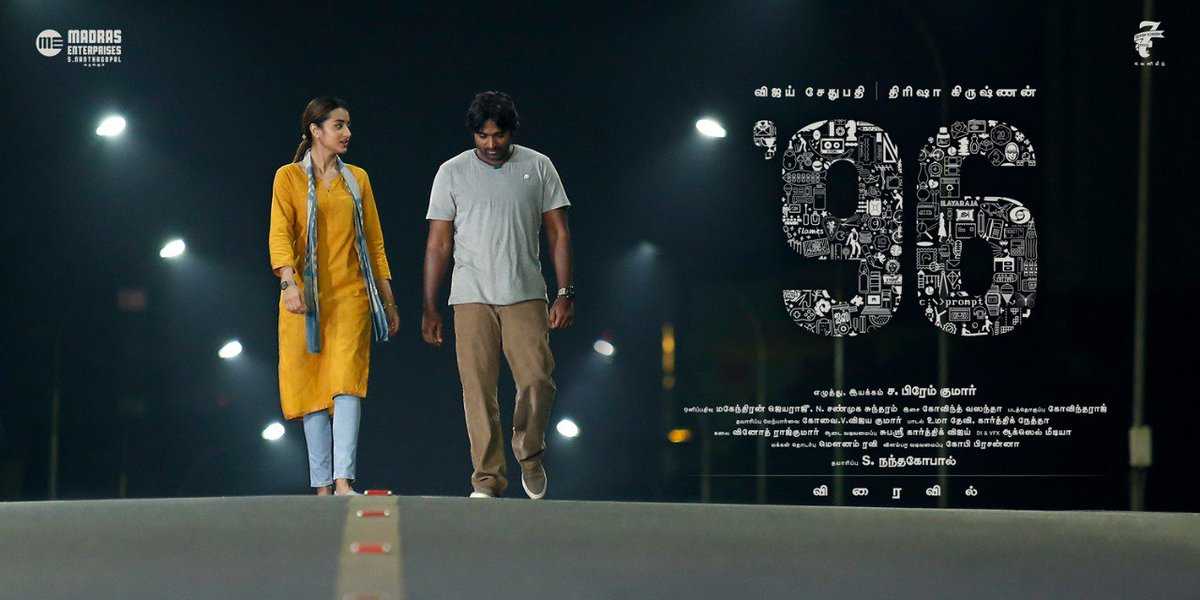 Likewise, 96 was also announced to be remade in Telugu by Sri Venkateswara Creations with director Prem Kumar once again returning to helm the project and Sharwanand and Samantha Akkineni portraying the roles played by Vijay Sethupathi and Trisha. 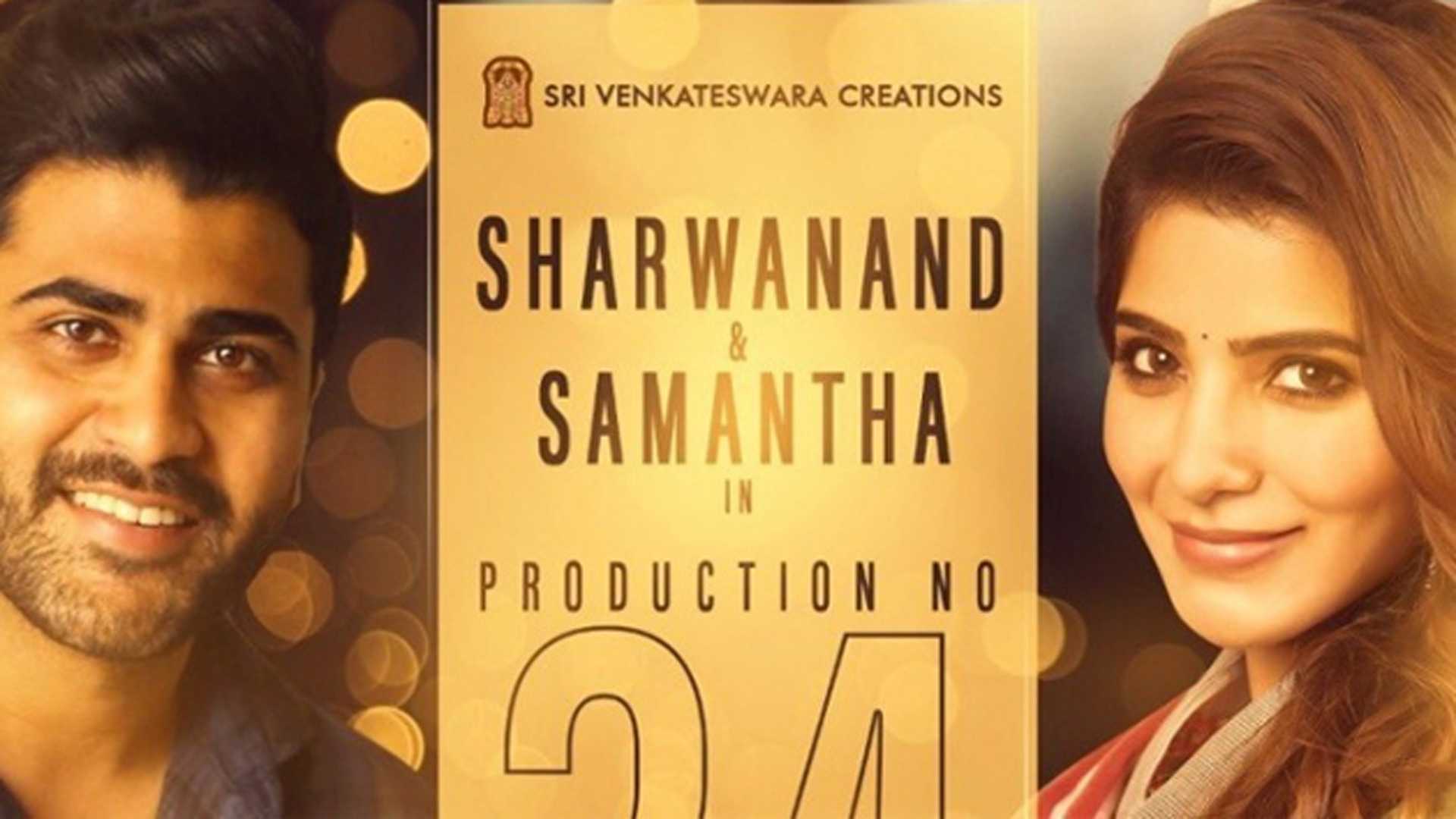 Production on the 96 Telugu remake has officially kicked off with Gouri G Kishan, who played the younger Trisha in the Tamil original reprising her role for the Samantha and Sharwanand starrer. The up-and-coming young actress had taken to her Instagram page to release a shooting spot picture of herself in school uniform attire revealing that she will once again be playing the character ‘Jaanu’. 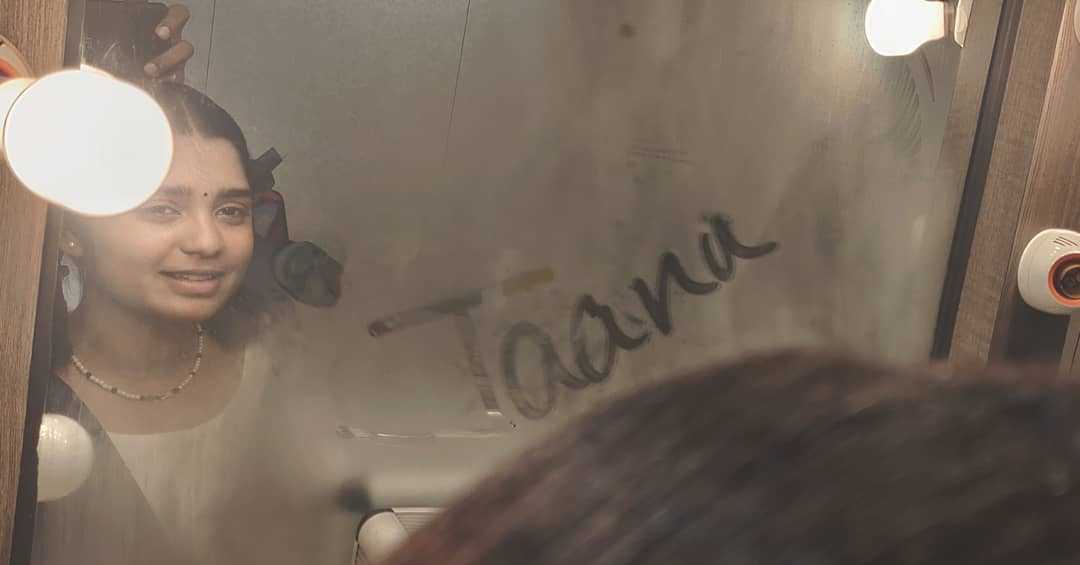 It must be noted that 96 was also remade in Kannada under the title 99 with ‘Golden Star’ Ganesh and Bhavana reprising Vijay Sethupathi and Trisha’s roles, which too has gone on to taste major success at the box office. 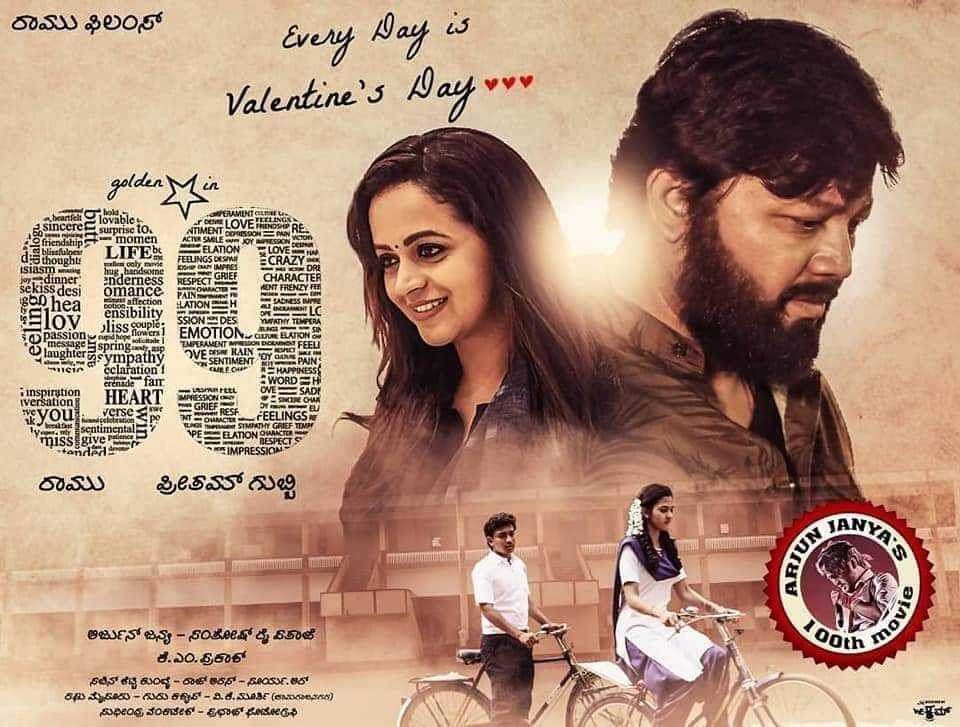