Check Out This Dance Video Song From Karthikeya's 90 ML! 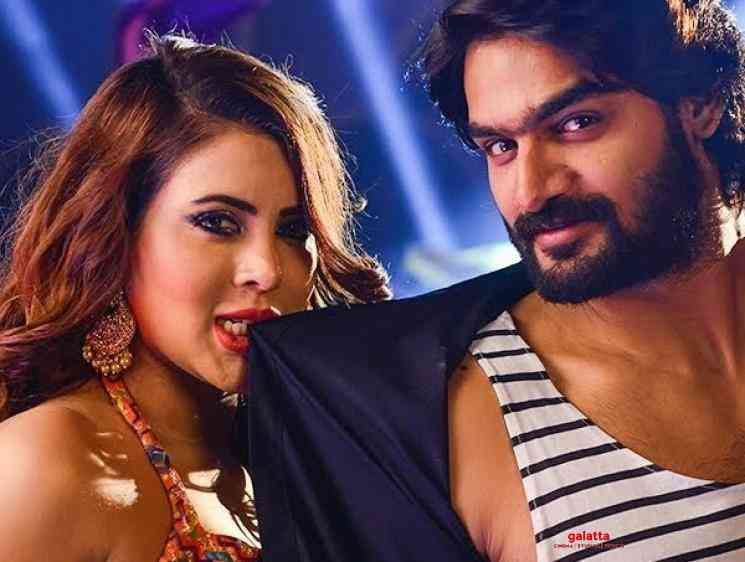 Telugu star Karthikeya 's entertainer film 90 ML released last month and the movie received decent response from the fans. Directed by Shekar Reddy Yarra, 90 ML had Neha Solanki as the lady lead with stars like Ravikishan, Rao Ramesh, Ali, Posani Krishana Murali, Ajay, Kalakeya Prabhakar in important roles and Sathya Prakash, Pragathi, Praveen, Adhurs Raghu, Nellore Sudharshan playing supporting roles. The film bankrolled by Ajay Kumar Gummakonda under the Kartikeya Creative Works banner has cinematography by J Yuvaraj and editing is done by SR Sekhar. Following the release, the makers have been releasing the video songs from the movie. The peppy track named Use Chesko is one of the popular numbers from the album of 90 ML and the team has now released the video of the song. Watch the full video of the song Use Chesko from 90 ML in the link below,